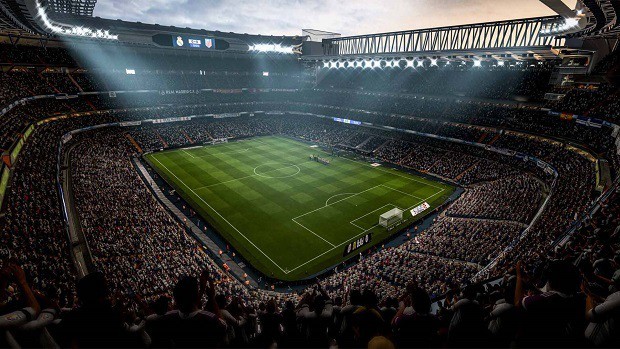 Anyone that’s played FIFA since four days ago knows that a new FIFA 18 patch came out back then, but players aren’t exactly happy at what it’s done to the game. While it fixed various problems with Ultimate Team, it also increased goalie reaction time and reduced outfield player shot accuracy.

Some players have compared the gameplay unfavorably to FIFA 17 and how those games were a grind with few goals, rather than a high-intensity shootout match that would lead to much higher scores. Others think that the patch has destroyed what made the gameplay enjoyable.

While this could be put down to people that are salty that they can’t score as easily as they previously could in the game before, there’s also the possibility that it has somewhat ruined the experience for a lot of people. Either way, they’re likely to adjust the best they can and keep playing; FIFA players are a loyal bunch.

Of course, there’s also the possibility that EA will take the complaints too seriously and roll the patch back and either keep it that way, or add it back in but with less of an adjustment to goalkeeper reaction times and shot accuracy.

Then again, the FIFA 18 patch might also be a good thing; if you prefer more difficulty in your FIFA games then having those small adjustments to reaction time and accuracy might be a good thing for you, forcing you to be more careful when picking your shots.

Either way, you can get on the game and see how the FIFA 18 patch has changed your experience as well.