How to Complete Trial of the Gladiator in New World 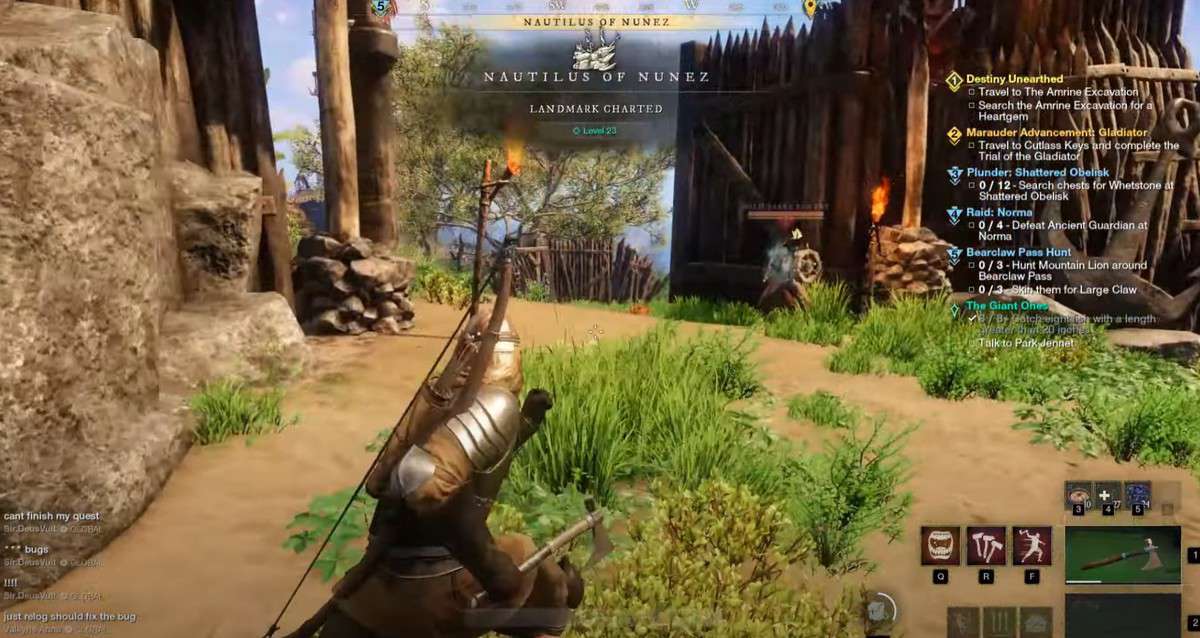 Faction missions are a great way to increase faction reputation and earn faction tokens. In this guide, we’ll be showing you the New World Trial of the Gladiator Walkthrough that involves a somewhat tough boss fight.

How to Complete Trial of the Gladiator in New World

You will receive this quest before you reach even level 20, but you won’t be able to start it before reaching level 24 and getting 3000 Reputation Points.

Keep in mind that you’ll only have this quest if you’re part of the Marauder faction. There are a total of three factions in New World, each of which will provide you with a different trial.

Completing the quest will unlock the next rank, along with a range of unique weapons that you can purchase with the game’s currency.

To begin the quest, you need to make your way towards Cutlass Keys and speak to Ravager Silas. She will offer you the quest only and only if you’ve met the minimum requirement for Gladiator points or reputation.

The objective of the quest is to head to Nautilus of Nunez and eliminate Captain Hamidou.

Head to Nautilus of Nunez

Your target will be found on an abandoned ship at the location marked on the map. You can ignore normal enemies in your way and go past them towards the ship.

There are skeletons around the abandoned ship that you need to defeat in order to get close to Captain Hamidou. You can skip them and target the Captain, or defeat all of them before you kill the Captain.

Captain Hamidou is vulnerable to Nature and Ice attacks and resistant to Thrust attacks. Take advantage of his weaknesses and defeat him to progress in the quest.

After beating Captain Hamidou, head to Cutlass Keys at Homely Hills and meet with Ravager Silas to finish the quest.

You will receive the following rewards for completing the quest: