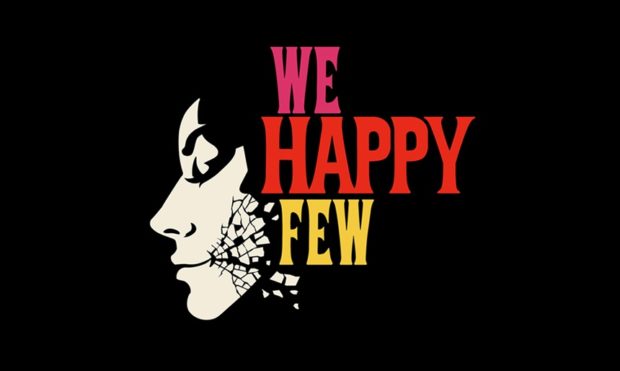 We Happy Few is a dystopian alternate history game, focusing on the British town of Wellington Wells. When a reborn German Empire occupied Great Britain, the people of Wellington Wells did a “very bad thing”, which filled the town’s populace with a great deal of anguish. As such, a new drug named “Joy” has been developed it, and not taking it is against the law.

Players take on the role of a member of society known as a “Downer”, a person who has stopped taking their Joy. Now they must escape Wellington Wells while avoiding discovery by the rest of the populace, which will result in you being killed. Take your Joy, and it’s game over.

The game was originally announced back in 2015, but it’s been almost three years now without it actually being released, though its early access state is at least solidly playable. Hopefully there won’t be another We Happy Few delay between now and the summer, when the game is slated to come out.

Compulsion Games posted a video about the game’s production history, where they announced that the game would be delayed until the summer. While the game, according to them, has crossed its “content complete” milestone, meaning the game is functionally done, Compulsion Games believes that the game needs more polishing before they can release it.

Hopefully by the time summer comes Compulsion Games will be satisfied with the state of the game, and another We Happy Few delay won’t be necessary. The game will be available on the Xbox One, Playstation 4, and PC.