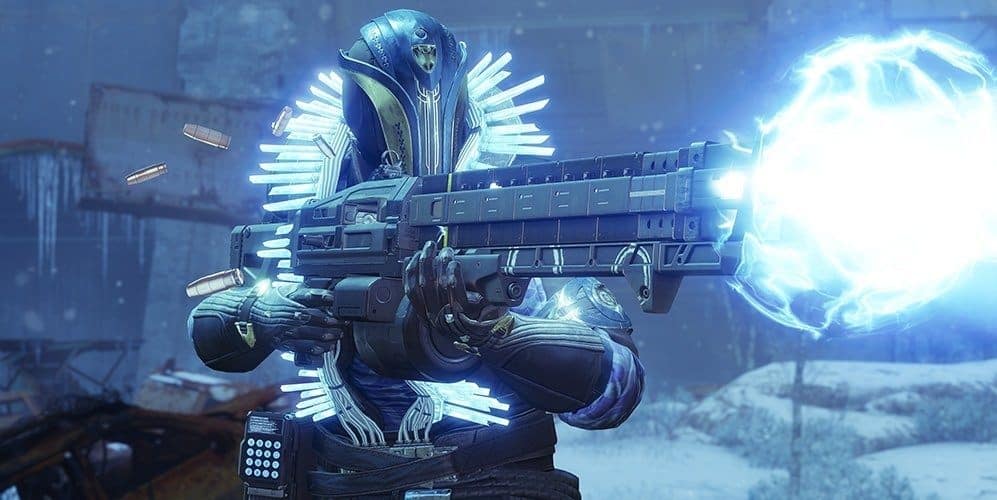 Bungie has revealed that its next DLC ‘Black Armory’ for Destiny 2 will launch on December 4th. Most of the fans had speculated that the Black Armory will release in December specifically on 4th and now the weekly update made it official.

The developers also confirmed that The Season 5 of Destiny 2 also known as “Season of the Forge” will start on 27th November. The Season 5 will reintroduce Heavy Machine Guns, more Iron Banner, and gear from “The Black Armory,” in which history’s greatest weapons from the Golden Age are stored.

Bungie weekly update shows that the Season 5 of Destiny 2 will start at the end of this month. Additionally, the update also reveals that the Season of the Forge will continue its way and will last till March 4th of the next year.

It is also confirmed in the weekly update that Bungie is planning to release a brand new ViDoc. They will also release a gameplay calendar to illustrate what awaits for your Guardian. But, we will find out that on the release date.

However, Destiny 2 is also free to claim on PC until the November 18th. And if you buy Forsaken then the Curse of Osiris and Warmind DLCs will also be included as a free package.