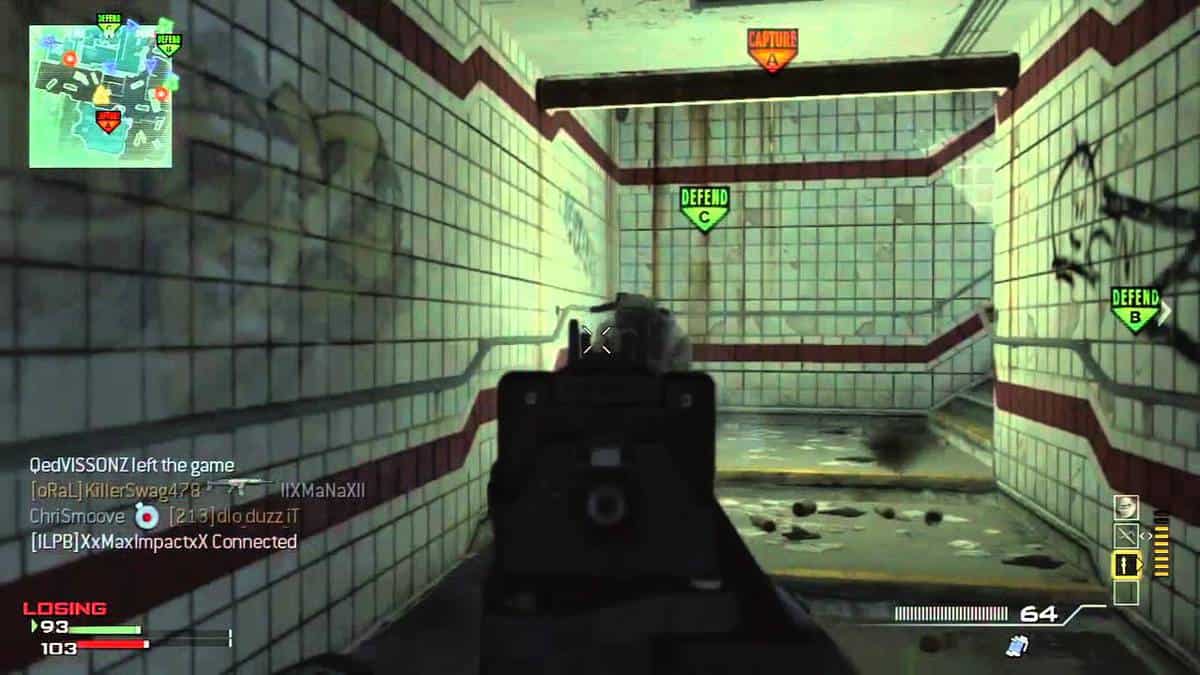 These tweaks will give you much boost in Performance while you will still be enjoying good graphics.

Don’t worry if you want to run the game on old computer, these tweaks will help you squeeze all the performance out of your rig to run Modern Warfare 3 smoothly.

We wouldn’t go into much detail on how you can tweak the video options in-game to get a performance boost, because they are pretty self-explanatory and you can reduce them all the way down to increase frame rates.

If you aren’t content with what you get after tweaking the in-game options, edit your Modern Warfare 3 config file.

You can open these files with any text editor and edit the corresponding variables. Any Cod veteran with previous experience would know this.

Change the corresponding variables and save the file. Start the game and enjoy.

Note. Before making any changes to your config file, it is always recommended that you save a back up of the original config files so you don’t mess up anything.

seta ai_corpseCount “X”
It determines number of dead bodies you will see in the map. Lower it as much as you can to boost performance.

seta r_preloadShaders “0″
If you have good memory, you can pre-load the shaders by setting it to ‘1’ to improve performance.

seta sm_maxLights “4″
It determines number of flash lights on your screen at one time. You can lower the number to improve performance.

seta snd_cinematicVolumeScale “0.5″
Set the volume of the cinematic by increasing or reducing this variable.

seta ragdoll_max_simulating “16″
It is the procedural animation used in place of static death animations. You can decrease the number to reduce the amount of rag doll on-screen at once.

seta sensitivity “4.0″
You can tweak your mouse sensitivity by increasing or decreasing this variable.

seta r_rendererPreference “Default”
If you are running Modern Warfare 3 on older card, which may not support default Shader Model, you can replace the default with ‘Shader model 2.0’ to optimize Modern Warfare 3 for your rig.

seta cg_brass “1″
If you don’t want to see the bullets flying out of your weapon while firing, you can set it to ‘0’.

Steam Commands
If you are using older graphics cards and having troubles in graphics, you can Force Directx9 compatibility mode by right-clicking on the game in steam and go to properties > General > Set Launch Options > Dx9

Widescreen Fix
Often screen ratio errors occur in Modern Warfare 3 and to resolve them, first you need to google your monitor’s or laptop’s screen ratio and then set the correct screen ratio in the game launcher

For more help tweaking Modern Warfare 3, you can read our Black Ops Tweaks guide – The engine is the same, so you may get lucky finding few more working tweaks.

Don’t forget to share your findings with this. Comment and we will add your feedback in the guide, promise!