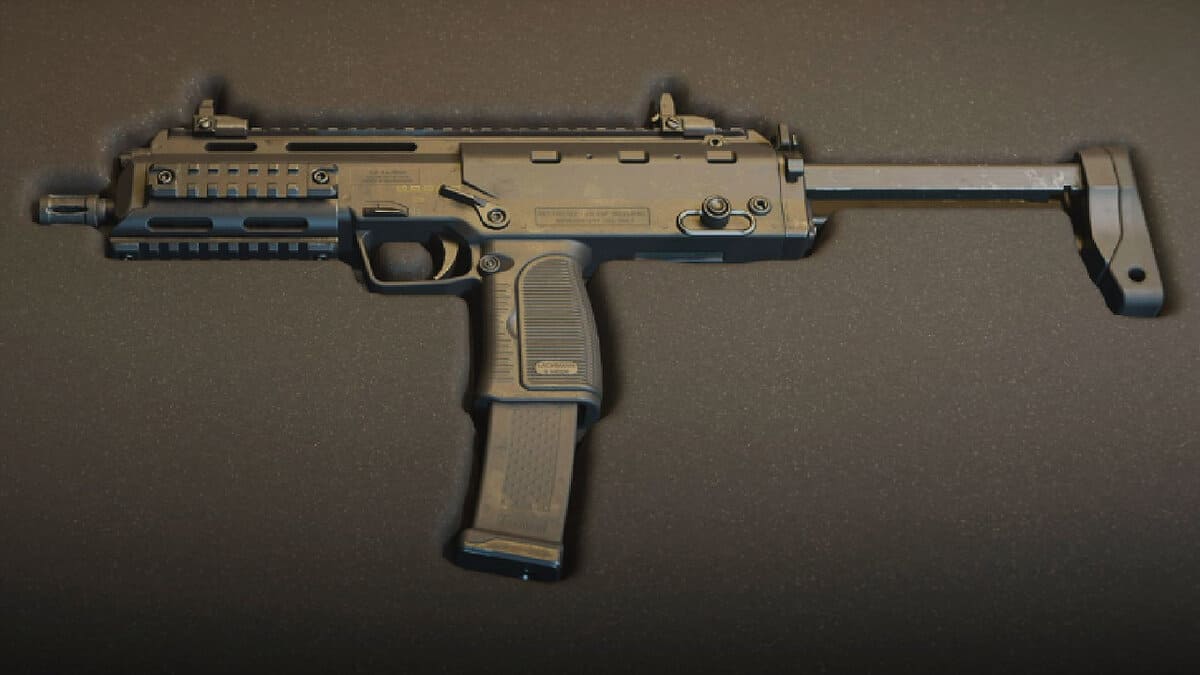 Modern Warfare 2 brings back the MP7, now known as VEL 46. The veterans of the franchise will know just how deadly (and popular) the MP7 was in the past installments. That does not change with VEL 46.

This might be it if you are looking for a high fire rate and manageable recoil. VEL 46 is a beast, making players do things aggressively and surprising the enemies.

We have created this guide to build a proportional balance between aggressiveness and control of the weapon. If you want to rush in and secure the rounds, these loadouts and class setups will boost your Modern Warfare 2 experience.

How to unlock VEL 46

Since there are some changes made in the weapon progression system in Modern Warfare 2, you all must be wondering how to unlock this weapon.

Though VEL 46 is a part of the LMP weapon platform, there is no need to play other weapons to open this beast of an SMG.

The weapon is unlocked automatically as you begin your multiplayer. You need to reach level 4 to open a custom loadout. After that, create the loadout and then tear the enemies apart.

Arguably the best choice for a Secondary Weapon for this loadout is the 50th GS (Desert Eagle). This 9mm Pistol contains a 10-Round Mag size and is capable of dealing the most damage to its target with a high accuracy and fire rate.

Although it is known to be a slow weapon, it can still perform easy shots from a long range with precision and good handling.

The number one priority of this loadout is to deal maximum damage to the target. Therefore, using the Semtex Lethal grenade will do the job for you.

This Lethal grenade sticks to any surface in the game including enemies and explodes after a couple of seconds, dealing tons of damage. It can come in handy when you’re against multiple opponents.

With no room to escape, the Flash grenade can assist you in fleeing off the scene. Using the Deadly Silence Field Upgrade, you can respawn until the Field Upgrade is triggered.

In tough situations where you must avoid the opponents’ bullets, you can use the Double Time base Perk to increase the speed of your sprint. The second base Perk you’ll be using will be Tracker.

This Perk will allow you to locate your enemy through their footprints. This can be a useful Perk when going into the danger zone (the enemy’s territory) to find where they are hiding.

As a Bonus Perk, you can go for Fast Hands. This allows you to quickly reload and swap between weapons.

Being able to attack an opponent without letting them know your position can help you go on a killing spree. Using the Ultimate Perk, Ghost, you can do exactly that as this perk removes your position from the mini-map and the heartbeat sensors.