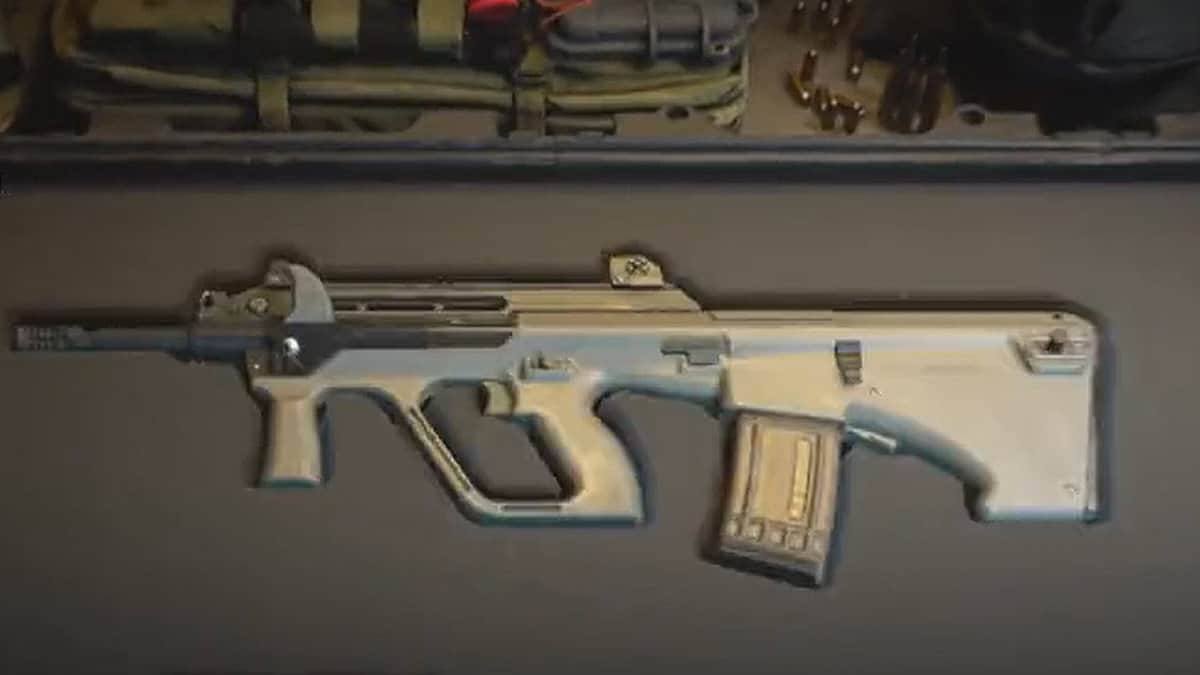 The STB 556 assault rifle is a good option for players looking to provide covering fire while retaining accuracy in Modern Warfare 2. Known as the AUG A3 in previous installments in the franchise, the STB 556 excels in mid to long-range encounters.

Unlike other assault rifles, the STB 556 has a ton of attachments to go through. The weapon is designed around modularity. You customize it to a great deal based on your own preferences.

Whether you want an AR with a high rate of fire with a large magazine drum, a long-range high-velocity weapon to snipe targets, or a traditional SMG-like loadout with high mobility to run-and-gun, or a traditional AR loadout but with more mobility in comparison, among many other configurations.

The following guide will get you started with the best loadouts, attachments, and perks for the STB 556 in Modern Warfare 2.

How to unlock STB 556 in Modern Warfare 2

Thankfully, the STB 556 is fairly easily to unlock in CoD MW2 and instead of leveling up a weapon, you just have to rank up till rank 41 and you will unlock STB 556 assault rifle.

STB 556 is a rifle built for mid and long-range fights. It has great accuracy that can be used for shooting small targets. In this STB 556 build, you have high-velocity rounds and high mobility that can be competitive in any mid-range combat.

You just have to compromise a little bit of the fire rate because STB 556 is a little bit slower than its AR counterparts.

If you are aiming for long-range targets using the STB 556, then this loadout going to help you a lot. The Harbinger D20 Muzzle provides recoil smoothness, damage range extension, and bullet velocity in addition to sound suppression which makes this weapon very effective for longer ranges. The VLK LZR 7MW provides aiming stability and ADS.

The FTAC comb provides extra ADS speed and STF speed, which is a plus point while playing against multiple opponents.

This perk selection will provide you with increased sprint duration and a 30 percent rise in crouch movement. In addition, you will also get reduced damage from any non-killstreak explosives helping you on the battlefield