How To Play Split-Screen In Modern Warfare 2 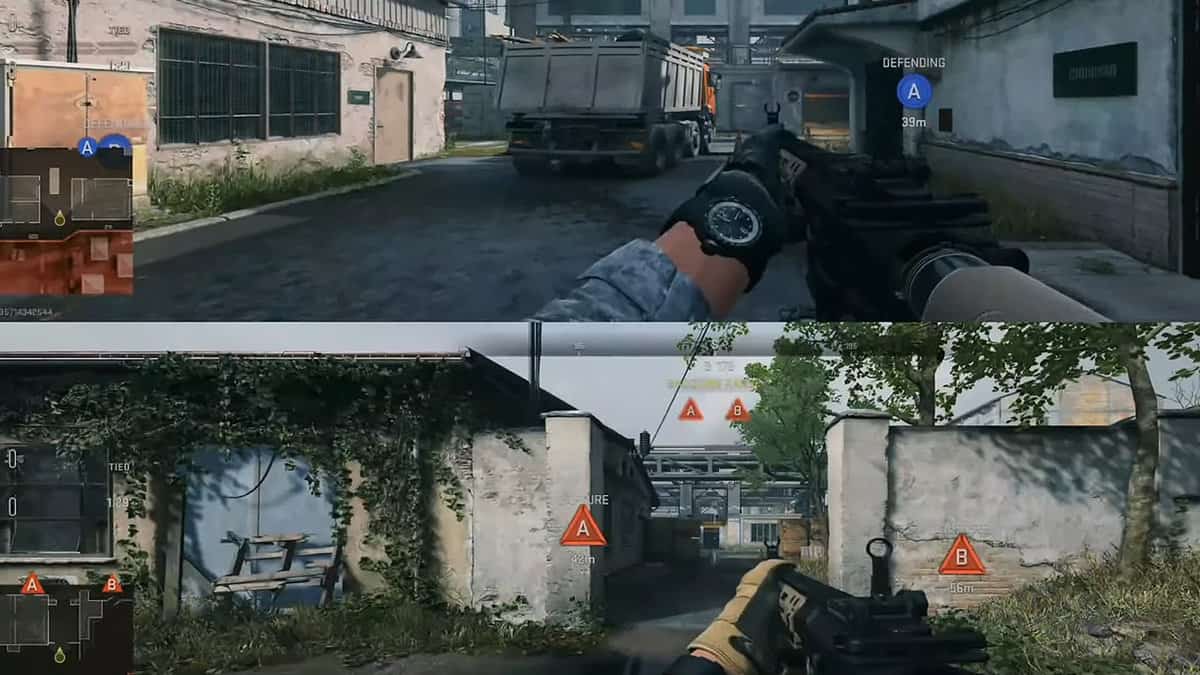 Unlike most modern-day first-person shooters, Call of Duty: Modern Warfare 2 comes with a split-screen feature for you to play with your friends.

While not always the more comfortable experience due to the lack of screen space, there is nothing more enjoyable than sitting alongside a friend in your room and playing either the MW2 single-player campaign in co-op or some multiplayer matches.

The following guide will tell you how to set up a split-screen in Modern Warfare 2.

How to enable split-screen in MW2

The split-screen feature returns from the 2019 Modern Warfare in the same form. Hence, if you were using a split-screen in the older game, you will already know how to set it up again in MW2.

There are a few things that you should be aware of here.

Firstly, the PlayStation Plus/Xbox Live account you are signing with needs to have a valid/active subscription. If one of the two players does not have a membership, the split-screen feature will not work.

Secondly, the same account needs to be linked to a valid Activision account. That is important because MW2 will be bringing up the same profile. If you do not have an Activision account, you will have to create one after connecting the second controller.

Once you follow these steps, you will be able to see the split-screen feature in your in-game party option.

How to enable split-screen on PC

The method to access the Split-Screen is very similar on PC as compared to Xbox/PlayStation. Follow the steps below:

Not all of the multiplayer game modes are available on the split screen. However, we still have a decent lineup. Following are all the game modes that are currently supported by the MW2 split screen.

Modes like Invasion and Ground War have not been included for good reason, but modes Spec Ops and Free-For-All will be a good addition.