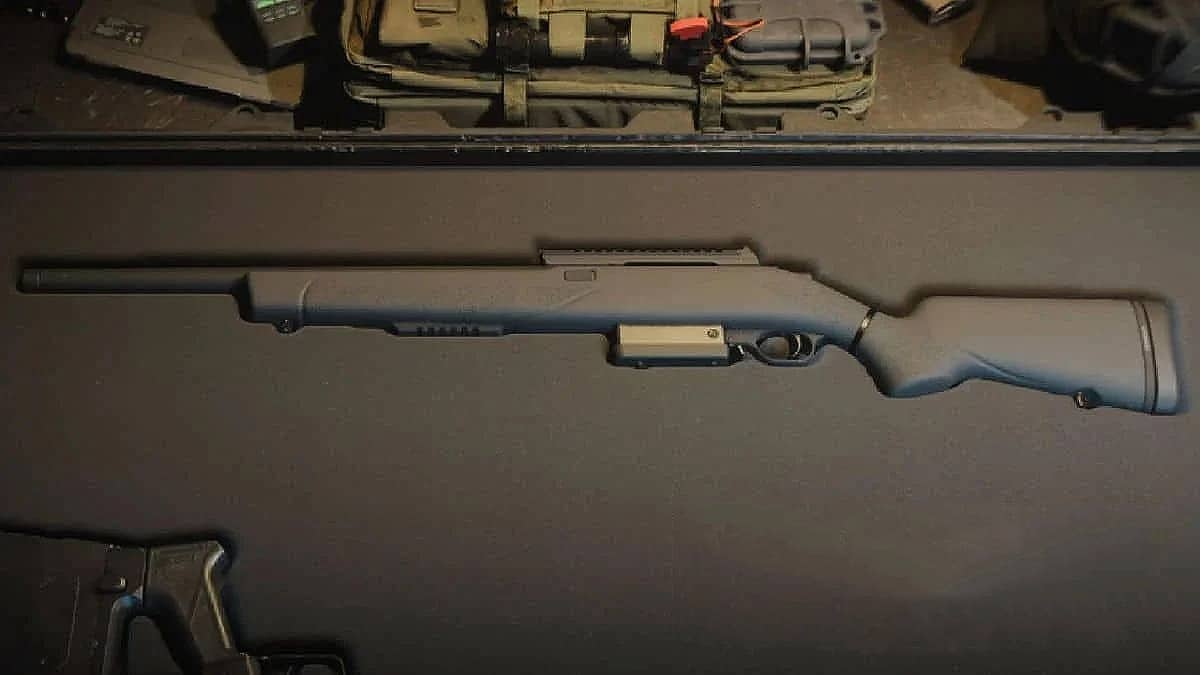 The SP-R 208 is one of the most powerful bolt-action marksman rifles in Call of Duty: Modern Warfare 2. It is a variant of the famed R700 from Call of Duty 4 and was also featured in the 2019 Modern Warfare reboot. It now returns with a few improvements.

The SP-R 208 excels in precise shots at long ranges. Each shot carries a massive boom which signified its power. You will need to get hold of its recoil but fair to say, a good sniper/marksman will always be able to take out enemies with a single, controlled headshot.

Read this guide to learn how to unlock and set up the SP-R-208 marksman rifle in MW2.

As most players already know that all the weapons in Call of Duty: Modern Warfare 2 are tied to the progression system. In MW2, the SP-R-208 rifle is linked to the Bryson Long Rifle Platform.

To unlock SP-R-208 in Modern Warfare, you need to increase your rank to level 41 in the Bryson Long Rifle Platform. The same progression also carries other weapons such as SA-B 50, LA-B 330, and SP-X 80, and can be unlocked by leveling up.

The SP-R 208 has the highest mobility among all marksman rifles in MW2. You, hence, have the advantage of quickly relocating around the map to keep the enemy guessing.

A single bullet of SP-R-208 is enough to knock out an enemy thanks to its nominal bullet drop. This SP-R 208 build is focused on improving the accuracy and range of the Marksman Rifle and it also delivers decent damage output.