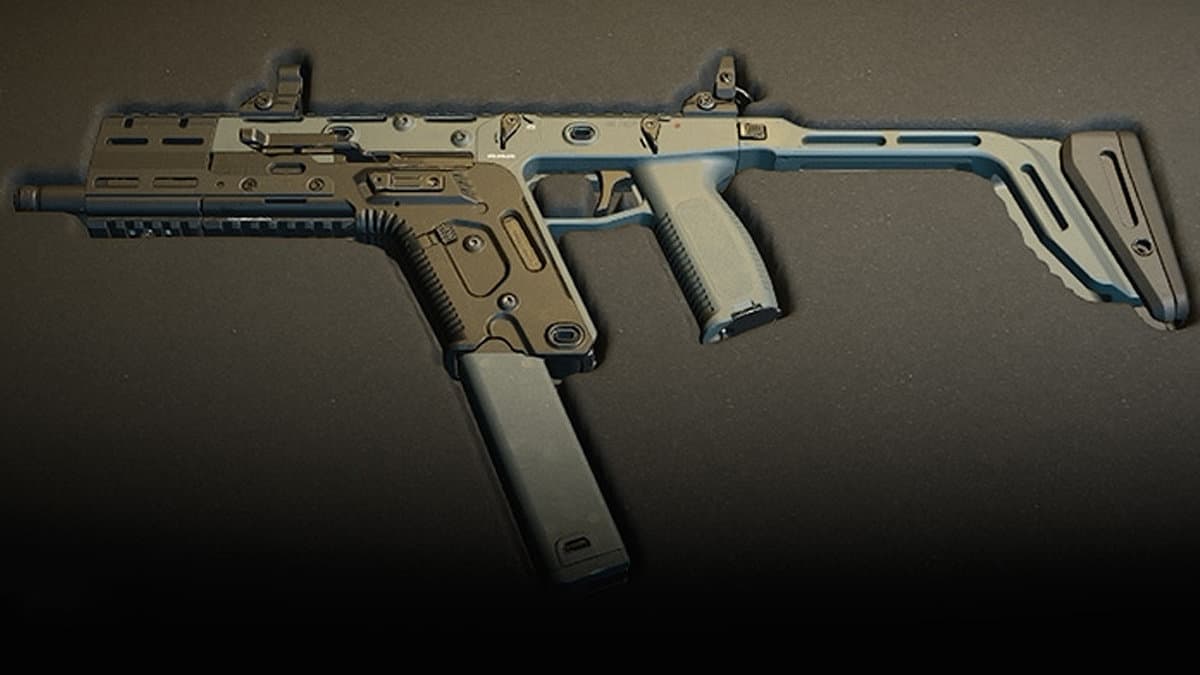 The Fennec 45 makes a return from Modern Warfare 2019 and it has never been better.

It has the fastest rate of fire in its class. So, you can shred any who dare take a close-quarter fight against you. Since the MP5 (Lachmann Sub in MW2) has received a sizable nerf to its TTK, Fennec 45 can make its place in the meta.

The Fennec 45 is unlocked after you reach level 25. It is not locked behind any sort of progression tree (weapon platform), you simply have to reach the designated level to unlock the Fennec 45 SMG.

In this guide, we will walk you through the best possible loadout and class setup for running the Fennec 45. Our build will mainly focus on maximizing the close-quarters potential of this weapon.

The Fennec 45 has a monstrous rate of fire with a very sharp damage drop-off. Therefore, we will orient our build towards close-quarters combat.

We recommend you use these add-ons for the Fennec 45, as they will significantly increase the brutality of this lethal machine. FTAC Stock Cap stock not only improves the ADS, and SFS speeds but also aid in movement and recoil control. The Fennec Stippled Grip further adds to the ADS and SFS speeds. This grip reduces the recoil control a bit but that can be countered by the stock positive recoil control.

Fennec Mag 45 adds some extra rounds as this lethal machine can empty any mag out in a blink. It also extends the effectiveness while playing against multiple opponents. VLK LZR 7MW laser enhances the stability of the machine which significantly helps in aiming.

The Best Secondary Weapon for this Fennec loadout would be any Launcher – or you could just go with a PILA. While usually, you’d want to go for a quick swap to another weapon like the X12 but in this case, there is no use for it since we picked all the attachments and perks to counter that.

You would mostly be using the Fennec 45 as a run-and-gun, with no worries of getting caught off guard with an empty mag or during a reload. The Launchers like PILA would work best with this loadout due to its extreme explosive power – instantly ending a bunch of enemies at once.

This would be most useful when you get attacked by multiple enemies, rather at a distance or close range. If your Fennec 45’s large mag capacity does not suffice, the PILA will do the job just fine.

Since you will be playing very aggressively with the Fennec, we recommend running stim shots as tactical. Using these, you can recover from each fight much quicker.

For Lethal, there are a lot of good options, so go with the one you are most comfortable with. We chose Semtex as they are very easy to use while being effective.

The Ghost ultimate perk will allow you to remain hidden while the enemy UAV is active, allowing you to retreat easily whenever you run out of ammo.

Once again, since you will mostly play run-and-gun, you would need to keep an eye out for your bullets as well as mobility. The Double Time perk will help counter the reduced mobility with the Fennec 45 with the applied attachments. It will increase your sprint duration while also increasing the crouched movement speed by 30%.

With the head-on combat, you’ll be looking for with the Fennec 45, it would help you to locate the enemies so you can close in the distance with them as quickly as possible. This is where the Portable Radar comes in. It will periodically reveal the location of nearby enemies to you.