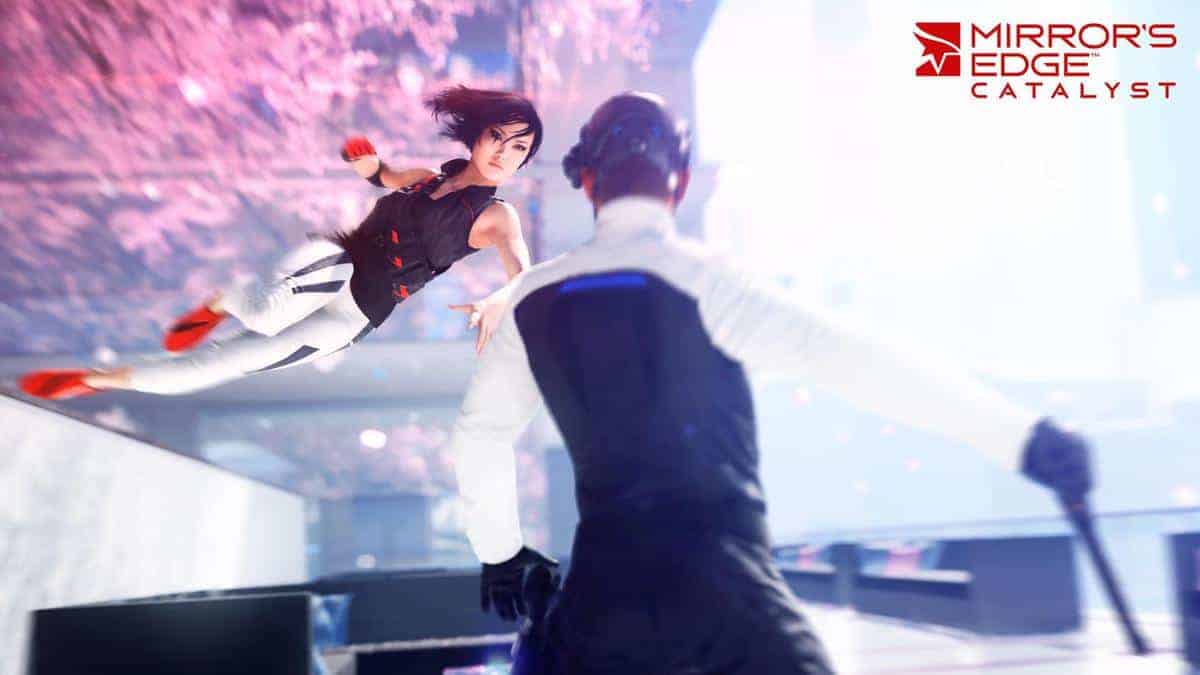 A couple of days ago the developers of Mirror’s Edge Catalyst had revealed the preorder bonuses of the game, but that would have been much more exciting if the game had not been delayed from February to May. However, the developers at least want to share some other news regarding the game around the same time when it was originally planned to be released.

The official Twitter profile of Mirror’s Edge shared an image with “Come on girl, save us all” written on it and coupled it with the caption “Faith is returning. Stay alert this week.”

Since she cannot actually come this week, that second part about staying alert suggests that that Electronic Arts definitely wants to share something with us in the next couple of days.

Naturally, we don’t know what this announcement (or reveal) is going to be about because DICE wouldn’t share, but we will know soon enough.

In the conversation that followed this, the developers hinted at “showing us more” which suggests the thing that they want us to stay alert for could be a brand new gameplay trailer.

@DPuertorican We can't wait to show you more, Axl. Make sure you stay tuned for news and updates.

In past news, we have been told that in Mirror’s Edge Catalyst our protagonist Faith is going to be much more mature and that the players will be able to interact with everything there is in the game’s world.