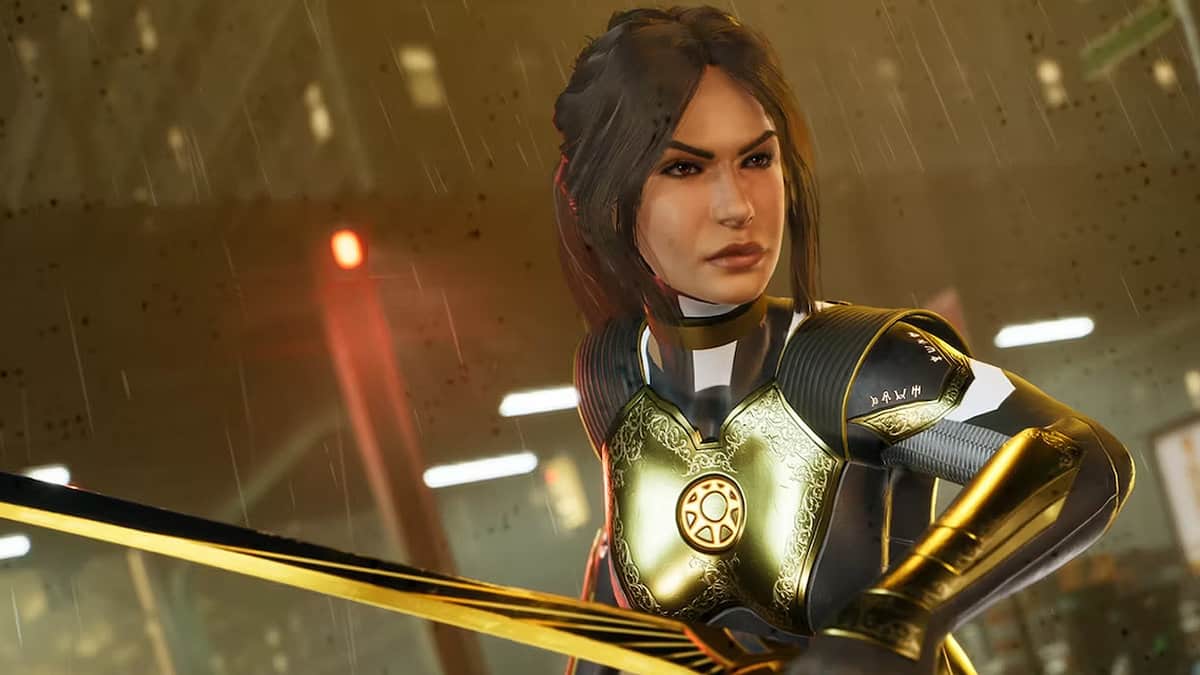 Marvel’s Midnight Suns features a number of suits that you can unlock for not only cosmetics but also to gain passive abilities.

Since you have a variety of options when it comes to suits, you need to choose the right ones to pair their passive abilities with the cards that you carry. This can exponentially increase the output of your passive abilities during your fights with your foes.

In this guide, we have shortlisted the best suit passives in Marvel’s Midnight Suns that you can use to dominate in your fights.

Best suits and passives to get in Midnight Suns

Master of the Hunt (Super Suit)

The Super suit is considered a Legendary suit which is equipped with a powerful passive ability known as the “Master of the Hunt”. You can use this ability to shield Hunter from negative status effects.

Master of the hunt for Super provides immunity and also by reducing the Collar thresholds for Hunter. This in turn allows you to deploy your combo moves with relative efficiency.

The High-Tech suit is classified as a Rare suit that makes use of its reliable passive ability known as “Fully Charged”. You can use this ability to grant Hunter attributes like Resist (+1) and Heroism (+1) as well.

Fully Charged equips you with both of these attributes making you more formidable and resistant to enemy attacks. If you avoid the one-hit damage from your foes, you are also granted additional Heroism as well.

The Ancestral suit is considered a Legendary suit and it makes use of its passive ability which is known as “Ancestor’s Guidance”. You can use this ability to pair it with cards that have an exhaust effect.

Ancestor’s Guidance serves to remove exhaust from your deck, but it can also be utilized in facing multiple enemies and can help you in taking most of them out.

The Salem suit is regarded as a Rare suit that provides a passive ability known as “Salem Savior”. Its ability can serve you by providing you with a 50 percent chance to draw a card when you knock out Lilin with the ability.

The Faithbreaker suit is known also as a Rare suit that capitalizes on its passive ability “Symbiote Shield”. This ability allows a 10 percent increased chance to eliminate your enemy turns to a single one after you play any hunter card.

Symbiote Shield allows you to generate a Symbiote Bind as well. This can prove resourceful for you in battle scenarios as it can stop your foes completely.