How To Interrogate In Marvel’s Midnight Suns 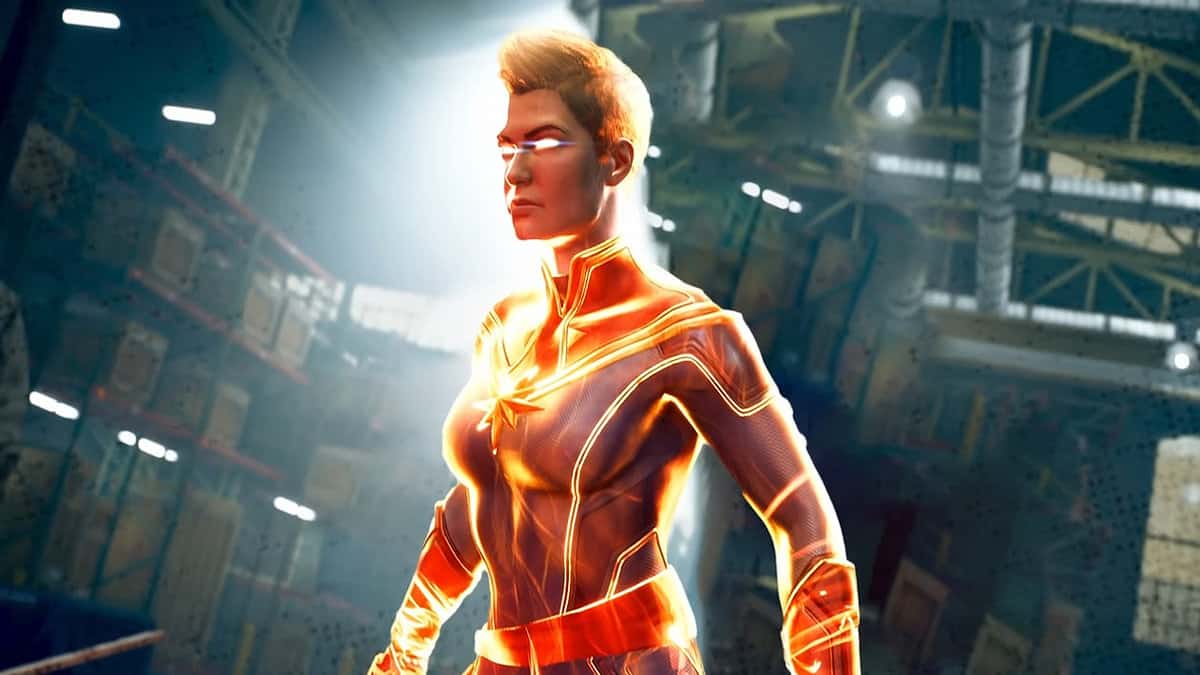 The heroes in Marvel’s Midnight Suns are considered to be the good guys, such that they don’t kill the enemy soldiers they face. They “incapacitate” the enemies till the end of the fight by beating them to a pulp.

This act of kindness by our heroes allows them to take the Hydra and Cult soldiers as prisoners and interrogate them for different rewards like intel, blueprints, and whatnot.

However, the possibility of carrying out an interrogation isn’t always guaranteed. It all depends on chance as only some of the enemies in some of the fights can be interrogated.

If you like to take hostages, then you may want to carry out interrogations. In this guide, we’ll go over how to interrogate in Marvel’s Midnight Suns, as well as the potential rewards that you can get from it.

How to unlock interrogation in Marvel’s Midnight Suns

Before we get down to actually interrogating the enemies we capture, we’ll have to take care of a few prerequisites and unlock the interrogation process. To do so, you must first reach level 4 and complete Captain Marvel’s Hero Op along with her Binary mechanic.

With that step done, you will unlock the Research Project called Truth Serum. This will help make some of the enemies “start talking” –but not all of them–as the Research Project description states: “Carol says Hydra has a killswitch in most of their soldiers that prevent them from talking once they’re down. We might be able to nullify the effect if we can find the right frequency”.

Once you get the S.T.R.I.K.E war room down, you then need to build a S.T.R.I.K.E terminal – a giant orb of energy – that sits at the center of the room. This will cost 100 credits to build and will be the final step to unlocking the interrogation process.

How to interrogate enemies

Once you’ve got the S.T.R.I.K.E terminal placed in your war room, it’s time to start interrogating. As mentioned before, you don’t technically “kill” the enemies, so you have the option to interrogate enemies you have knocked out – however, we can’t always be sure about that as previously explained.

This is because interrogation is done with a Card, and you may or may not receive one during battle. When the soldiers get knocked out, some may have an animation where they get on their knees, and you then receive an “Interrogate” card.

Using that card will interrogate the soldier, but do remember that even though this card does not cost any heroism to use, it does use a Card Play and counts towards the overall maximum card usage limit per round.

That’s about it on how to interrogate enemies. It may be a simple process, but whether or not it is feasible to do so depends on the rewards that you get. Hence, it is not always recommended to go for an interrogation play every mission.

The rewards you get for interrogating enemies are not really specified. There is an array of different rewards that you can get from the process, which include Intel, Credits, Blueprints, Essences, and even Gamma Coils in some cases, but the most common reward is Credits.

You cannot know for sure what reward you’ll get for a particular interrogation as they are random per mission. So the decision to actually go through with the interrogations rests with you.

However, what you can do is carry out the interrogation to check what you get, and if you don’t like it, reload the last in-mission save to get back where you started and complete the mission normally.