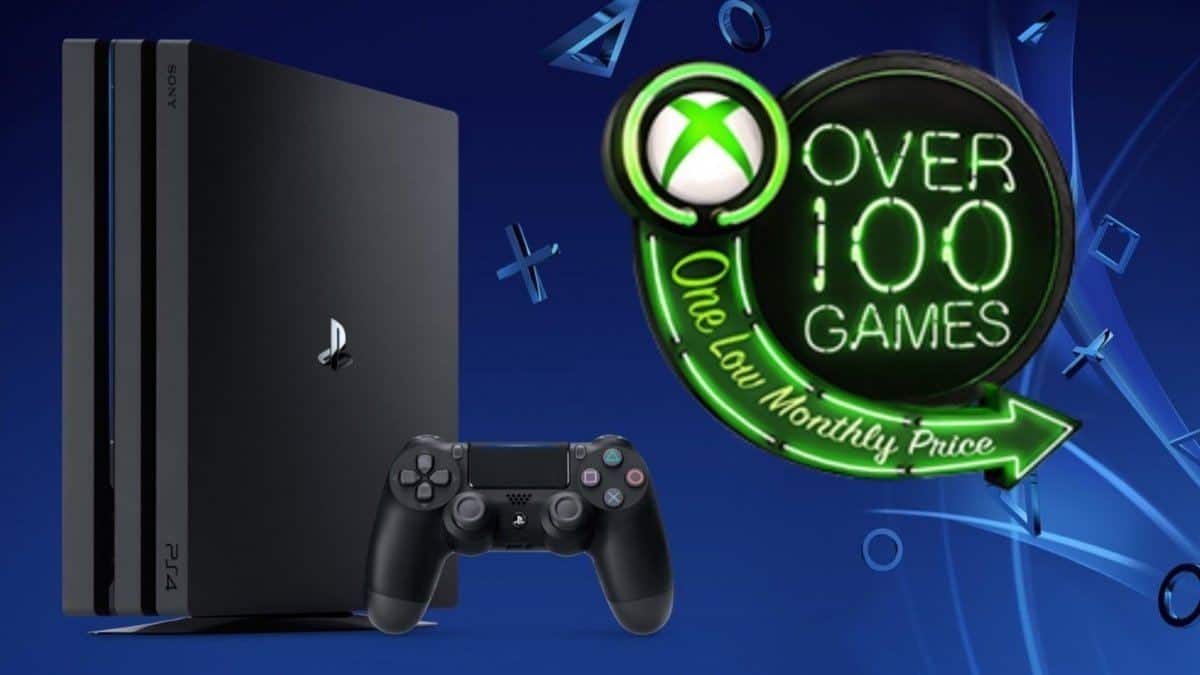 Microsoft’s head of gaming Phil Spencer has confirmed once again that they want to bring Xbox Game Pass to “any device that somebody wants to play on” and work on selling access to games as it will help the business grow further.

Speaking to Geekwire, Phil laid out his plans and shared how this whole move of bringing Xbox One games to other devices including of its competitors will help the company and gamers.

We want to bring Game Pass to any device that somebody wants to play on,” Spencer says. “Not just because it’s our business, but really because the business model allows for people to consume and find games that they wouldn’t have played in any other space.

The vision is to turn this all into a reality using the Game Pass and Project xCloud streaming service which is currently in works and allows the players to stream their favorite games on any supported device including maybe PS4.

It’s all possible but will definitely hurt the sales of Xbox hardware but that’s not a concern as Microsoft is looking beyond just hardware sales. Spencer believes that you make money on games instead of consoles.

[Hardware] is not where you make money, he says. The business inside of games is really selling games, and selling access to games and content in means like that is the fundamental business. So if you open it up, the more often people can play, the more they’re enjoying the art form. It increases the size of the business.

The official schedule of GDC 2019 has confirmed that Microsoft Corporation will be releasing a new software development kit (SDK) for the developers at the event. This new kit will help the developers to bring Xbox Live achievements, social features, friend list, clubs and more to iOS, Android, Nintendo Switch in addition to PC and Xbox One. It will help the company to expand its services to more devices and bring them a step closer to bring Xbox games on all devices.

It’s in rumors that Microsoft is bringing Game Pass to Nintendo Switch along with their published first-party indie title that is Ori and the Blind Forest. Keeping the relationship of Nintendo and computer giant in mind, it’s very likely to happen soon. You will finally get an Xbox Live application on Nintendo’s hybrid console and get to play big games like Halo 5 on the go.

For more details on the matter, we have GDC 2019 to look forward to which starts on March 18.