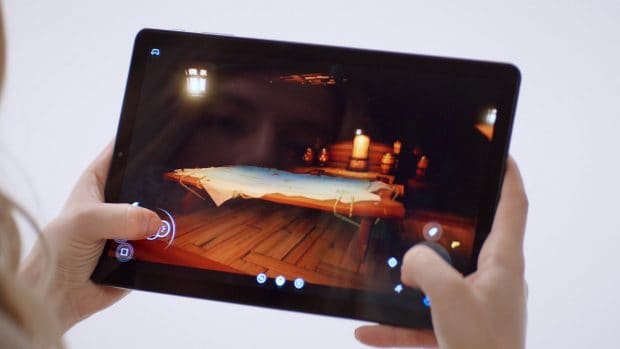 Over the past few years, we have heard how gaming consoles are coming to an end and cloud is the future. The lack of major advancements in tech meant it would be a while before that happens. However, Microsoft is taking a leap forward in cloud gaming with Project xCloud.

The company has announced the long-rumored cloud gaming platform. Xbox Software Engineering Kareem Choudhry made the announcement and shared the company’s goal to go beyond console gaming with the new platform.

The infrastructure that powers the entire platform is currently being tested internally at Microsoft. In a blog post, Microsoft confirmed public testing for 2019. Microsoft is creating a new overlay based on smartphone devices but players can use Xbox wireless controllers.

Microsoft aims to provide an added experience for Xbox players and empower developers to scale hundreds of millions of players across the globe. The company has enabled compatibility with existing and future Xbox games by creating custom hardware for its data centers. Project xCloud games library will expand and we may see support for the original Xbox.

Ultimately, Project xCloud is about providing gamers — whether they prefer console or PC — new choices in when and where they play, while giving mobile-only players access to worlds, characters and immersive stories they haven’t been able to experience before.

To realize this vision, we know we must make it easy for developers to bring their content to Project xCloud. Developers of the more than 3,000 games available on Xbox One today, and those building the thousands that are coming in the future, will be able to deploy and dramatically scale access to their games across all devices on Project xCloud with no additional work.

Nintendo has a similar solution in place but it is limited to Japan for the time being. Players are able to play demanding games like Assassin’s Creed Odyssey on Switch. The problem is that this requires a high-speed internet connection.