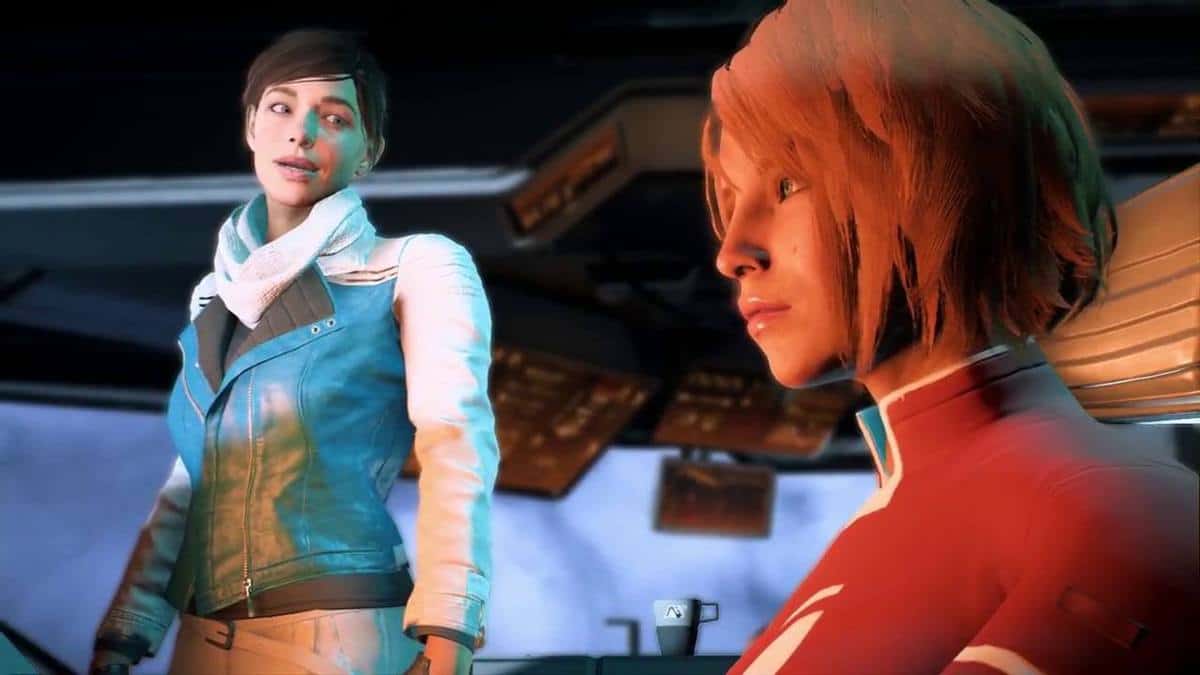 This Mass Effect Andromeda Suvi Anwar Romance guide will lead players through romancing this crew member and ultimately result in an exclusive relationship.

Suvi is another character who can be romanced fairly easily since she doesn’t have any Loyalty missions, although players will still need to reach certain stages in the relationship in order to proceed further.

To start off the relationship, when players first reach the bridge of the Tempest, they will talk to Suvi for the first time. During the conversation, the dialogue wheel will eventually lead to the first flirting choice and players need to select “I could show you.”

This dialogue selection marks the first trigger of the romance while the second one takes place after creating the outpost Prodromos on Eos. Returning back to Tempest’s bridge, players can talk to Suvi once again and then select the new flirting option ”We should chat on this more.”

After completing A Trail of Hope mission, players can return to the Tempest once again and advance the relationship by talking to Suvi and choose the “You’re not alone” Dialogue option.

She’ll tell you she’s here for you. If you talk to her again, she’ll want to make snacks for the crew’s movie night, but she needs the right plant.

That gives you the mission: Movie Night: Snacks where you have to find a plant on Aya for Suvi. Since you have to go back there with the Moshae, that’s the perfect time to get the plant she needs.

You can find the plant at the General Good Merchant on Aya. Buy the Tavarv Plant at the bottom of the item list for 10 credits. Give it to her once you’re back on the Tempest

Once players finish Hunting the Archon mission, they can commit to an exclusive relationship with Suvi aboard the Tempest.

This will lock out the chance of a relationship with any other squad or crew member except for characters like Keri T’Vessa which players can still have a casual fling with.

To reach the climax of the relationship, players need to complete The Journey to Meridian and then read the email Suvi sends them.

After reading the email, players need to find Suvi in the Tech Lab on the Tempest, talk to her and then choose the narrative action prompt to trigger the final romance scene.