Mass Effect: Andromeda Secret Info Shared at SDCC, but with a Select Few 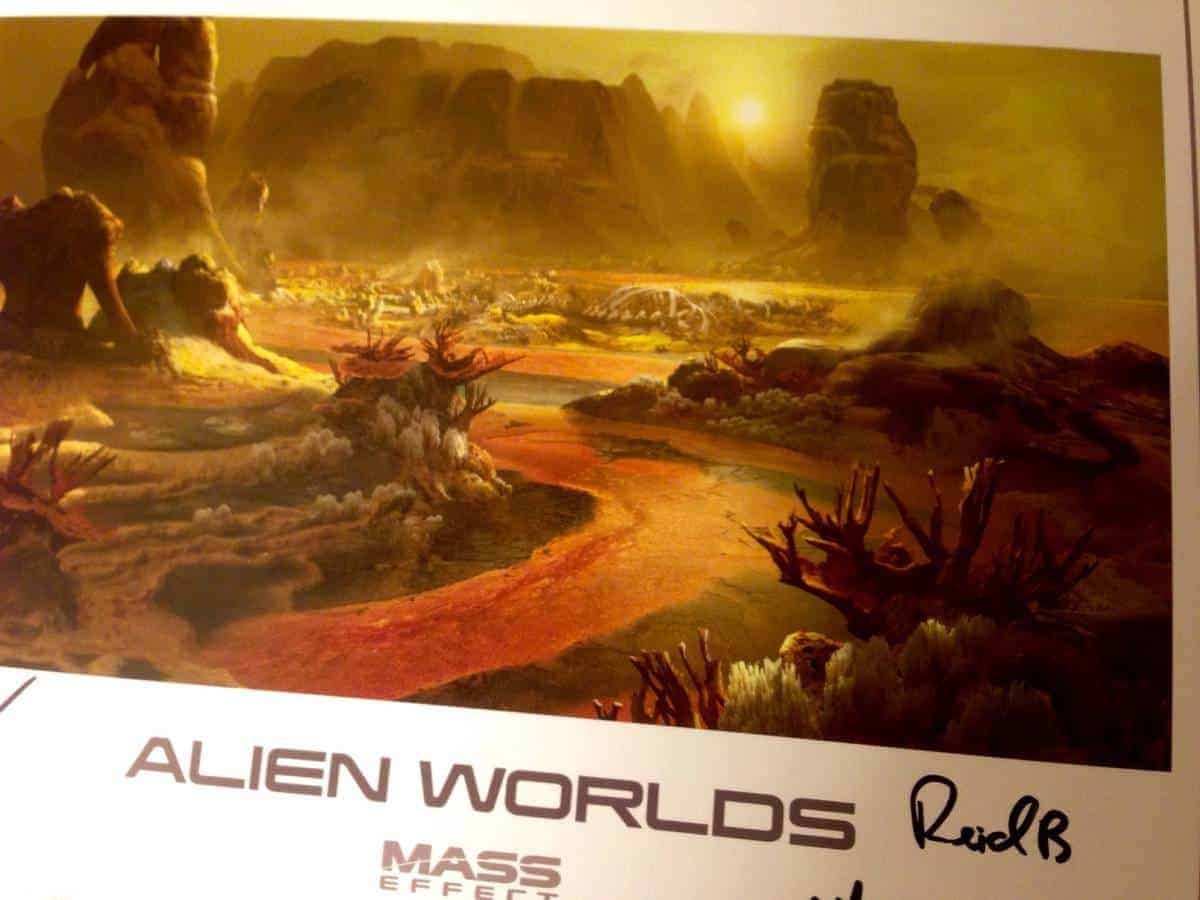 The upcoming Mass Effect: Andromeda made an appearance at San Diego Comic-Con 2015 where BioWare showed off a new lithograph, titled Alien Worlds.

Aside from the said lithograph, the game’s Senior Development Director Chris Wynn also revealed some secret stuff; not to everyone, but to a selected few who are apparently sworn to secrecy.

Currently showing secret stuff to some fans, for feedback and thoughts on some of the work in Mass Effect Andromeda. #theyaresworntosecrecy

The purpose of sharing the information with a selected few is to receive feedback on how to make better the game, though; I firmly believe that the company could have received better feedback had they involved the general public.

A handful of users on Twitter also claimed that they know who these ‘select few’ are, but they did not divulge anything other than that! Maybe these were the people who changed BioWare’s mind on altering the game’s name from Mass Effect: Beyond to Mass Effect: Andromeda.

Whatever the case is, I hope this takes the game in a direction which will provide a better storyarc and specifically a better ending than the third Mass Effect.

In related Mass Effect: Andromeda news, the Producer at BioWare, Michael Gamble believes that the game leveling system is truly incredible. You can read up more here!

Mass Effect: Andromeda is slated to launch during holiday season next year for PC, Playstation 4, and Xbox One.

Have anything interesting to add to the story? Let us know in the Comments Section below!