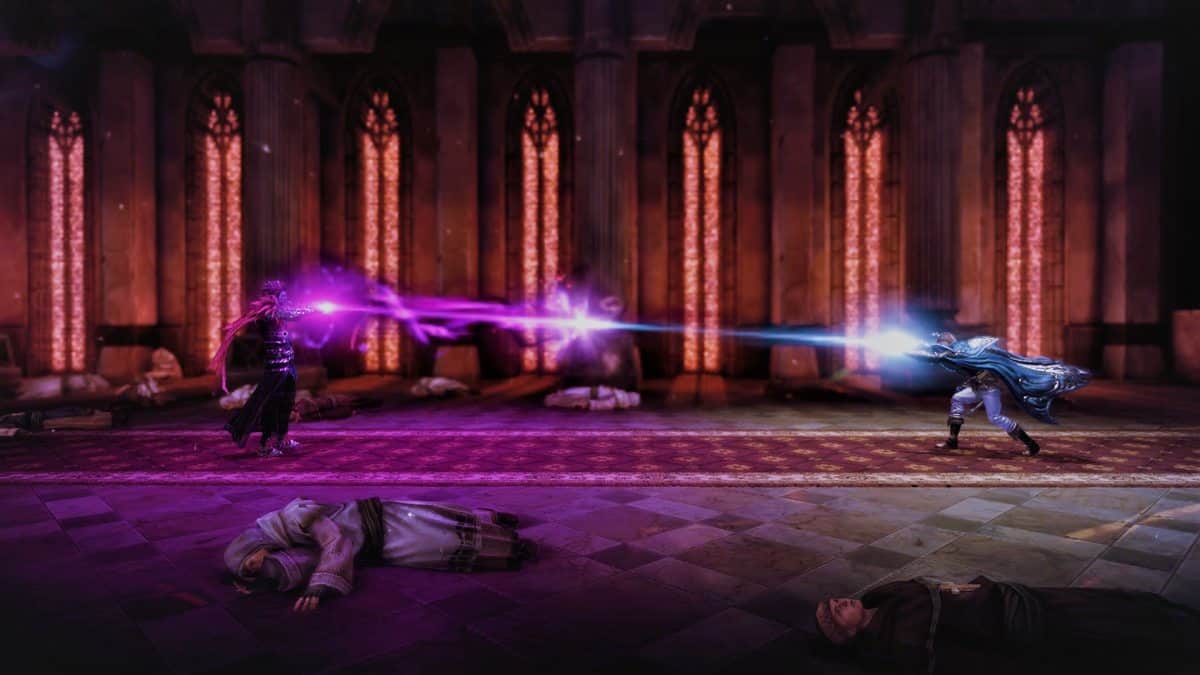 Secrets of the Cube is the third and final quest on the Distorted Island in Lost Ark. The following Lost Ark Secrets Of The Cube Quest guide will serve as a helping hand for players looking to complete the quest for its rewards.

How to Compete Secrets of The Cube Quest in Lost Ark

Once players have reached level 50 with an equipment level of 302, they will be granted access to the Cube. The Cube is a dungeon in Lost Ark that specifically focuses on timed events just like the Tower.

Tiered chests are unlocked after completing different quests by roaming through rooms. On reaching the new tier chest, you have the liberty of either collecting the rewards or risking them for better ones.

The Cube is split between three different levels for players to test their characters in. They are as follows.

To start the quest, you need an entrance ticket to the Cube. The entrance can be allowed only after reaching level 50 and equipment level 302. So, make sure you have the required stats.

The quest itself is actually to start a cube challenge in any city and that’s why you need to gain access to the cube first.