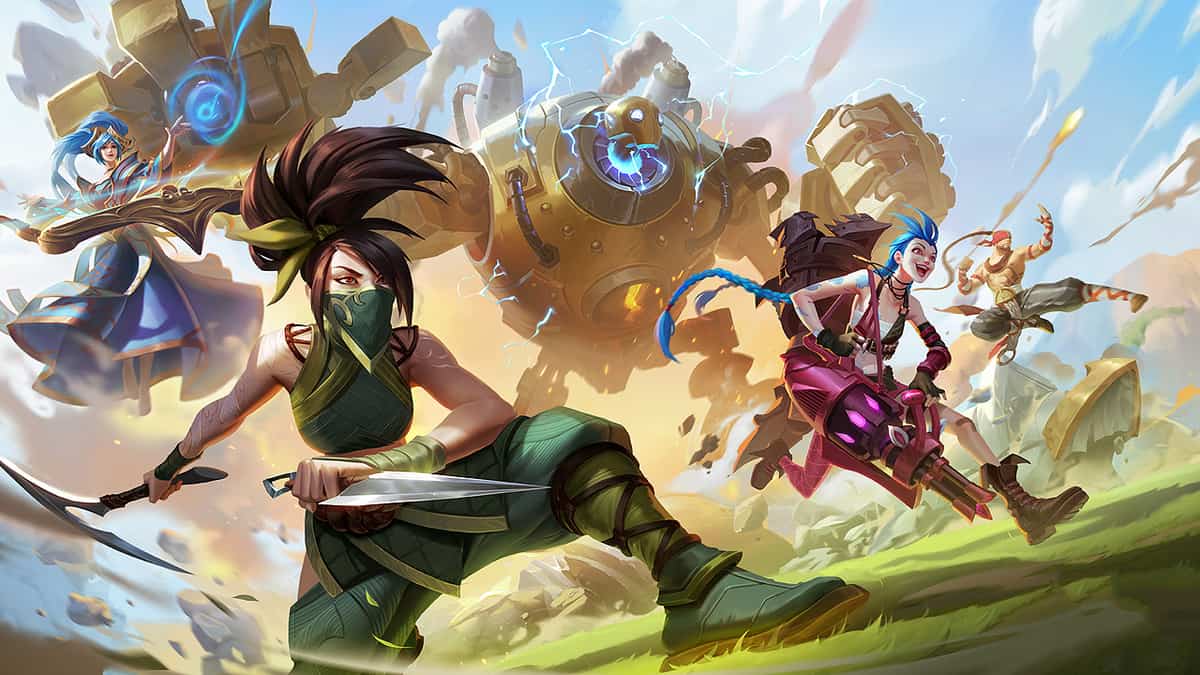 Shanghai Moonton Technology, a Shanghai-based mobile games developer, is being sued by Riot Games for the second time for releasing yet another League of Legends clone on mobile devices.

According to court documents obtained earlier today, Riot Games first sued Shanghai Moonton Technology back in 2018 for ripping off League of Legends with a mobile game called Mobile Legends: 5v5 MOBA. The lawsuit was shifted to China where its parent company Tencent Holdings was able to win $2.9 million in damages and successfully take down the clone game from online stores.

The latest lawsuit alleges Shanghai Moonton Technology to be ripping off Riot Games-owned intellectual properties once again, only this time the defendant is targeting League of Legends: Wild Rift, the free-to-play mobile version of League of Legends, with a game called Mobile Legends: Bang Bang.

The lawsuit notes that Riot Games “seeks to stop Moonton from continuing its deliberate and sustained campaign to free ride on Riot’s highly valuable rights in the mobile video game League of Legends: Wild Rift and related content.”

The lawsuit also points out how Mobile Legends: Bang Bang is “a minimally tweaked version” of Mobile Legends: 5v5 MOBA that was launched right after Riot Games won its 2018 case to remove the latter from the Google Play Store.

Hence, the reason the League of legends creator has decided to take legal action since “Moonton has updated MLBB to copy extensive expressive elements from Wild Rift” and continues “its cycle of knowing appropriation of Riot’s intellectual property.”

Shanghai Moonton Technology has allegedly been doing more than just copying off a few elements. The mobile games developer has been keeping a watchful eye on every single update rolled out by Riot Games.

“Over the years, as Riot updated its video game, Moonton would copy it. When Riot updated the game’s promotional materials, Moonton copied them. And when Riot released a new trailer, Moonton
copied it. This is a critical issue for Riot,” states the lawsuit.

Riot Games has filed several lawsuits in recent years against League of Legends rip-offs. In January, the company sued developer Imba Technology Company and parent company Suga for launching a mobile game called I am Hero: AFK Teamfight that was a close replica of Teamfight Tactics, the auto battler spin-off of League of Legends.