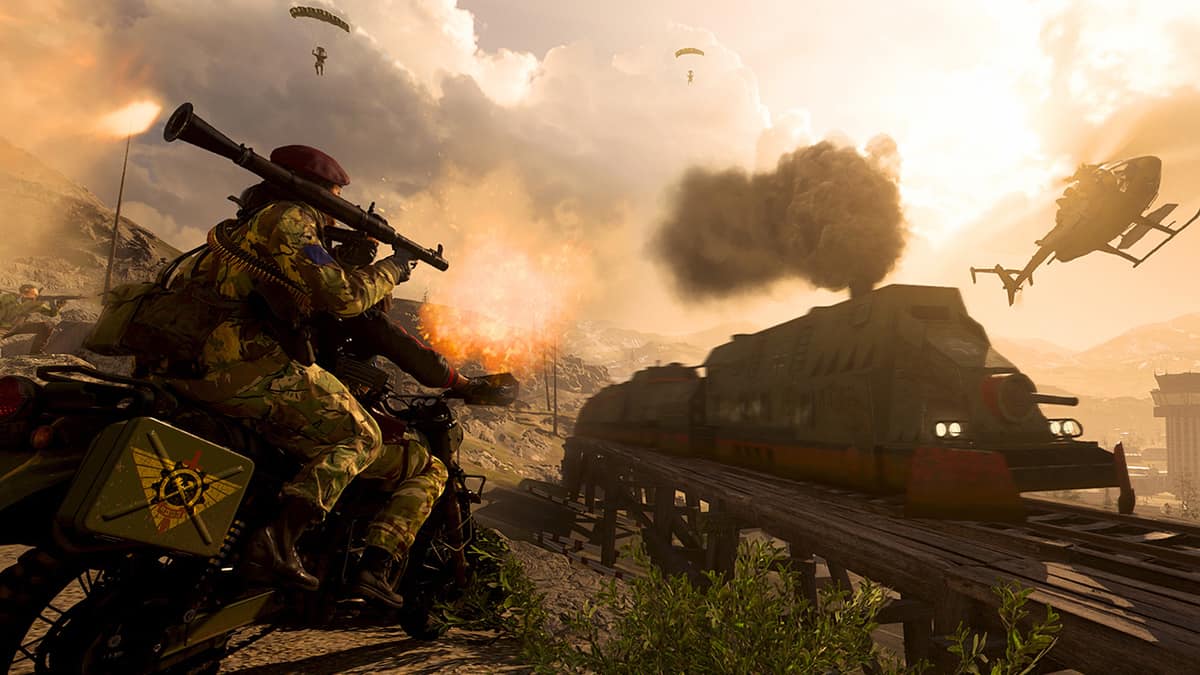 Several known issues, including performance-related woes, in Call of Duty: Warzone are now being looked at by developer Raven Software.

Taking to Twitter earlier today, publisher Activision assured that its “teams are hard at work addressing the issues that are being experienced” in not only Warzone but also Vanguard and Modern Warfare, and that “updates are being deployed as quickly as possible.”

Activision furthermore listed some of the major issues being worked on right now for Call of Duty: Warzone. They most importantly include the deteriorating performance on both PlayStation and Xbox consoles, certain skins that allow players to become invisible, and Buy Stations which cause players to freeze while gaining access. There may as well be a lot more but Raven Software wants to first fix the aforementioned three issues before moving on to the rest of them.

Call of Duty: Warzone has always had its fair share of problems but as of late, following its linking with Vanguard, the battle royale game has been pretty unstable on consoles. In addition to frame-stutters and random freezing, weapon textures and skins can often glitch, matches can bug out before disconnections, and various other bugs and glitches.

Most of those issues are on the PC version as well and the entire community in general has been asking for fixes to most if not all of those issues to make the gameplay smooth. In that light, Call of Duty: Warzone did receive a mid-season update recently which introduced new content and a series of buffs and nerfs. The coming updates should (hopefully) start tackling issues one after the other.

Unsurprisingly, the listed known issues did not include the cheating problem which has been a real menace for the game since launch. When Activision announced a brand new custom kernel-level Ricochet anti-cheat system, it was believed that cheaters had finally met their match. It turned out though that some major cheat makers have been able to find a way around the anti-cheat and are already fooling Ricochet at the time of writing.