The Intel Core i7-8086K Limited Edition CPU is basically i7-8700K on steroids and will be available on June 8 which marks the 40th anniversary for Intel’s most popular processor. However, the stock for this CPU is going to be limited.

Not only that, the i7-8086K Limited Edition will be compatible with 300-series chipset meaning if you have a Coffee-Lake system then all you need is the processor to replace your current 8th gen Coffee-Lake CPU. If you are interested in checking out all the announcements made at Computex 2018 then be sure to click here. 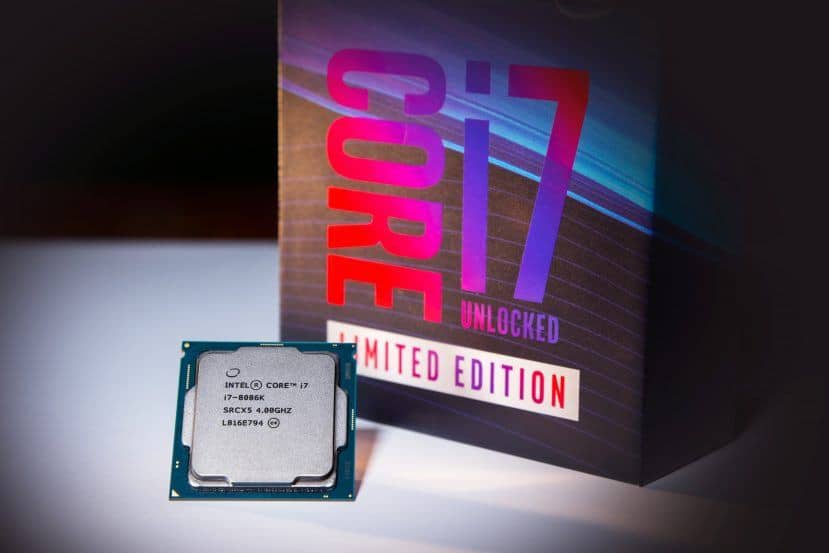 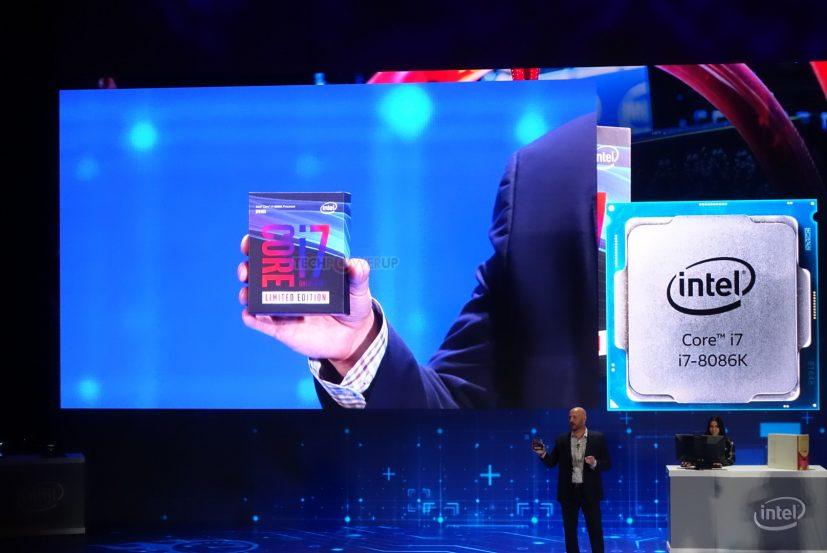 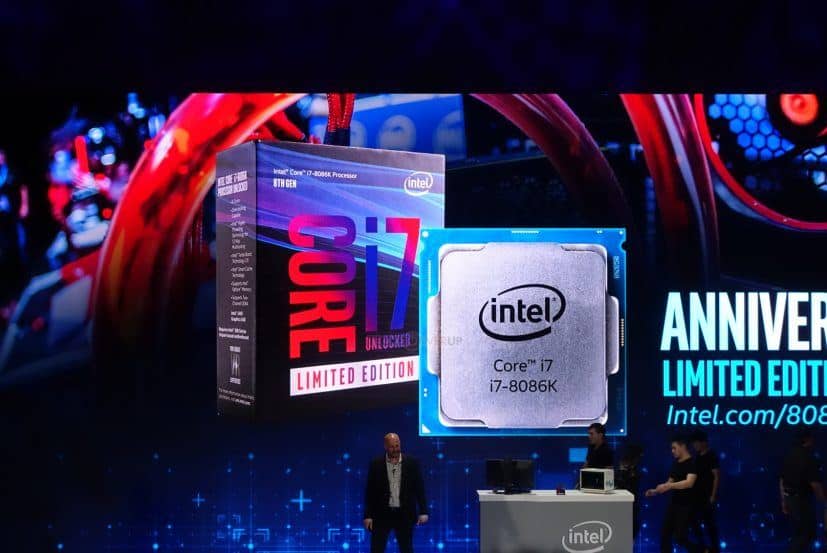 While Intel has officially announced the anniversary edition of its 8086K CPU but refrained itself from revealing the price for the processor. On the other hand, the CPU is rumored to have a price tag of $486 but we will know for sure once it is officially available.

Speaking of leaked Intel processors, Intel has delayed its 10 nm CPUs till 2019, however, a 10 nm Intel Cannonlake CPU has leaked online. The leaked CPU is part of the Intel Cannonlake Y family.

The boost clock isn’t mentioned but given that 7th gen M3 CPU bosted up to 3 GHz, we are hopeful that the Intel M3-8114Y will feature a boost clock slightly higher than that.

What do you think of the Intel Core i7-8086K anniversary edition CPU? Let us know in the comments.