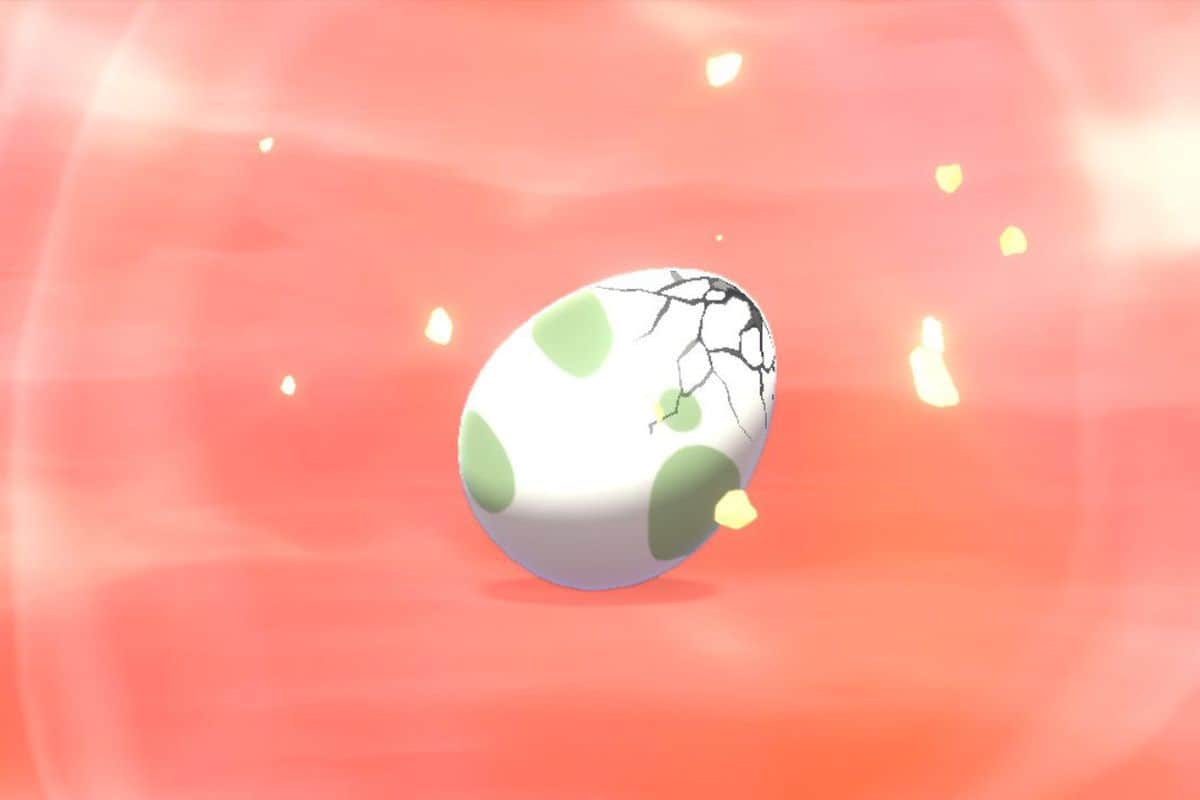 With every new installment, the Pokemon games add more and more features that make the process of catching, training, and breeding Pokemon all the more easier. In Sword and Shield, breeding has become less of a chore and more of an actual event. One new feature is the ability to transfer Egg Moves from one parent Pokemon to another; and in this guide, we’ll explain how this process works, and how you too can Transfer Egg Moves in Pokemon Sword and Shield.

You only need one of the Parents to have the Egg Move that you want to be passed down to the child. You will only be able to transfer an Egg Move to a Pokemon if one of its parent Pokemon has that move in its moves list, regardless of the species of the Pokemon that is hatched.

For example, to get a Scraggy with one of Perserrker’s Egg Move, you will have to breed the Perserrker with an evolved Scraggy called Scrafty.

At least one of the parents must have the move equipped in their moves list that you want their child Pokemon to get.

How to Transfer Egg Moves
Now that you’re familiar with all the terms and the desired result, it’s time to delineate the actual Egg Move Transfer process.

A few things to remember: the Pokemon parents need to be male and female; if they’re of the same gender, they will be unable to breed and thus the transfer will not happen.

Finally, make sure that the Pokemon that you want to transfer the move to actually has an open Move Slot; if there’s no available Move Slot, then the move will not transfer.

Once all prerequisites have been met, take your Pokemon to the Breeding Center. Hand both your Pokemon over to the person in charge and be on your merry way.

You’ll need to return, of course, but nothing will have actually happened until you’ve walked or biked a number of steps; it’s a fairly large number so it’s best to just go to the Wild Areas and level up your Pokemon there.

Return to the Breeding Center after some time has passed and ask for your Pokemon back.

You’ll find that the Pokemon with the available slot has now learned the Egg Move! A simple process that does require a bit of prep work beforehand.