How To Kill Security Robot In The Callisto Protocol 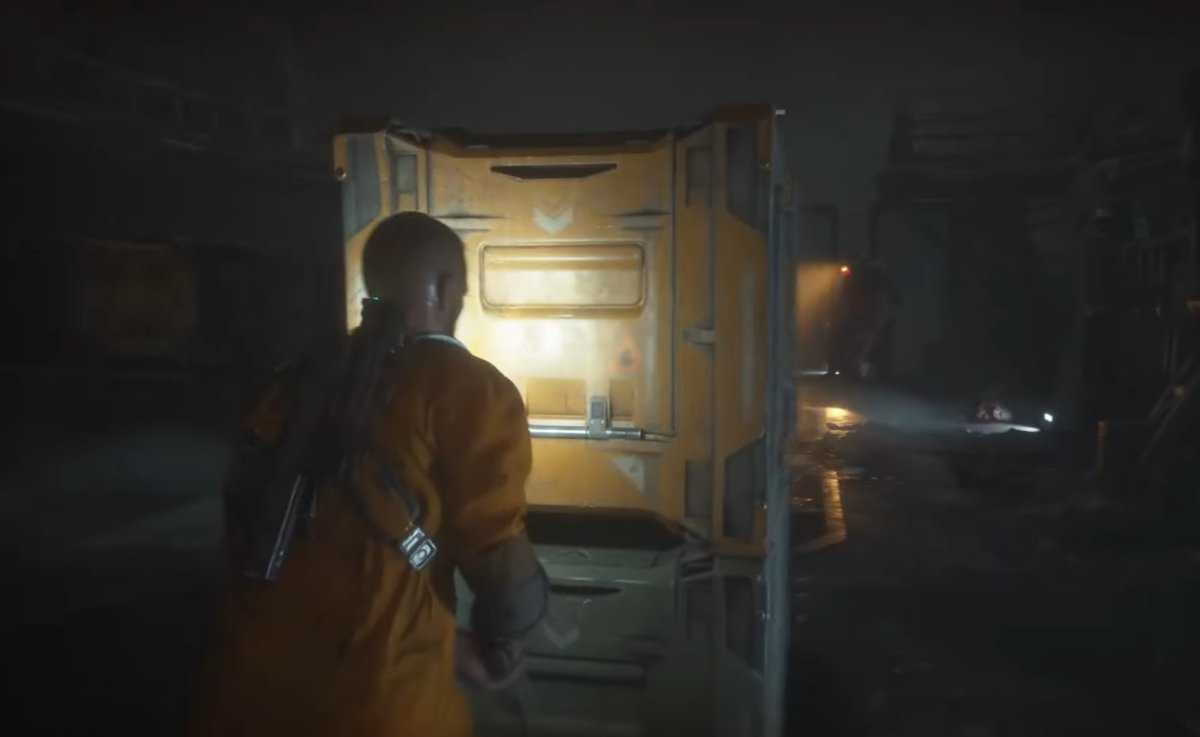 How to kill the Security Robot in Callisto Protocol

The Security Robot that you face in Chapter 3: Aftermath is one of the strongest and most resilient enemies you face in Callisto Protocol. All your weapons fall flat in front of the metal behemoth. Furthermore, the game makes no effort in helping you defeat the metal giant.

The fact that you don’t have weapons at the start of the Callisto Protocol makes it more challenging to defeat the Security Robots.

Your encounter with the robot is scary as the robot can instakill you in a single attack. This means, that you cannot use any of your powerful weapons like Riot Gun and Skunk Gun. These weapons are effective at close range which means robot can grab and kill you with ease.

You not only need to maintain your distance from the robot but also maintain a good enough accuracy. Remember the eyes are the only weak spot on the security robot.

Defeating the robot allows you to salvage the body and armor of the robot. All the salvage can be sold at the Reforge station to get Callisto Credits.

Now that you know how to deal with these metal giants, you can play through Callisto Protocol without cowering to these drones any time you face them

Can you avoid security robots?

Security robots in Callisto Protocol are more challenging to take down. At the beginning of the game, players only have a few potent weapons to fight against these robots.

Therefore, we recommend you avoid them. To avoid these robots, Jacob can simply sneak around them. However, once players have looted heavy weapons, they can fight against these robots using the strategy discussed earlier in this guide.

To summarise, you can avoid Security Robots in the game for some time. Still, eventually, you have to face and take them out in the Calisto Protocol.