How to Defeat Marauders in Doom Eternal 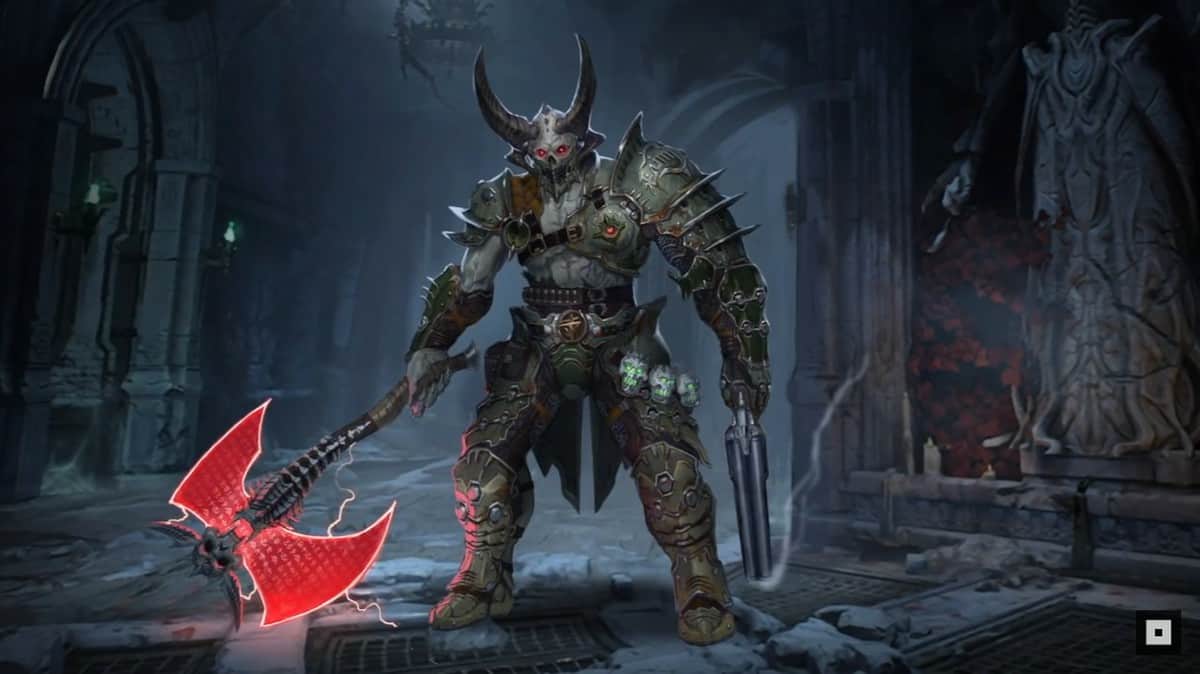 Remember those demonic Mauraders back in the previous DOOM? Yeah, the ones that put up a shield and annihilated you with a shotgun. Well, guess what, now they have axes too, and they’re as annoying as ever. Thankfully, we have some tips regarding How to Defeat Marauders in Doom Eternal.

The Marauders are initially introduced in the game in the Arc Complex mission, these bastards have an impenetrable shield and are impervious to any and all incoming attacks.

How to Defeat Marauders in Doom Eternal

The best way to play DOOM Eternal is to have the knowledge of defeating each and every enemy, this allows for some satisfying outcomes during battle. The fast-paced gameplay is best complemented with the decisions you make to take down the various types of demons all present on the same battlefield.

Do not waste Ammo
This guy is designed to soak up all your bullets and leave you defenseless, so do not try to waste any bullets into a lost cause. Attack only when you have the opportunity to attack. Do not waste too much ammo on his ghosts, simply try to dodge them.

Marauder’s Shield
The Marauder is that annoying guy in the Call of Duty match that runs around with a shield and meleeing everyone to death, except that this time that guy also has throwable axes and a deadly shotgun.

The thing to note is that attacking Marauder’s shield from the front does nothing as it cannot be broken and therefore must be circumvented. However, in attempts to get behind the Marauder, you might quickly find yourself swarmed by the different grunts supporting him.

Kill the Adds
The grunts found guarding the Marauder are a priority and must be taken out first, otherwise, they will make quick work of you and always keep you suppressed, never actually giving you a chance to retaliate.

Marauder’s Attacks
The best idea is to stay in an optimal range with the Marauder and force him to drop his guard. That’s easier said than done though.

Weakness
Once the Marauder’s eyes turn green, that means he’s about to prepare for an attack and leave himself vulnerable. Attack at this moment and finish him off if you can.