How To Unlock All Mounts In Horizon Forbidden West 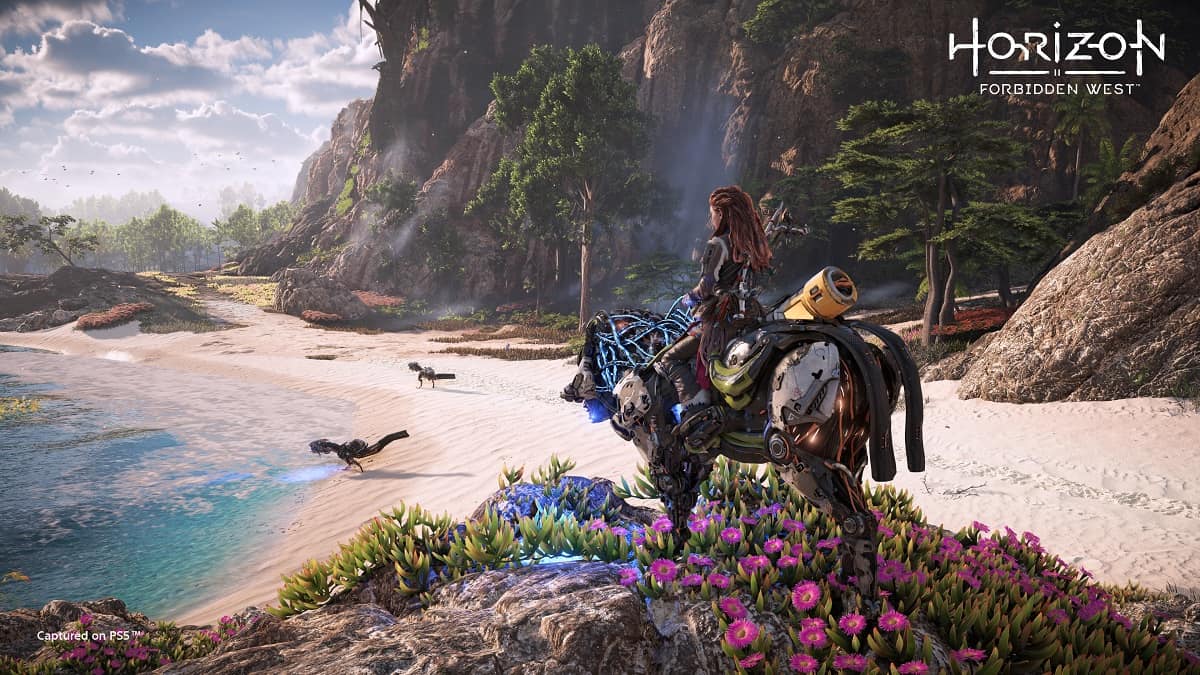 How To Unlock Every Mount In HFW

Exploring an open-world game can be a hassle. Horizon Forbidden West is no exception and given its enormous map, exploring it on two feet is nearly impossible. Luckily, the protagonist Aloy has the ability to override and mount machines.

These machines are not just destined to reduce your traveling time. There’re several different machines that you can mount in Horizon Forbidden West.

All the mounts in HFW come with their own set of capabilities. When made an ally using Aloy’s hacking abilities, a machine unlocks the true potential of the game.

You can unlock a total of four mounts in HFW. Some of them are unlocked as you proceed through the storyline. You’ll have to go a bit out of your way for the rest, but they would be totally worth your time. 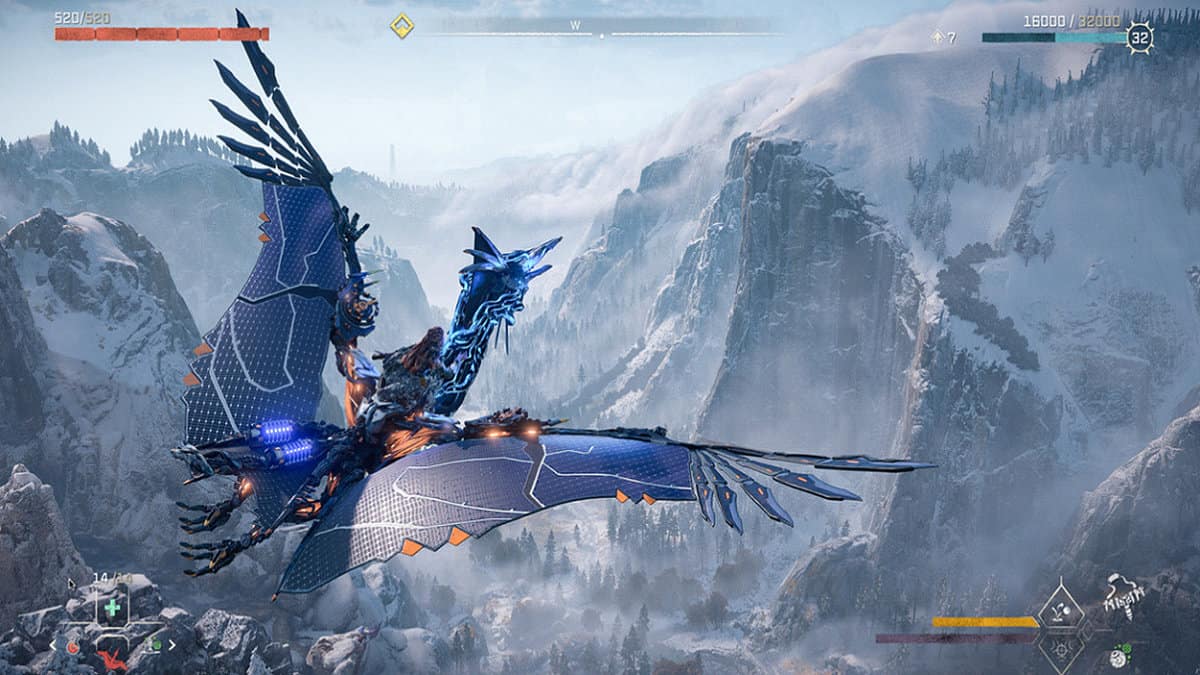 Velociraptors and other machines might be cool, but they could never be as cool as a machine that lets you roam around the sky.

Sunwing is the only machine capable of keeping you above ground, making it the fastest machine in the game.

Apparently, it’s not that hard to acquire. Completing one of the main story quests will unlock the flying mount Sunwing for you.

However, you still need an Override to convert it into a mount. This Override can be unlocked by completing the Wings of the Ten quest.

Now that you want to discover grounds on a higher altitude and get from point A to point B faster, you can do that with your Sunwing. 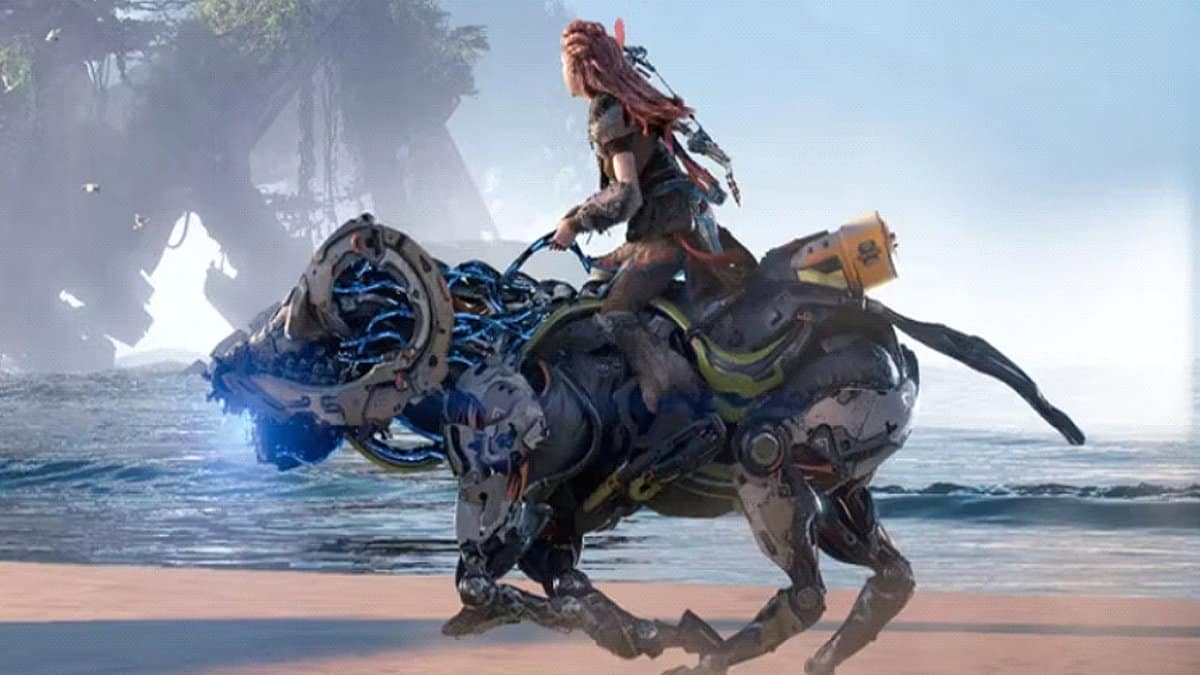 The Charger could only mean one thing, going forward and going fast. And this is exactly what a Charger does.

You’ll mostly be using this machine for traveling purposes, but since it unlocks pretty early in the game, it’ll help you a lot in capturing and overriding other machines.

You’ll first come across Charger during The Embassy quest. One of the objectives of the mission would require you to capture a Charger; hence you can’t move forward without doing so, and this is also one of the main quests.

Since Alloy starts off with the Override for the Chargers by default, you wouldn’t need to go through the trouble of finding one, hence making it one of the easiest mounts to get your hands on in the game

Overriding a Charger would require you to press Triangle on your controller when you come across one. So make sure you don’t scare it away.

Once it has been overridden, it can be summoned and ridden using the D-pad. You can accelerate your machine using X and brake using Circle. 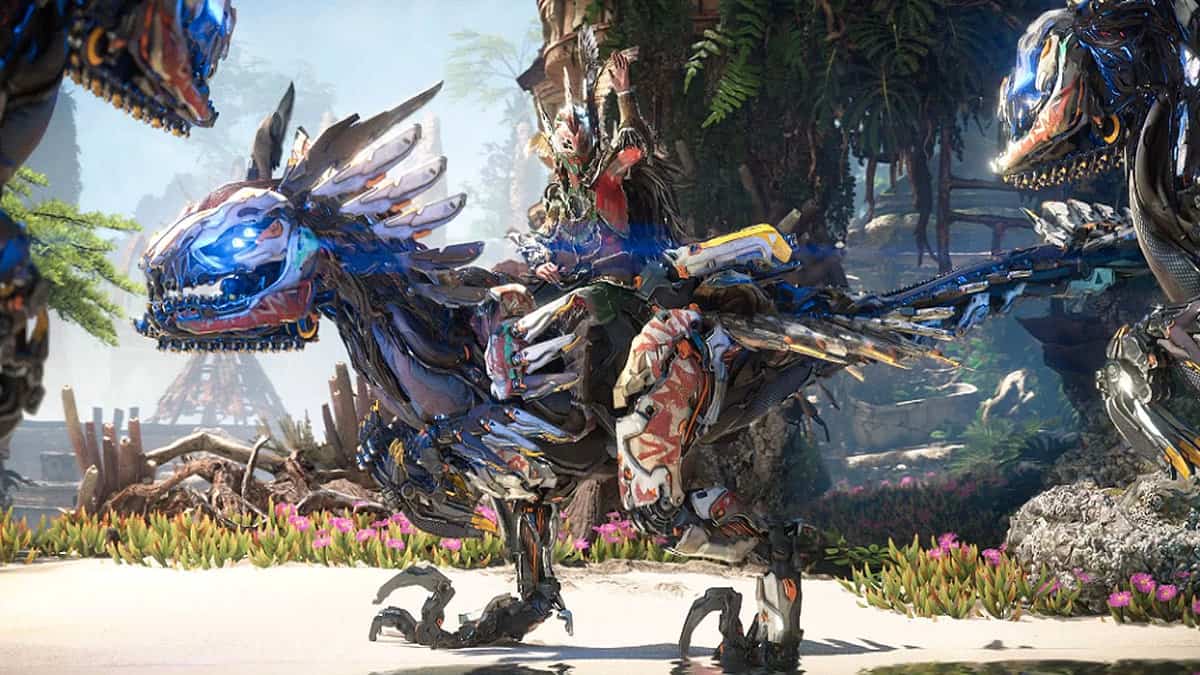 Clawstriders resemble a velociraptor, and if you know what a raptor is, you’ll know how capable these machines are.

Comparing it with Bristlebacks, they’re not as big but more maneuverable, capable, and far more intimidating.

Coming across a Clawstrider alone is sufficient to make your legs shake. Luckily you can have one in your team and not just as an enemy.

There are plenty of Clawstriders roaming around along the west coast of the map. However, they cannot be converted to mount until you’ve reached level 22. 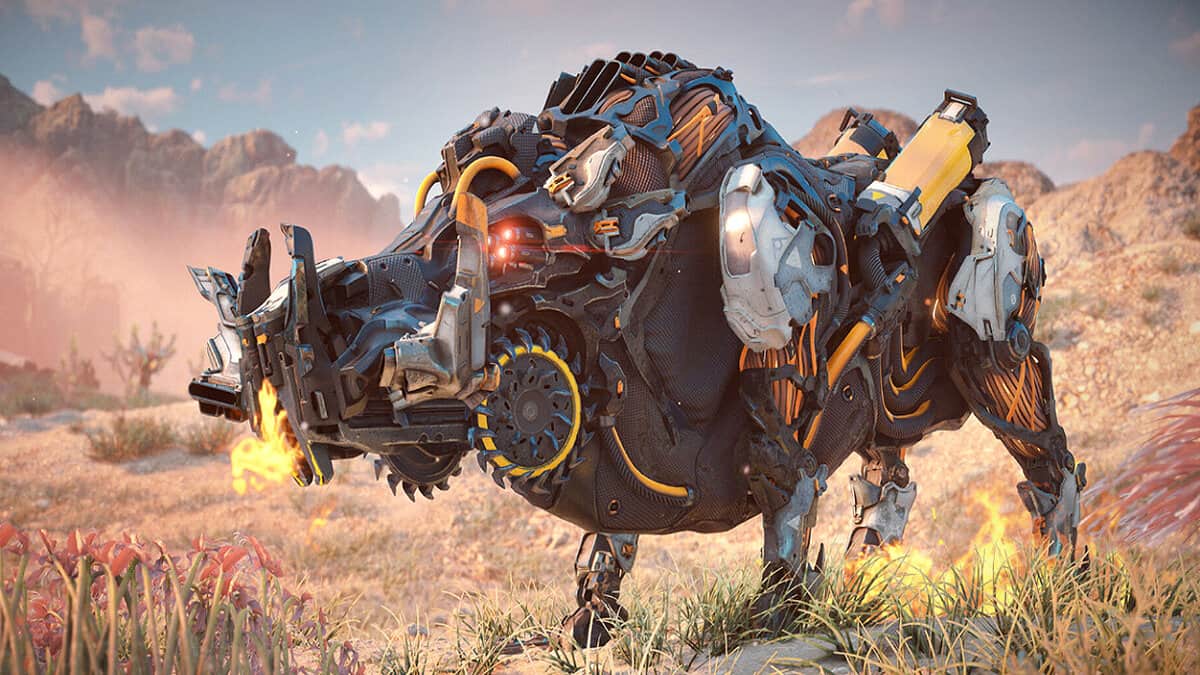 If you’re looking for a machine that is good in combat and capable of digging for resources, then Bristleback is your go-to.

You’ll come across Bristlebacks in TAU Cauldron after The Dying Lands quest. However, unlike Chargers, you’ll first have to find the Override required to turn this machine into a mount. It’s found in TAU Cauldron as well.