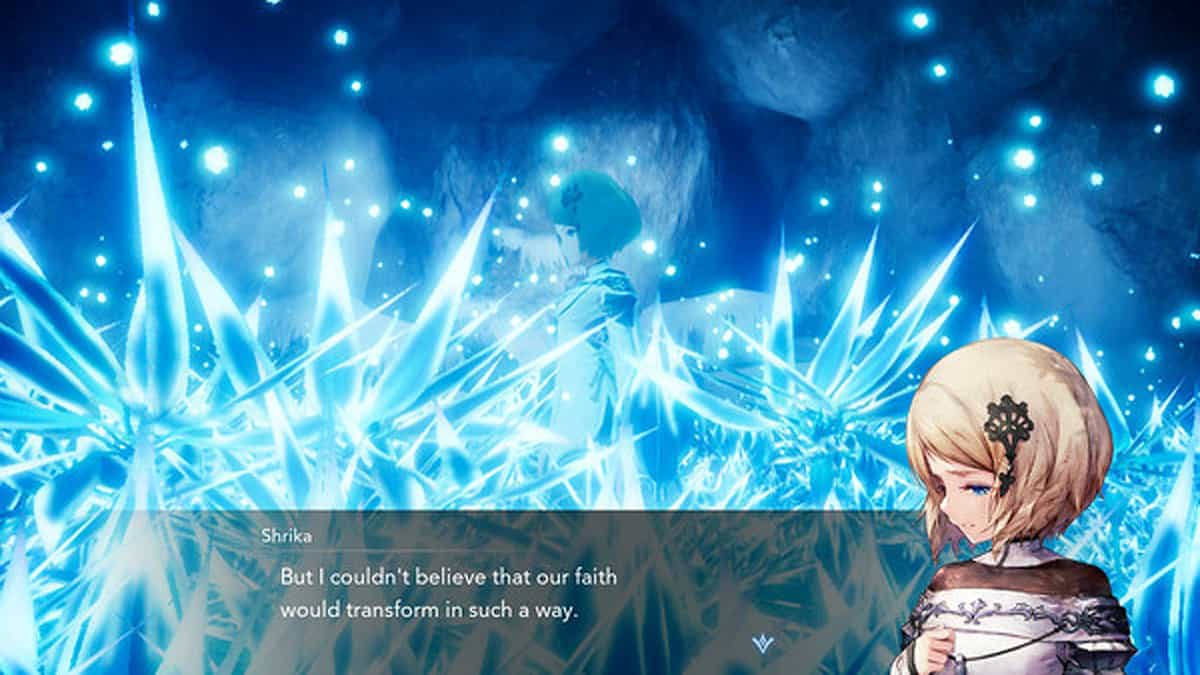 Farming crops and raising livestock are not going to be your only activities in Harvestella.

The game also has a lot of social elements, meaning that you can try your luck in entering a relationship or trying for romance with numerous characters.

However, romancing characters is not that easy. You will have to jump through several hoops and beat the main storyline before becoming intimate with anyone.

The following guide will tell you how to romance all characters in Harvestella.

How to romance characters in Harvestella

There are six characters in Harvestella that come with their own unique backstory for you to explore. You will be increasing your relationship levels with them by completing their various storylines, quests, and requests over the course of your progression.

If you manage to increase your relationship to the maximum with a certain character, you will unlock the option of a Partnership in the game. Starting a Partnership basically means that you both are ready to live together in an intimate long-term relationship.

Every romance character in Harvestella

Aria is a scientist from the future who traveled back to the past after an accident that took away her memories. She now resides in Lethe Village and spends her time researching Quietus, a season of death where crops die and people have to remain indoors.

You will first meet Aria after being asked by Cres to keep an eye on her. Aria will eventually start living at your home while searching for a way to return to her own time.

Asyl is a member of the Argus Brigade and the protector of Nemea Town which lies near the Spring Seaslight. His helping and honest nature will lead him to accompany Aria until she is able to recover her lost memories and decide where she fits in this timeline.

Istina, one of the most popular romance characters in the game, is a teacher who runs the local orphanage in Nemea Town. Istina has a mysterious past that she will start to reveal once you both begin your adventures together.

Heine is known to be a complete flirt as well as a genius inventor and mechanic. He resides in Shatolla in Summer Breeze and will construct the Fiasola submarine for you in the game.

Emo is another popular character to romance in Harvestella. She is a young woman who works as a singer at the local tavern in Shatolla. She too has a mysterious past with several people claiming that Emo may not even be human.

Brakka is a mercenary who is always wearing a dark, hooded cloak. You will come across him in the Holy Capital Argene as a pretty useful character to have on your side.

Shrika is a woman that works as a volunteer in Seaslight Order. She does not have a strong faith and is now searching for a new faith despite working in the Seaslight Order.