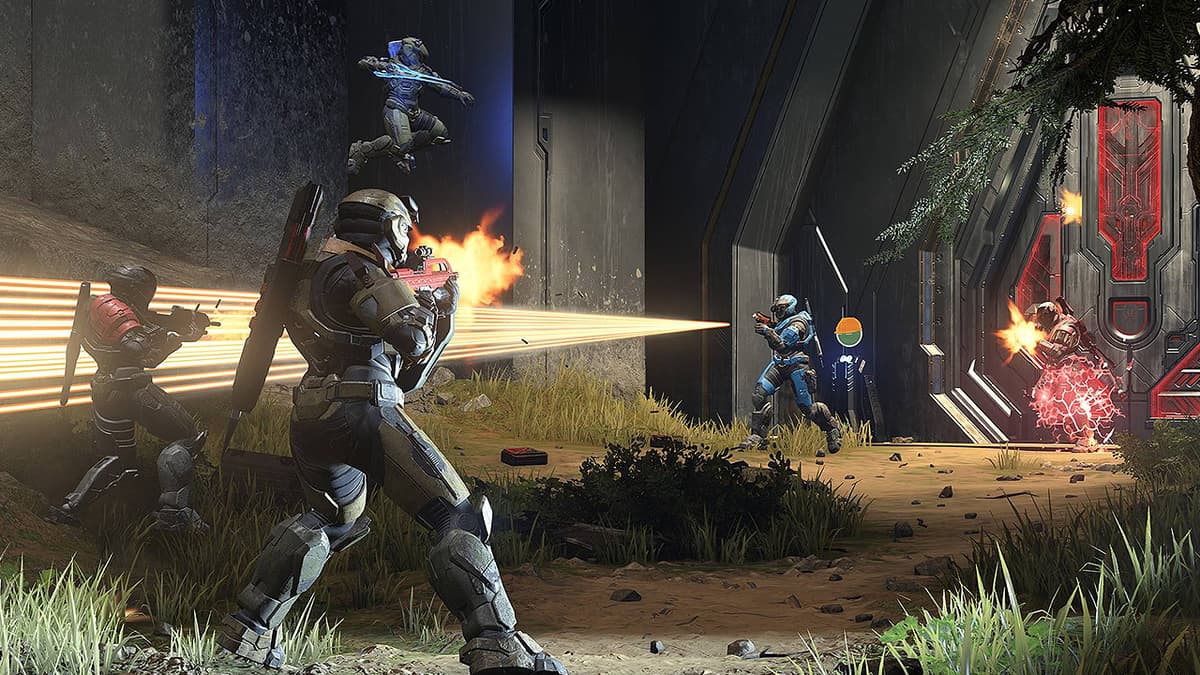 The ranked mode of Halo Infinite was reportedly suffering from a bad matchmaking system over the weekend but which has now been resolved.

Taking to Twitter earlier today, senior community manager John Junysze confirmed that matchmaking issues plaguing the ranked mode have now been addressed by developer 343 Industries. He noted that the said issues were birthed leading up to the weekend but were not part of the matchmaking improvements which were introduced a day before.

343 Industries will be keeping an eye on the ranked mode throughout the week and players have been asked to report any further matchmaking issues.

You betcha! To make sure I'm following up, we believe this issue has been resolved. If you spot any more weird matchups like this, please let me know! https://t.co/mJYk4bXMKB

Over the weekend, several players went online to complain about the ranked mode pitting average players against highly skilled ones. The matchmaking was said to be broken as more and more players came forward to report unbalanced ranked matches.

The problem was acknowledged by Junysze who confirmed to have seen an uptick in “weird skill matches in ranked.” He noted that 343 Industries has begun an investigation and while the root cause remains to be publicized, the competitive player-base will be happy to know that they can jump back into Halo Infinite to grind their ranks.

343 Industries has been quite active in addressing all player-reported feedback to keep Halo Infinite in the best shape possible. Last month, the developer confirmed that it has been working on a solution to combat the surge of cheaters on PC. Due to cross-play support, Xbox players have no choice but to play against PC players which can often lead to cheaters making a mess of things.

Elsewhere, the player-base is waiting anxiously for 343 Industries to announce a recently rumored game mode for Halo Infinite, “which could be a take on the popular battle royale formula.”