Halo Infinite “Could” Have A Battle Royale Mode In The Works 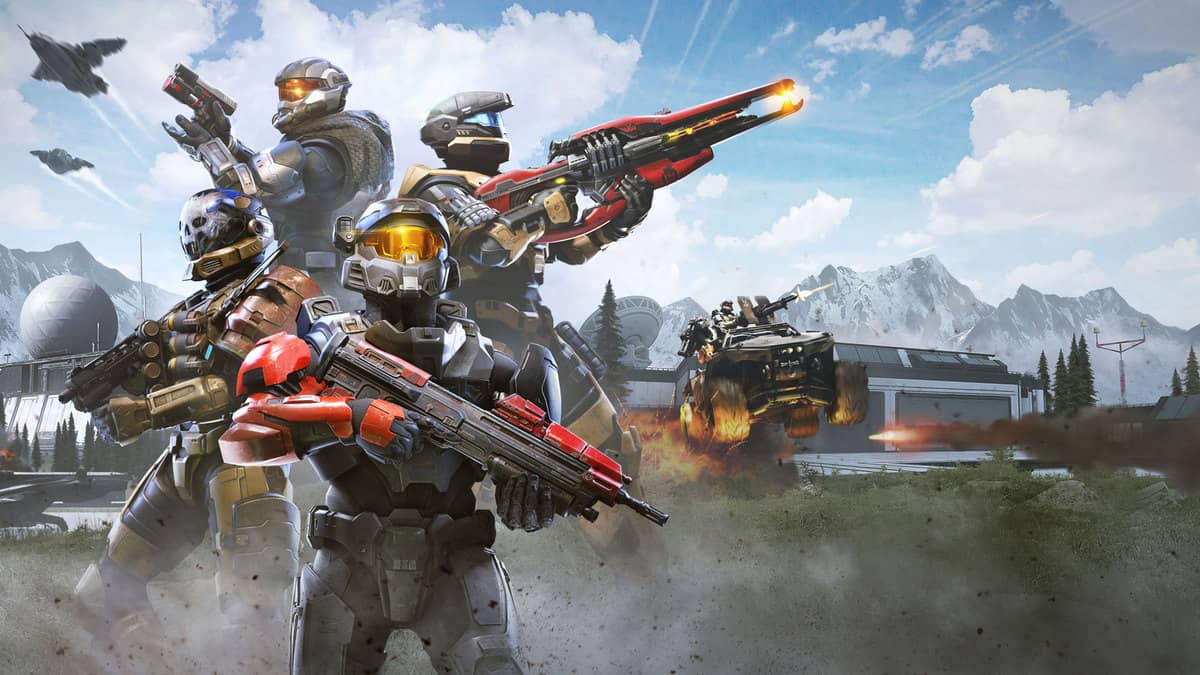 Halo Infinite might be making its free-to-play (and critically acclaimed) multiplayer offer even more attractive in the near future.

According to a report by WindowsCentral earlier today, co-developer Certain Affinity has been working on a new game mode for Halo Infinite. That unannounced game mode may (or may not) be related to the battle royale formula with the player-base surely keeping its fingers crossed for the former.

“I’ve received some separate hints that Certain Affinity may also be working on a new game mode for Halo Infinite, which could be a take on the popular battle royale formula or something completely different entirely,” reads the report.

Microsoft recently announced that Halo Infinite has surpassed 20 million players since its holiday launch. The player-count in under two months has helped the game secure the biggest Halo launch in the history of the franchise.

While a breakdown of the number of players between the multiplayer and single-player remains to be confirmed, the free-to-play multiplayer option will have helped amass an impressive player-count. If a battle royale mode does come into play, the mode will only help Halo Infinite grow larger.

With over 20 million Spartans joining us so far, we’re thrilled to announce that #HaloInfinite is the biggest launch in Halo franchise history!

Thank you, everyone, for joining us on the next step in this great journey. pic.twitter.com/d4EIsvWYVr

It should also be noted that a battle royale mode will allow Halo Infinite to directly compete with the likes of Call of Duty: Warzone which continues to attract millions of players each month. Battlefield 2042 was supposed to drive that competition but has been facing troubling times since its shaky launch, presenting Microsoft with a valuable opportunity to take advantage of.

A couple of weeks back, developer 343 Industries confirmed that it has been working on a solution to take down cheaters in Halo Infinite. The game has a mandatory cross-platform support, meaning that Xbox players get matched with PC players which naturally has them facing cheaters.