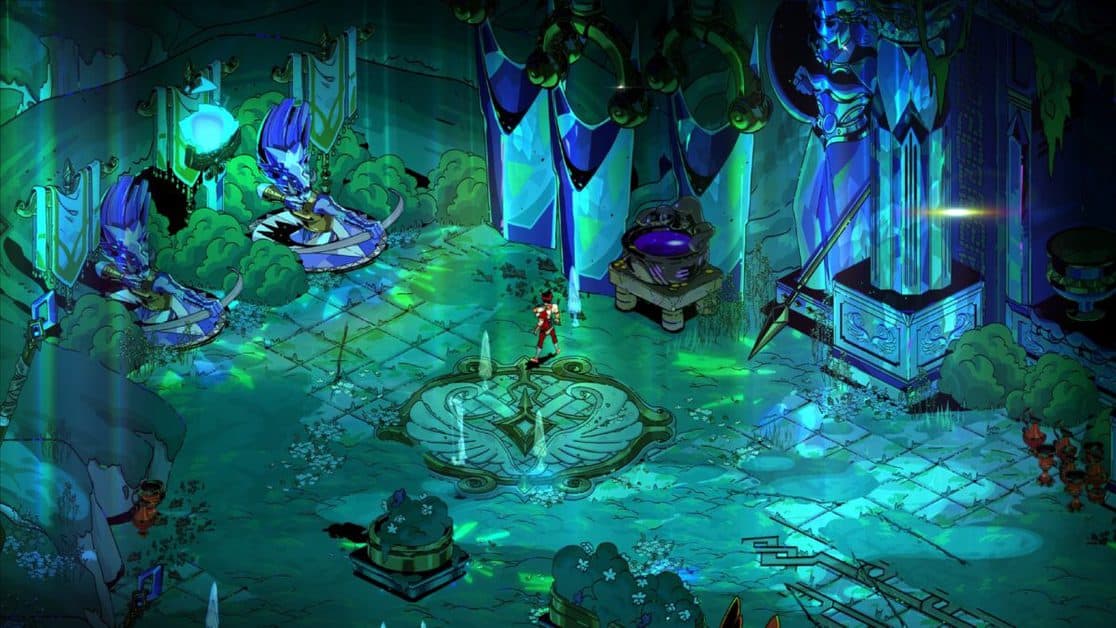 In this Hades Best Items guide, we will give you a rundown of all the items you can find while you crawl through the underworld in the latest roguelike game from Supergiant Games, Hades.

We will tell you what each item looks like and how these items can help you take down the unending hordes of monsters that Hades throws at you.

In Hades, there are many collectible items and power-ups that are scattered around the map.

Power-ups include items for Charon’s shop and more. In this guide, we will list all the items, their symbols so you can easily identify them and where they can be found in Hades.

First, we will list the artifacts which are obtained as room cleaning rewards. These items will be retained even if you die, but the bonuses they provide will be lost.

Use: This item is used for buying items that include skills and temporary power-ups from either the Well of Charon or Charon’s shop.

Importance: Using Charon’s Obol, you can sell the items you bought in a Pool of Purging; which is found on random occasions in certain rooms or transitional areas.

On death: Lose all gold.