GTA Online After Hours Nightclub Locations, Prices, Which One Should You Choose 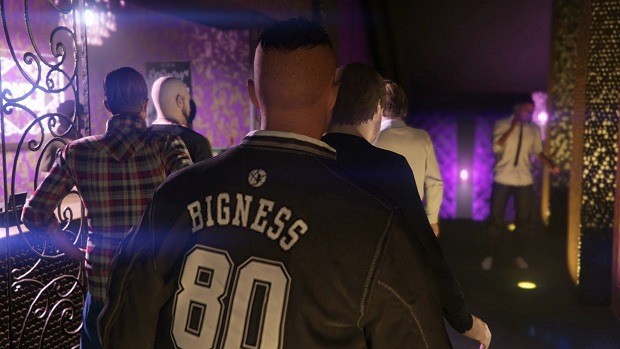 In the latest DLC for the long-running GTA Online mode, you can fulfill your dreams as a professional DJ or a bar-hopper. You can also dance out of your minds to your favorite music. In After Hours DLC, you need to know about the different Nightclubs and which best suit your liking. Follow our GTA Online After Hours Nightclubs Guide on locations and prices of each club.

There are 10 Nightclubs around the map. Since they all look strikingly similar in their appearance and carry the same functions, it comes down to location and price.

Of course, you would need to look for a club that is closest to where you hang out the most. This could be your office, your apartment or even a bank for transactions. Moreover, you would need a place which will not be too far from the mission area.

Below you can find all the 10 clubs listed along with their location and cost. Note, when switching from one nightclub to another, you will retain all of the technicians, stages, and the customized name but will lose your upgrades and cosmetic items.

Cost: $1670000
Near many popular theaters and towards the north of the map, the club is located near the missions’ area. However, there are plenty of dumpsters around, so it is not the cleanest of the locations.

Cost: $1320000
Less pretty than Del Perro club but cheaper and still near the beach location. It’s south of both the above clubs mentioned.

Cost: $1135000
The cheapest club, it is located in the southern region of the map, and far away from the mission area. A meaningful way to make money here would be via car transfer through either the Exceptionalists Way or the Greenwich Parkway.

Cost: $1525000
At the center of the city, going for missions or supply runs is not difficult. Moreover, there is a highway for quicker access.

Cost: $1500000
Near Strawberry and Mission Row clubs, the club is reasonable in the location and cost.

Cost: $1370000
Far from the commercial site and households, so a perfect spot for partying. It is in the southern region of the map.

Cost: $1700000
Towards the northwest, the area is not so beautiful in its outlook but has access to beaches. The high price tag also means you should look somewhere else unless an office lies nearby.

Cost: $1670000
Also to the north, in one of the cheaper areas but nonetheless at the heart of the entertainment center of Los Santos.

This is all we have in our GTA Online After Hours Nightclubs Locations, Prices Guide. If there is anything else that you would like to add, let us know in the comments section below!