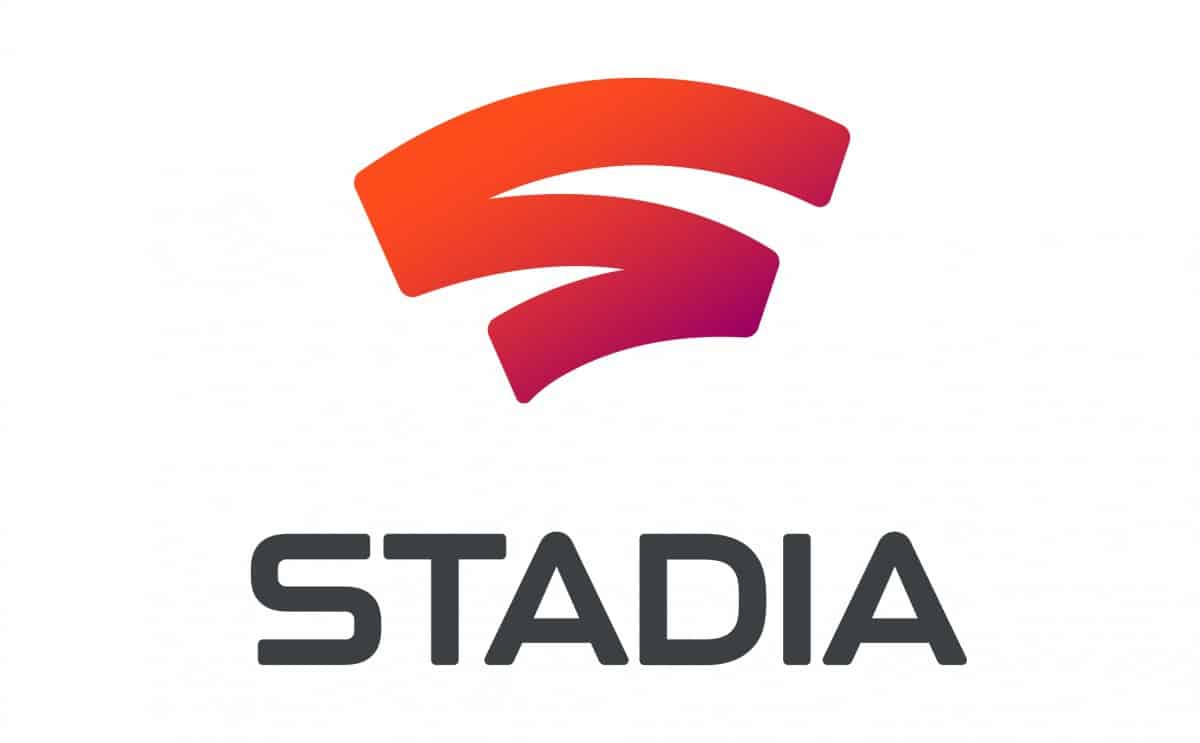 A recent leak on Reddit might have just given us a Google Stadia release date due to the expected delivery date of a Wasabi controller, the same controller that’s going to be used with the Google Stadia. That date is on November 12 or November 13, so we may be seeing the Stadia then.

Google Stadia is a cloud-based gaming service much like Steam that Google announced at this past E3, and has already gotten a significant number of games slated to be on its service, though it likely won’t operate the same way as the Epic Game Store.

Regardless, the service has gotten a lot of positive impressions from people despite some graphics issues, though only time will tell if the service is actually well-received or not. Considering how various other competitor services to Steam have gone over, it remains to be seen how Google’s new offering will do when the Google Stadia release date rolls around.

At least one thing working in the service’s favor is that various other cloud-based gaming services such as Ubisoft’s UPlay are working with Stadia to allow Stadia users access to UPlay’s own subscription service.

Google Stadia has been hinted to be releasing sometime in November of this year, but an actual release date hasn’t been forthcoming until now. At the same time, we don’t know if the supposed Google Stadia release date happening now is even legitimate.

Around the middle of November would be a good time for Stadia to release, considering it’s close to the holiday season when a large number of various different games are released. That time will be a make or break moment for Stadia, depending on the amount of traffic and sales it sees.

Either way, if the Google Stadia release date is actually correct, then that means we’ll be seeing the Stadia come out sometime around mid-November. If you want to make use of it, keep an eye here for more news.