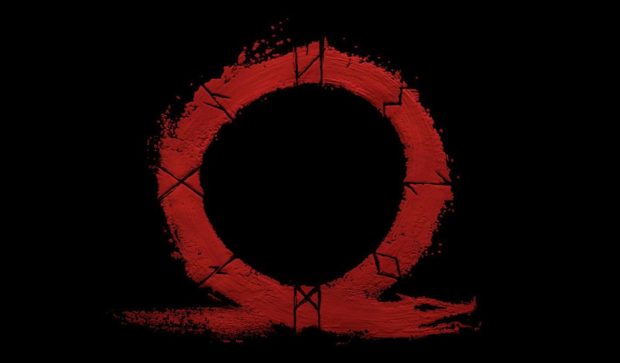 One thing that many people noticed in the God of War trailer at E3 2016 was God of War’s new perspective. While the other God of War games have been far-out character action games with bombastic combos and crazy moves, God of War showed a very Last Of Us-like camera angle where we were looking directly over Kratos’s shoulder, walking rather than running everywhere.

The devs at Sony Santa Monica talked about the reason for the change in camera angle. According to them, God of War’s new perspective is to make the game feel more tense due to the player being closer to the action, and to also change the way that the combat works.

In the trailer we see Kratos without his famous chain-blades, and instead with a magic axe. With that, Kratos doesn’t use any flashy combos, but he does use magic spells to buff his axe.

One way that God of War’s new perspective especially works is the troll that Kratos fights near the end of the trailer. The thing is massive, and looks much more imposing with the new angle than it would in the previous games.

Here we can barely see the whole thing, and so the scale looks a lot better, and the troll seems like more of a threat to Kratos and his son, rather than being small enough that we can look over its shoulder.

The new angle can also help God of War feel more personal and intimate. The earlier God of War games already made Kratos feel small among the enormous constructs of the Greek gods and spirits, but with God of War’s environments already starting to feel just as big to players, Kratos may yet feel just as small, and since we’re now looking over his shoulder, it’s likely that we will too.