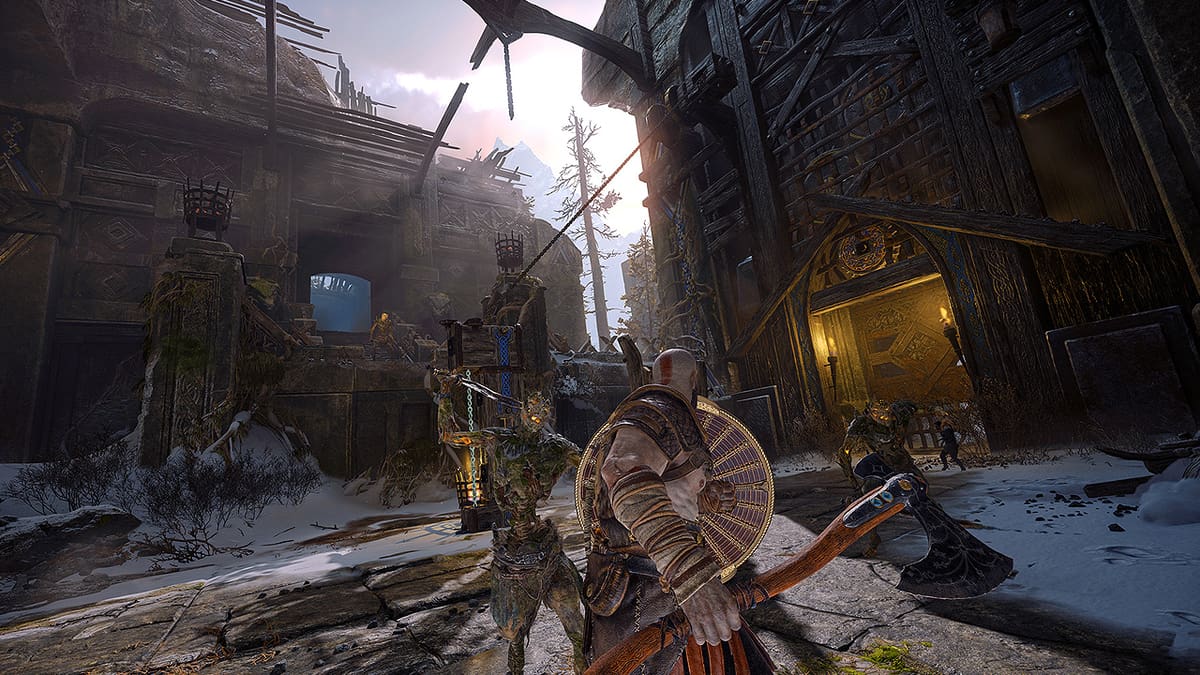 Kratos and Atreus might be coming to PC in the near future as God of War has been discovered hiding deep within Nvidia GeForce Now.

Taking to Twitter earlier today, Ighor July revealed that he was able to “unlock” Nvidia GeForce Now to access a hidden database with a list of both released and unreleased games, presumably for internal testing.

The surprising bit being the games themselves which contain critically acclaimed PlayStation exclusives such as God of War, Returnal, the Demon’s Souls remake, Ghost of Tsushima, and Ratchet & Clank: Rift Apart.

The said Nvidia GeForce Now database also lists upcoming releases such as Horizon Forbidden West, Gran Turismo 7, and Uncharted: Legacy of Thieves Collection which has already been announced for PC.

There are some interesting things in GeForce NOW like God of War with Steam "TBD", HELLDIVERS 2 and Dolphin (emulator). https://t.co/Vco3iZk3gH

Interestingly enough, God of War explicitly mentions a Steam release and even a Steam Database ID but which does not exist at the time of writing.

Fans should however take everything with a grain of salt. Sony Interactive Entertainment may as well be bringing God of War to PC somewhere down the road but discovering the game inside Nvidia GeForce Now should not be taken as a guarantee. The internal database could possibly be in the use to play-test games as part of a collaboration between PlayStation Now and Nvidia GeForce Now for the sake of strengthening their streaming technologies.

Sony has already ported Horizon Zero Dawn and Days Gone on PC with Uncharted: Legacy of Thieves Collection inbound in the coming months. The newfound initiative to share its PlayStation-exclusive ecosystem with PC will eventually see other heavy hitters join the fray but until God of War gets an official acknowledgement, it would be best to not raise any hopes.

Elsewhere, God of War: Ragnarok was recently revealed with both new and returning characters for a release in 2022.