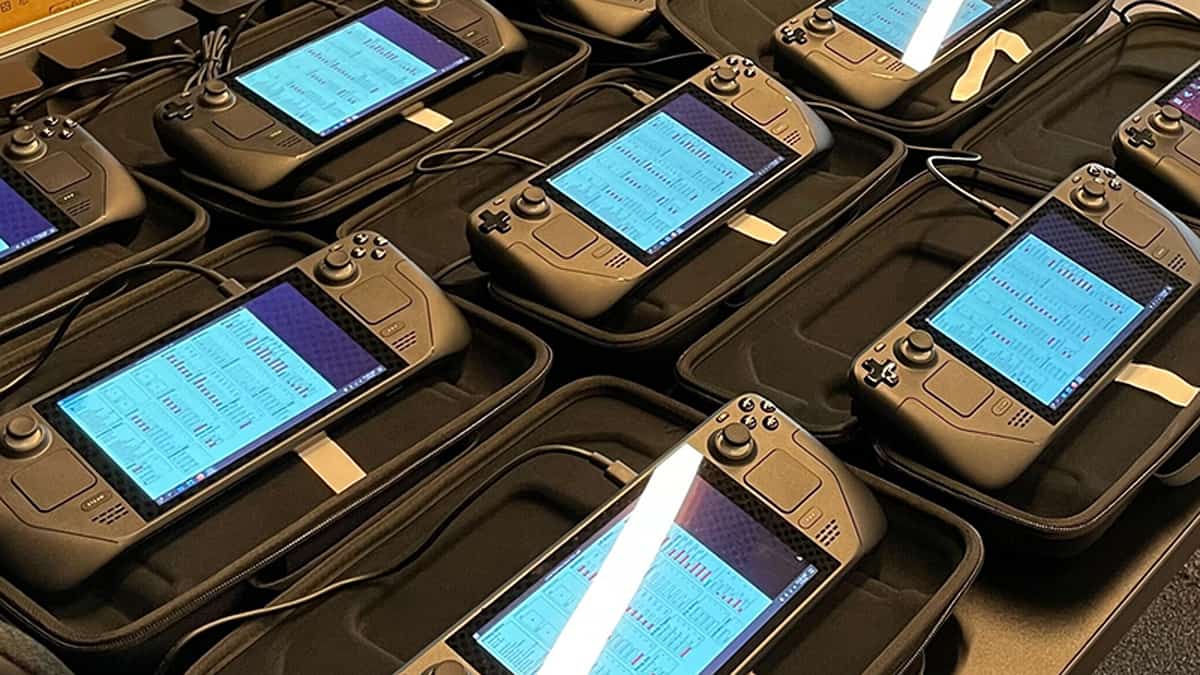 Steam Deck is finally on track to roll out globally as soon as next month and no further delays are expected, at least for the time being.

In a new update from earlier today, developer Valve confirmed that it will “be able to start getting these [Steam Decks] out the door by the end of February.” Further details (and updates) will be shared as the launch window draws near.

Steam Deck was supposed to launch around the holiday season. However, last November, Valve announced a two-month delay (at least) due to various issues such as material shortages and components not reaching manufacturing facilities in time, which directly impacted global supply chains and made it impossible for Valve to meet its initial dead lines.

While still tentative, Valve believes that it has everything sorted out and the first wave of Steam Decks will start shipping out by the end of February, “global pandemic, supply issues, and shipping issues notwithstanding.”

Valve also revealed that it sent out “hundreds” of Steam Decks to developers last month with another wave of development kits being approved at the time of writing. Valve wants to give developers an early start on making sure that their games on Steam are fully (or somewhat) compatible with both the software and hardware of Steam Deck.

Valve has been using a program called Deck Verified which assigns a label to each of the tens of thousands of games currently available on the Steam marketplace. The notion being that players will know forefront the compatibility status of a game before purchase.

Steam Deck is the latest hardware push by Valve. It appears as a handheld console but has been designed as a portable PC of sorts. The device can play games, including modern-day triple-a games, from a Steam library, but can also do so much more. Users can install Windows for example as well as other software and applications and clients, even the Epic Games Store.