God of War Ragnarok Goes Gold, On Track For Release 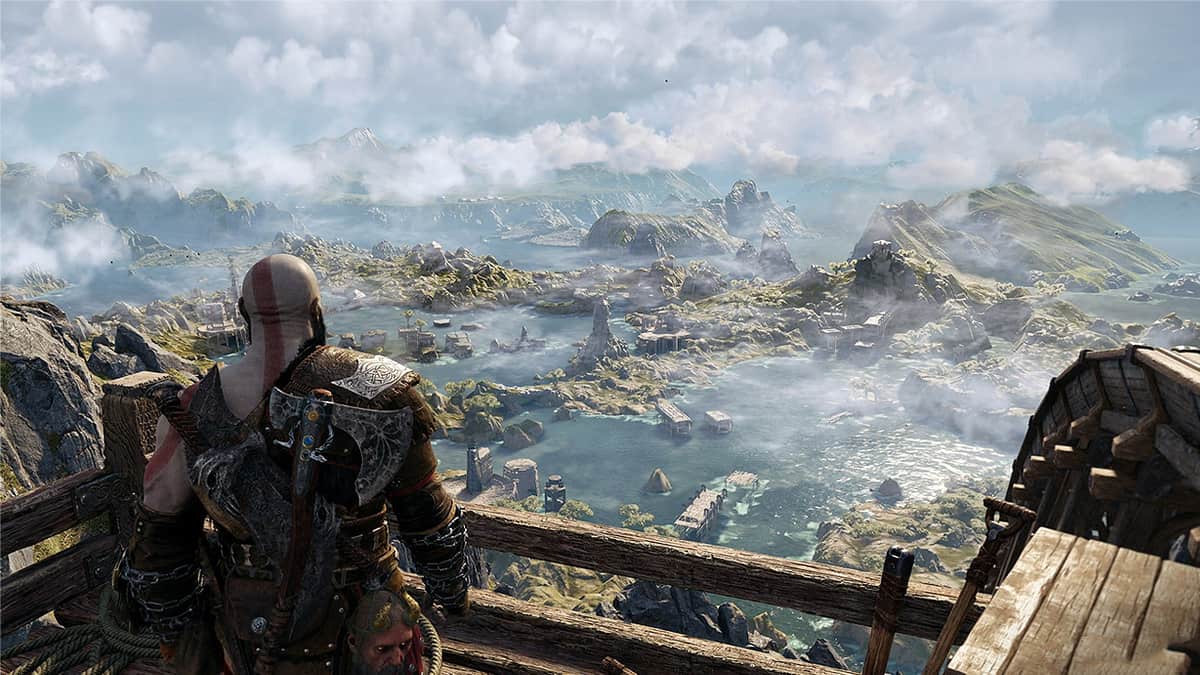 After five years, we’re going back to the Nine Realms. Sony Santa Monica announced today on Twitter that God of War Ragnarok, the sequel to the 2017 God of War game, has gone gold, meaning that the game is finished and is now getting sent off to be put onto discs.

God of War Ragnarok was first announced at the Playstation 5 reveal event back in 2020, alongside a wide variety of other Triple-A games that have been released since then. Now, two years later, the time is finally here, and the game promises to be even bigger and more epic than the previous one.

In the last God of War game, Kratos and his son Atreus embarked on an epic journey to scatter the ashes of Kratos’s wife Fae from the top of a mountain. This seemingly simple task evolved into a battle between Kratos and his son and the gods of the Norse pantheon as secrets were revealed, leaving us with the onset of Fimbulwinter, the coming of Ragnarok, and the reveal of Atreus’s true name: Loki.

God of War Ragnarok will follow up on this with an even more epic journey, as we’ve seen Kratos fighting Thor, Freya, Valkyries, and many other new enemies, though new allies, such as the formerly-absent god Tyr, have also become involved in the story.

Along with the new allies and enemies, however, Kratos and Atreus must also continue their own journeys of self-discovery, especially when it comes to Atreus’s own origins. Considering that Loki in Norse myth is the one who starts Ragnarok with the death of Baldur, there is a very great deal of pressure on the young man’s shoulders.

Now that God of War: Ragnarok has gone gold, you can expect to pick it up on the Playstation 4 or Playstation 5 on November 9.