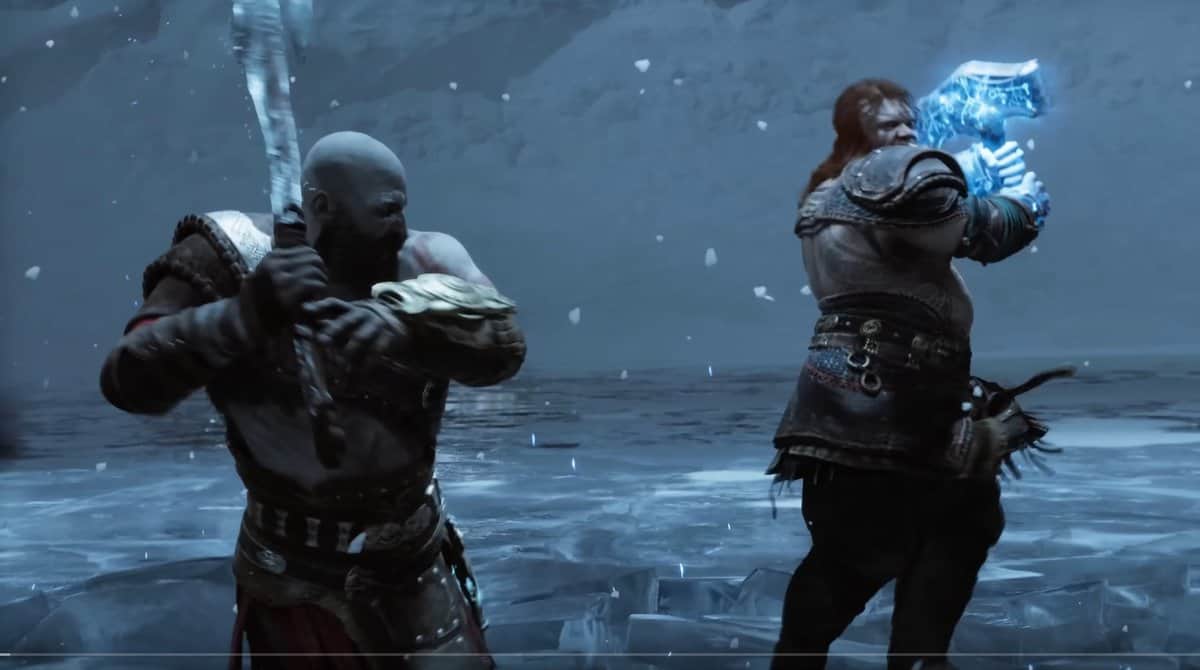 Another day, another God of War Ragnarok leak. This isn’t a big one but could be considered spoiler depending on how you look at it. The same source that revealed God of War Ragnarok Game length yesterday has revealed that there will apparently be 11 different factions in GOW Ragnarok throughout the 9 Realms.

Here is a brief description of all the factions as provided by the sources:

You must have seen some of these factions in God of War 2018 however, there seems to be some new entrants as well. We are not sure that whether we will be fight against enemies from all of these factions or not but they will be there in the game nevertheless.