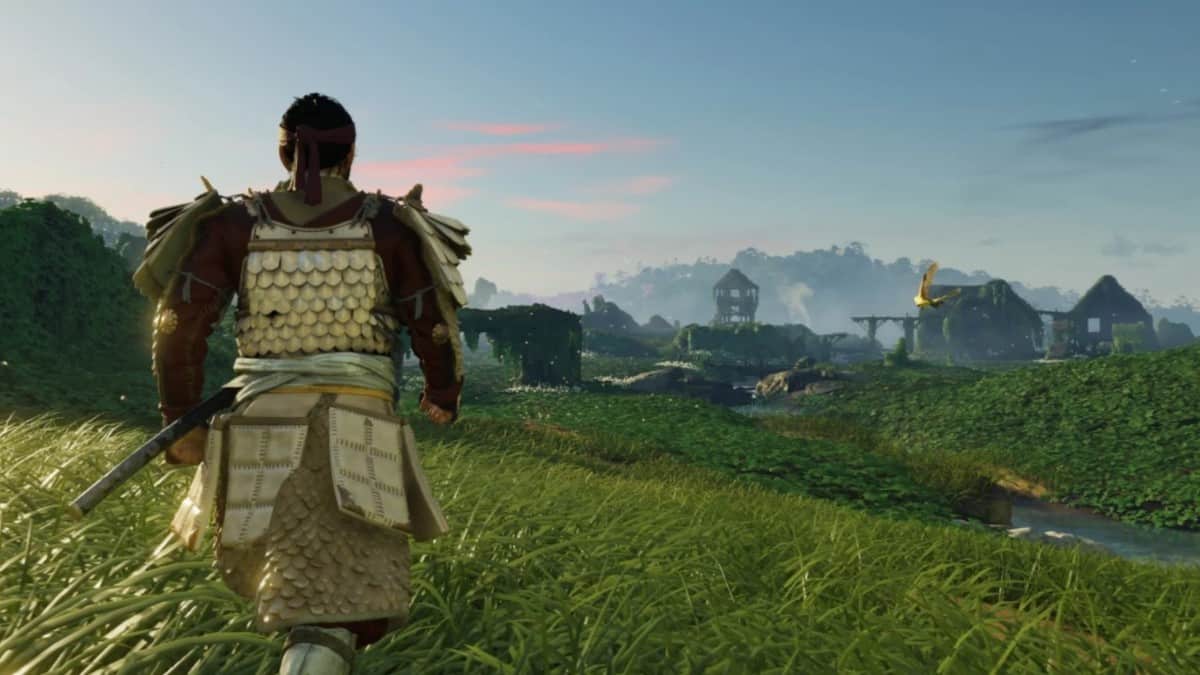 The quest involving Bokken Duels is a rather long one you’ll receive during your time on Iki island in Ghost of Tsushima. However, completing the quest is worth the time as it rewards you with A Few Splinters trophy.

This quest requires you to find the location of the Hidden Cove Tournament and take part in it and win the tournament.

There are a total of 4 such tournaments you would have to compete in and winning all of these will grant you the trophy. So, sit back and let us guide you through these tournaments.

The Hidden Cove Tournament can be located just above Old Gambler’s Wood, in a refuge camp. Once you locate the tournament ring, go and talk to the man standing at the entrance.

Now go right and you should be able to spot an old monk sitting alone, he is your first target. Go talk to him and challenge him to a fight. Defeat the monk to complete the first Bokken duel.

Go back to the same Refuge Camp whenever you are ready and circle the ring to find the Brutal Raider sitting there, waiting for a challenger.

Approach him and engage in a dialogue. Once your duel starts, all you have to do is defeat him and your 2nd Bokken duel will be completed.

Your next visit to the Hidden Cove Tournament will have you challenge a Murderous merchant.

This opponent can be found sitting on the left side of the fighting ring. Talk to him and start the duel. He should not be a difficult opponent considering your level and the gear you have at this point in the game.

Defeat him and get ready to face the final opponent of this quest.

Your final opponent is the Crimson Fisherman. He can be located just right of the ring entrance.

Approach him to engage in a conversation and then start the duel. Once you defeat him and finish the duel, the ‘A Few Splinters’ trophy will unlock for you and then the bystanders will cheer for you. This signals the end of the Hidden Cove Tournament.