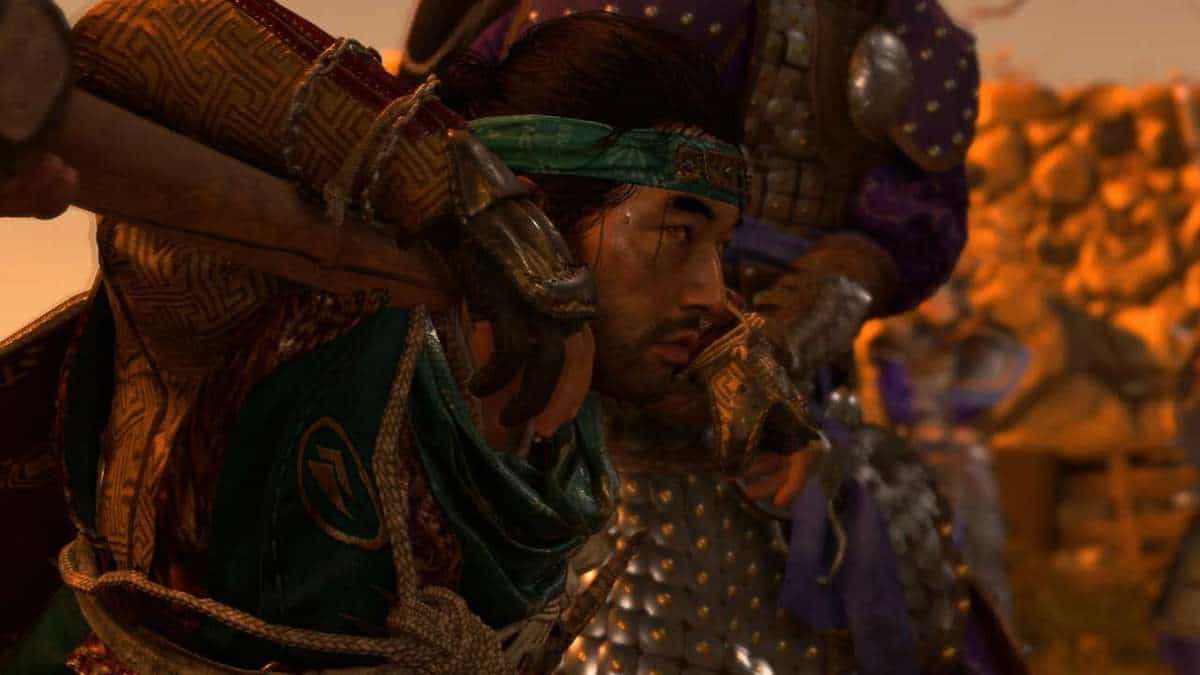 With the release of Iki Island in Ghost of Tsushima’s latest DLC, Jin is back to fighting off the Mongol Hordes. But that’s not all, as along with all the fighting, there is a whole slew of challenges and side quests to complete. In this Ghost of Tsushima Iki Island Bamboo Strike Locations Guide, we will help you find and complete all the Bamboo Strokes on Iki.

In Ghost of Tsushima’s new update, there are a total of 4 Bamboo strike locations on Iki Island. On the map, the mini-game is distinguished by its unique marker of a cluster of bamboo stalks that denotes its location.

When approaching the makeshift testing grounds, you will find yourself standing adjacent to a cluster of 3 bamboo stalks that, when prompted, will initiate a classic memory puzzle of sorts.

From 3 to 5 and then 7, you will need to memorize the order of the buttons. Also, be wary of the fact that you need to input the combination within the time limit, thus testing the limits of your memory.

In a series of 3 rounds, a visual prompt will float over the stalks showing you the order that you need to commit to memory.

Upon inputting the correct order, Jin will elegantly raise his blade to slice at the stalks. Albeit, upon failing, his blade will be interrupted at the stalk with the incorrect button.

Fortunately, you can restart the game from the same point where you failed, allowing you to slice at the stalks till you succeed to gain your Resolve.

Bamboo Strike Cheat
If you find yourself at a particularly frustrating round, then don’t worry, as there is an innocent cheat that you can utilize to slice any pesky bamboo that gives you too much trouble.

Before triggering the mini-game, make sure to turn on simplified controls. You will find this under the accessibilities tab in the options window.

What does this do? Let’s just say that the time limit wouldn’t be an issue for you. You still need to polish up your short-term memory in order to input the correct combination.

Hey, at least the guilt of cheating wouldn’t be on your conscience after winning? 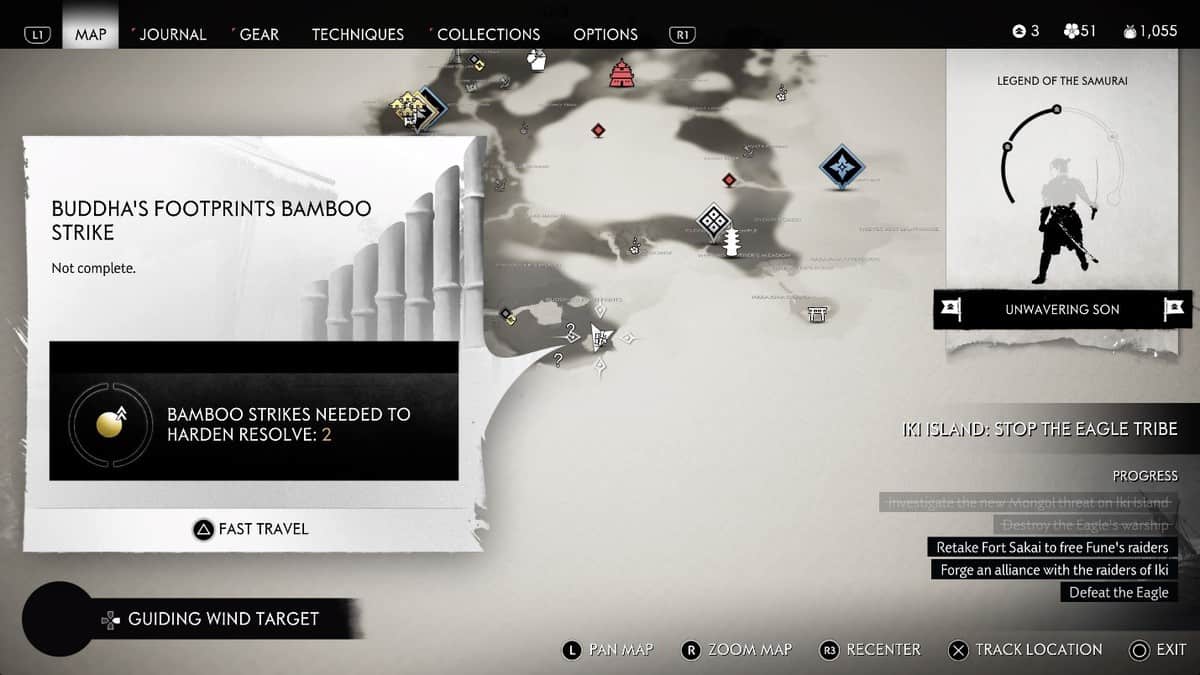 To the extreme south of Iki Island’s heel, you will find this location near the Shrine in Shadow as well as the Raider Memorial. As the title suggests, you will find the Bamboo strike location in the vicinity of Buddha’s Footprints. 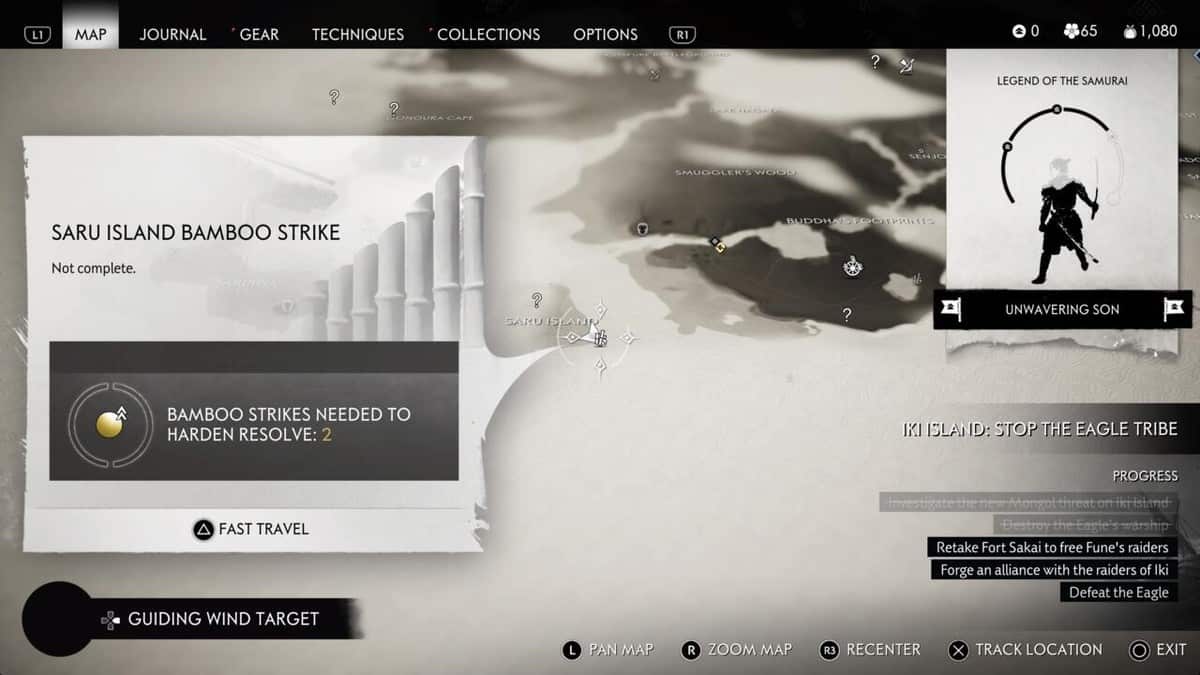 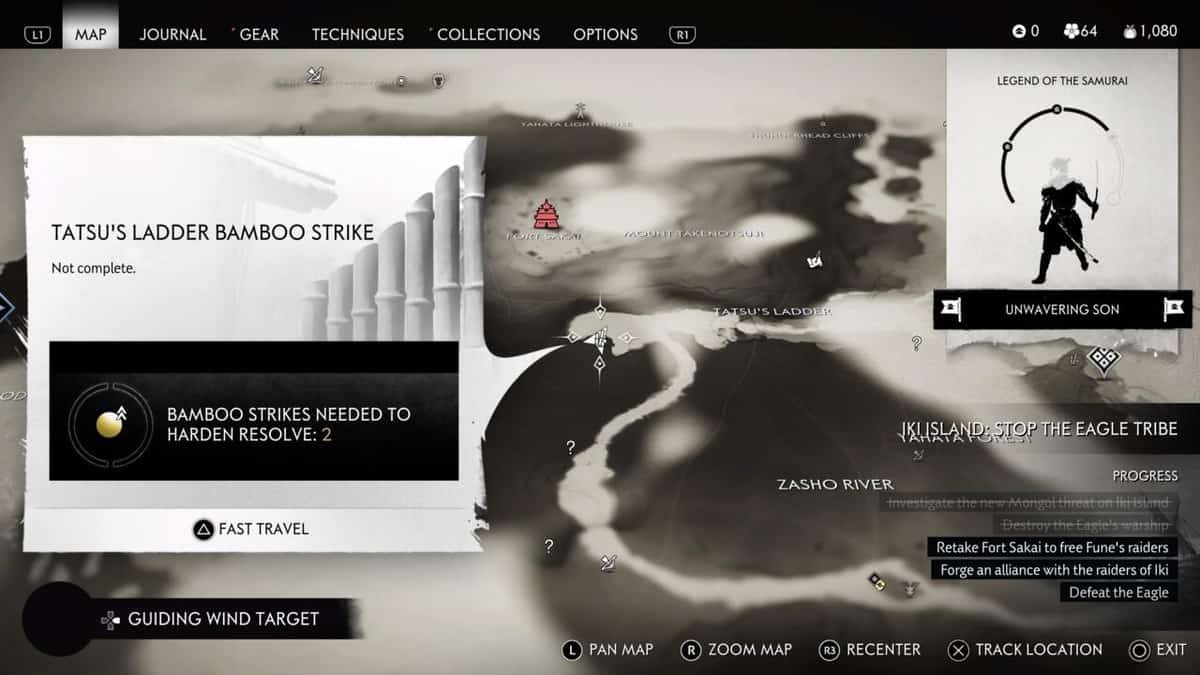 Nestled between Zasho River and Mount Takenotsuji, this bamboo strike location is found to the west of Tatsu’s Ladder. Remember that this location is easily recognizable by a lake that surrounds the stony topography of the land. 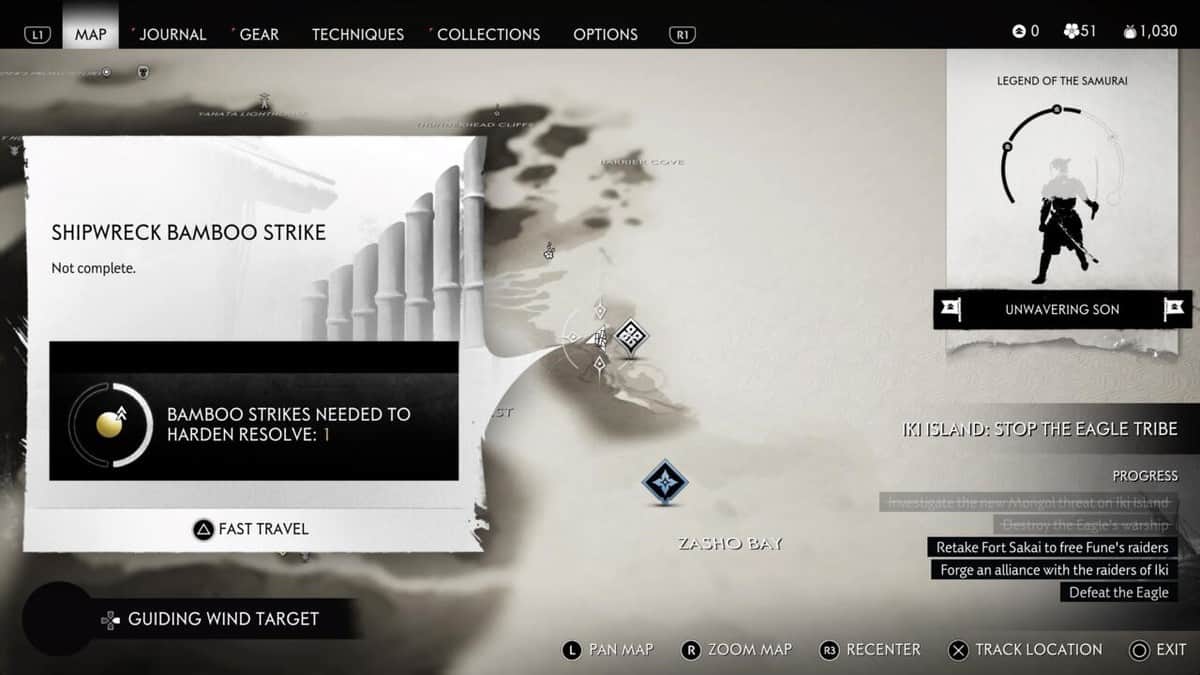 Situated in between Zasho Bay and Barrier Cove to the east of the Island, you will find the Bamboo Strike location on the cusp of a cliff that overlooks the skeleton of a burning ship.

Upon arrival, you will need to pull down on a wall with your grappling hook, after which you need to squeeze through the path created to the Bamboo Strike location.