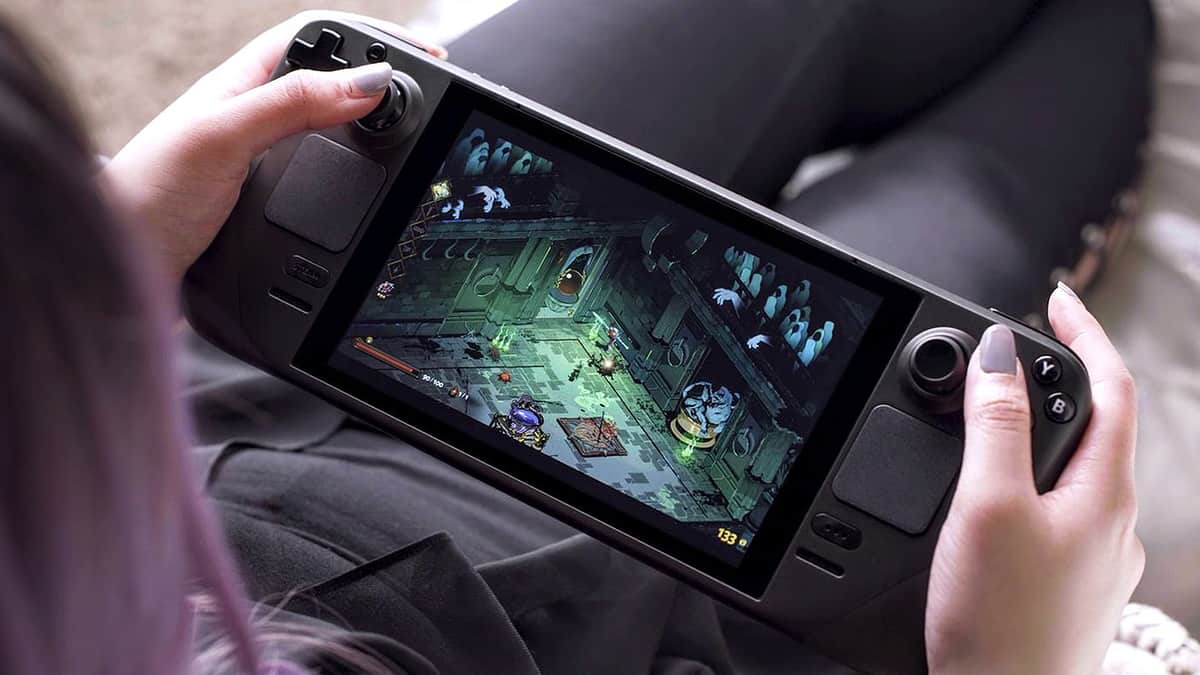 The first wave of Steam Decks has begun rolling out but for a few lucky users, the handheld will arrive in a more than special package.

According to a couple of posts on Reddit earlier today, Valve CEO Gabe Newell himself has been hand-delivering Steam Decks with a camera crew for what might be an upcoming marketing campaign.

One user shared a picture from his front door camera to prove that Newell walked up to the house to personally deliver and sign his Steam Deck. Newell also reportedly asked permission to use their faces in a promotional video.

Another user confirmed that he and his roommate saw Newell and a camera crew delivering a Steam Deck to their neighbor. When they called out his name, Newell approached them to ask how many people were living inside. He then gave them all their very own Steam Decks for free even though they had never placed any pre-orders.

It is unlikely that those free Steam Decks were part of the first wave of units. Valve must have kept a few units aside for its marketing campaign, or for its own personal use. Hence, users who have played pre-orders should not be concerned about their units being given to someone else.

Valve announced over the weekend that the first batch will be shipped out through the first quarter. Users who pre-ordered should keep an eye out for a confirmation email.

As for when the second batch will be shipped out and when reservations begin, Valve will share those details somewhere in April.

Steam Deck has been designed to play pretty much any game found on the Steam Store. Those who have or will receive their Steam Decks should consider trying out the Souls games. The entire Dark Souls trilogy along with Sekiro: Shadows Die Twice and the newly released Elden Ring are verified for play on the new handheld.