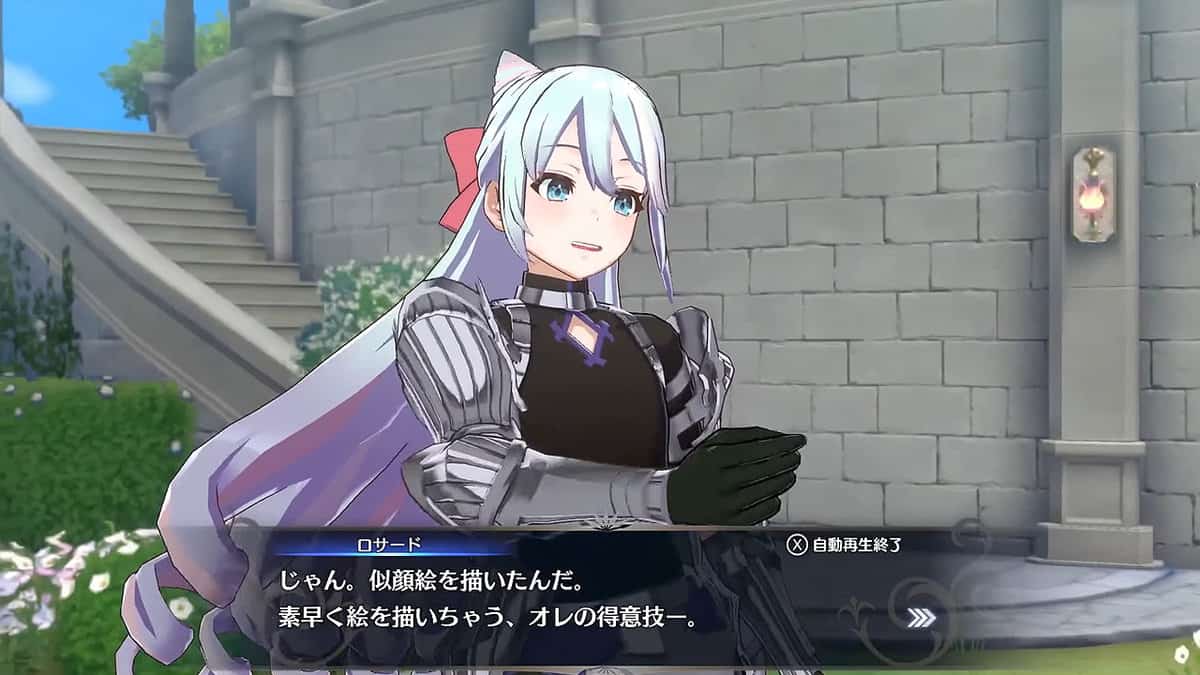 Rosado is a knight from Elusia that belongs to the flying class. She can skillfully ride the wyvern to the deep skies. When she is not fighting, she might be protecting Princess Hortensia of Elusia.

You are in the right place if you want to recruit Rosado and have a look at his skills and abilities in Fire Emblem Engage.

How to recruit Rosado in Fire Emblem Engage

Recruiting Rosado in FE Engage does not require any additional work other than starting chapter 16: Seashore Travel. At Azure Coast, the chapter revolves around fighting Marnin and Mauver.

As soon as the chapter will begin, Rosado will join your party along with Goldmary.

In Fire Emblem Engage, Rosado starts off with Wyvern Rider. Because she belongs to the flying unit, it is best suited to upgrade this class to Wyvern Knight.

With the help of this class, you can be a knight that can fly through the sky using Wyvern as your carrier. Wyvern Knight also gets a B proficiency in Lance and Axe with the only con of their fear of bows and magic.

Each character in FE Engage likes and dislikes a different set of gifts. If you give the character any gift that is liked by him or her, your support level with them increases. This means your intimacy and relationship also increase.

The best emblem choices for Rosado are Eirika and Ike.

Eirika is the best emblem for Rosado as you can get the skills of two heroes in one emblem package. All the incoming damage can be avoided with Lunar Brace and Gentility and extra damage can be delivered using the Ephralm.

Ike because of his strong armor can avoid damage from all the incoming attacks and will be the perfect choice for the emblem. Rosado can become the person close to the enemy line and protect the team from all incoming attacks.

For the base stats, the health of the Rosado is extremely high making him a natural tank that can absorb all the enemy beatings. The base stats of Rosado are given below:

When you fully level up Rosado, his health pool becomes even more aggressive making him even stronger against all the incoming attacks. The rest of the stats are normal as stated below: