How To Engrave Weapons In Fire Emblem Engage 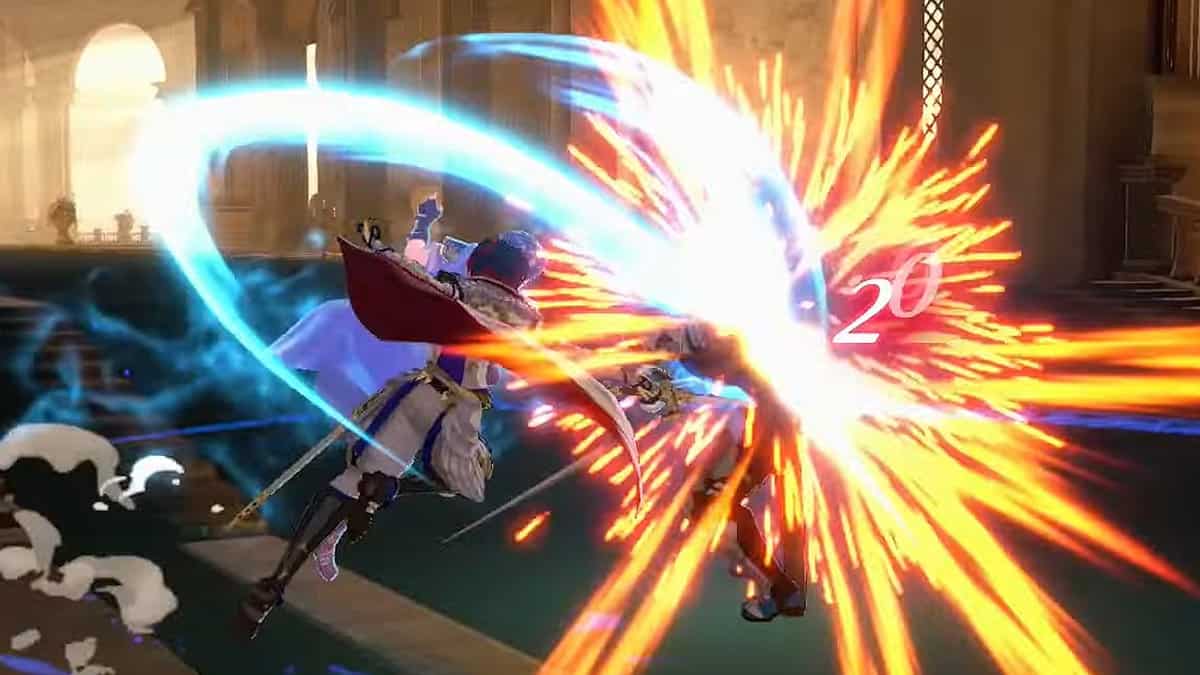 In Fire Emblem Engage, tactical battles are a huge component of the game, so players must know how to maximize the potential of their weapons to help them in combat.

You can boost your weapon stats by Engraving your weapon. Engraving utilizes an Emblem to provide your weapon with these stat boosts. Everything from the weapon’s Hit Rate, Critical Rate, Might (Physical Attack Damage), and Avoidance can receive buffs.

The following guide will tell you everything you need to know about weapon engraving in Fire Emblem Engage.

How to engrave weapons in FE Engage

As with previous installments of the Fire Emblem franchise, Fire Emblem Engage emphasizes its battle system. As you progress further in the game, the opponents you face become stronger and stronger. This will make upgrading your weapons a necessity.

By Engraving a character’s weapon, you can utilize an Emblem to cast an enchantment on them to upgrade their stats. These include the Weapon’s Hit Rate, Critical Rate, Might (Physical Attack Damage), and Avoidance.

Engraving requires the use of the Smithy, which becomes available to players after the completion of Chapter 5.

Once you complete chapter 5, you must head back to Somneil, where you will meet the Smithy in a cut scene sequence. Smithy will then become a member of your party, allowing you to Engrave your weapons.

Once the Smithy is unlocked, you can meet him in Somniel, inside the central Plaza. Interact with him to open the weapon Engraving menu.

You will also require Emblem Rings and 100 Bond Fragments for Engraving your weapons. Each Emblem Ring will provide a different combination of stat boost to your weapons, like the Martin’s Ring will boost your weapons Might, Avoid Chance, Dodge, Crit, and Hit.

Other Rings may provide different engravings that reduce weapon weight while also providing higher Avoid Chance and Might. Knowing which Engraving provides the stat boosts that you need is the key.

It is also important to know that you can only use one Engraving on one of your weapons.