How To Raise Emblem Bond Level In Fire Emblem Engage 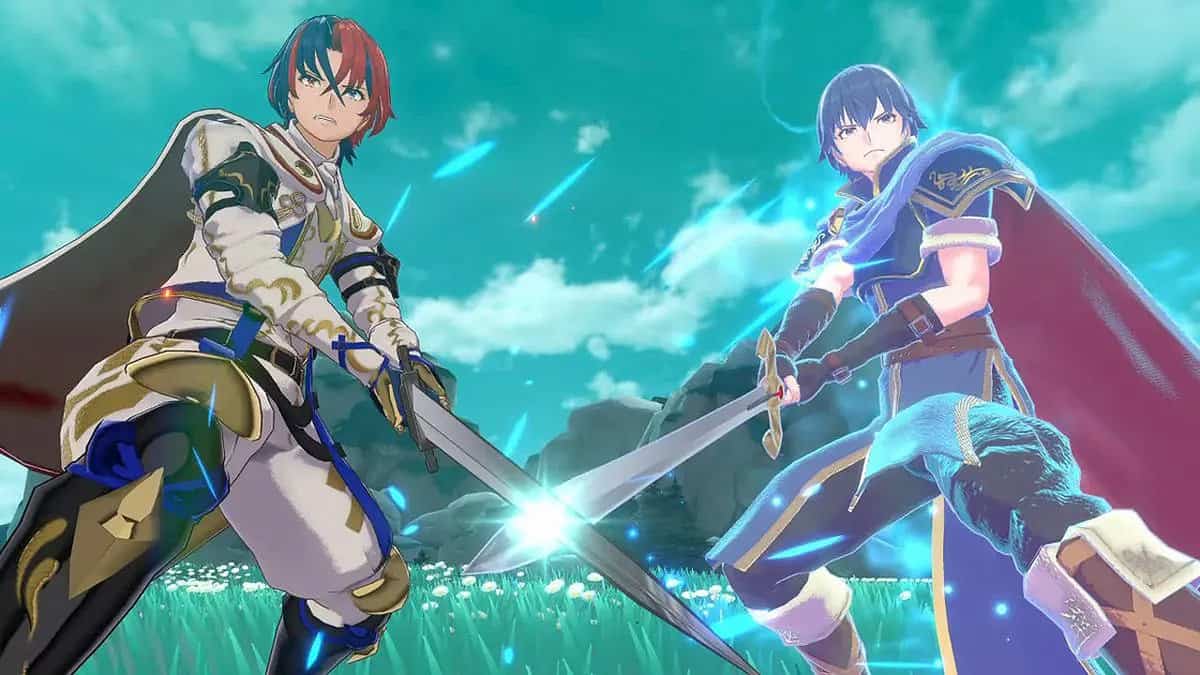 Fire Emblem Engage brings a lot of new mechanics to the table, one of which is the inclusion of Emblem Rings and Bond levels.

By raising your Bond levels, you can enjoy a boost in your skills, stats, and abilities.

You can opt for different ways to strengthen your Bond levels with the Emblem Rings. Some ways are pretty simple, and some require you to pay to improve and get the best from the Emblem Rings.

The following guide is articulated to provide you with every possible way to improve your Bond level and strengthen your relationship with Emblem Rings in FE Engage.

How to increase Emblem Bond levels

Using the Emblem Ring in Combat

The first and most straightforward method to raise your emblem bond levels is using emblem rings during battles. These rings will provide you with some great stats that you can use to outmatch the enemies and win the battles.

You will only gain on bond levels by actively having the characters participate against your enemies. So, use them wisely, win battles, and raise your emblem bond levels with them.

Polishing the Emblem Ring after Combat

The next way to increase the bond levels is via polishing the emblem ring used in combat.

You can get any emblem ring polished by the character of your choice, increasing the bond level between the Emblem legend and the character. However, you can only polish the ring used in the fight after finishing the battle.

Having Conversations with the Emblem Ring Heroes

Another way to raise bond levels is by having frequent conversations with the emblem legends. Make your way to the Emblem section and click on portraits with yellowish bubbles.

You will start conversing with the hero of that specific ring and earn one emblem bond level at the end of a conversation.

Training with the Emblem in the Arena

You can train with the Emblem ring to gain bond levels in Fire Emblem Engage. Make your way to Somniel (your home base) and use bond fragments to start sparring with the emblem ring.

You can take on this training as often as you want, but the cost is the Bond Fragments.

Additionally, you can only train with the emblem after unlocking the Arena. The Arena is unlocked by completing Chapter 5 in FE: Engage.

How to increase Bond level over 10 in Fire Emblem Engage

You can only increase your emblem bond level to a maximum of level 20 using the abovementioned methods. Then you are required to complete a Paralogue quest that, upon completion, will allow you to achieve the max level.

You need to reach level 20 with any emblem ring of your liking and then win the mock battle against the hero of the emblem ring. You will unlock the strongest abilities and stats for that emblem ring by winning. The hero will also provide information on their background and explain a few things about their world.

With these ways, you can achieve the max potential of your emblem ring, making your character very strong and deadly against their foes.