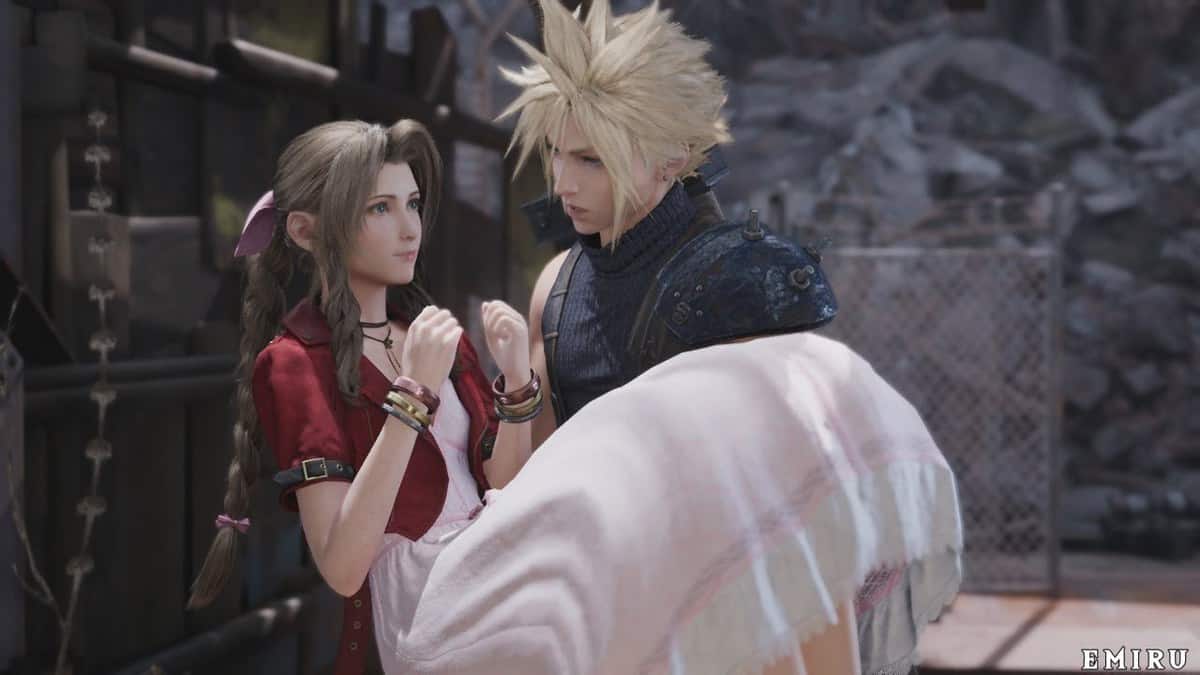 For this side mission, you need to complete the ‘Weapons on a Rampage’ side quest in Chapter 8.

An old man wants to visit his wife’s grave but a monster infestation in the graveyard is preventing him for going there.

Cloud agrees to help the Old Man. But first, you will need a key to access the graveyard. The Graveyard Key can be bought for one Moogle Medal from Moggie in the Children’s Secret Hideout.

After obtaining the key, head on to the Public Cemetery located in the Nuts n’ Bolts Hill area.

In the graveyard, you will have to face off against 3 Venomantis enemies. Be sure to equip your strongest ice magic spell as it will be very effective against them.

Try to have a stock of antidotes as well to cure yourself of poison. Cloud’s Triple Slash is also very effective. Aerith should be used to heal and buff with her defensive materia.

After killing the enemies, a cutscene will play and you’ll have the option to return to the Old Man.