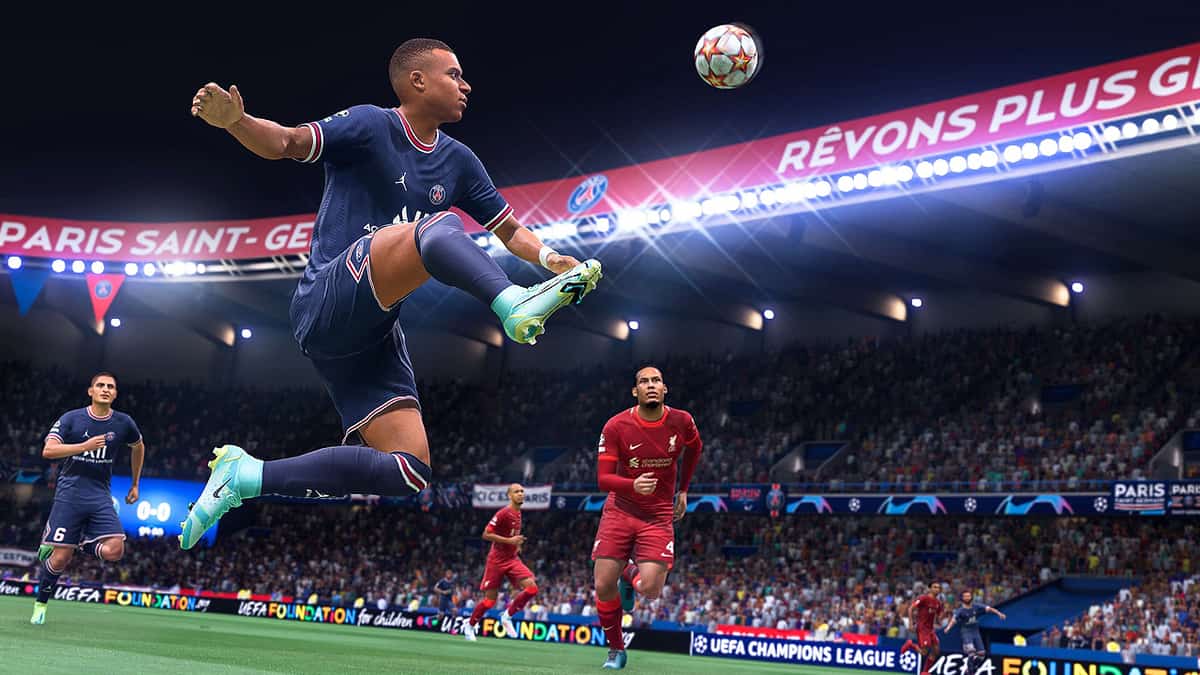 According to a report by GamesBeat earlier today, EA is no longer interested in paying an increased $1 billion licensing fees to use the FIFA name for its games. The publishing giant believes that players love the long-running annual franchise for its games, not its name. There is hence no reason to keep paying a premium to the football governing body just for the right to use the FIFA name.

Moving forward, FIFA will likely be renamed to EA Sports FC which EA trademarked last October a week after announcing itself to be considering rebranding its FIFA franchise of games.

Just to clarify, the new EA Sports FC title will not impact the games in any way. EA will still be licensing the use of athletes, teams, stadiums, leagues, and such for its football games. Everything will remain the same, except for the name.

FIFA has “official partnerships and licenses across the football world” which in turn cover “over 300 individual licensed partners” for “17,000+ athletes across 700+ teams, in 100 stadiums and over 30 leagues,” EA explained last year.

FIFA 23, which should release a couple of months before the 2022 holiday season, has a good chance of being titled EA Sports FC 23. The rebranding will make it the only sports franchise of EA to not include the name of its real-world organization or institute.

When official, FIFA could find another publisher to continue a new lineup of football games that would potentially compete with EA and its EA Sports FC games.

FIFA 23 remains to be announced but will reportedly be the first game in the franchise to support cross-play between consoles and PC. The new game will also be feature a highly improved Hypermotion Technology that is now able “to capture animations from real footballers in real matches using stadium cameras, eliminating the need for Xsens suits.”