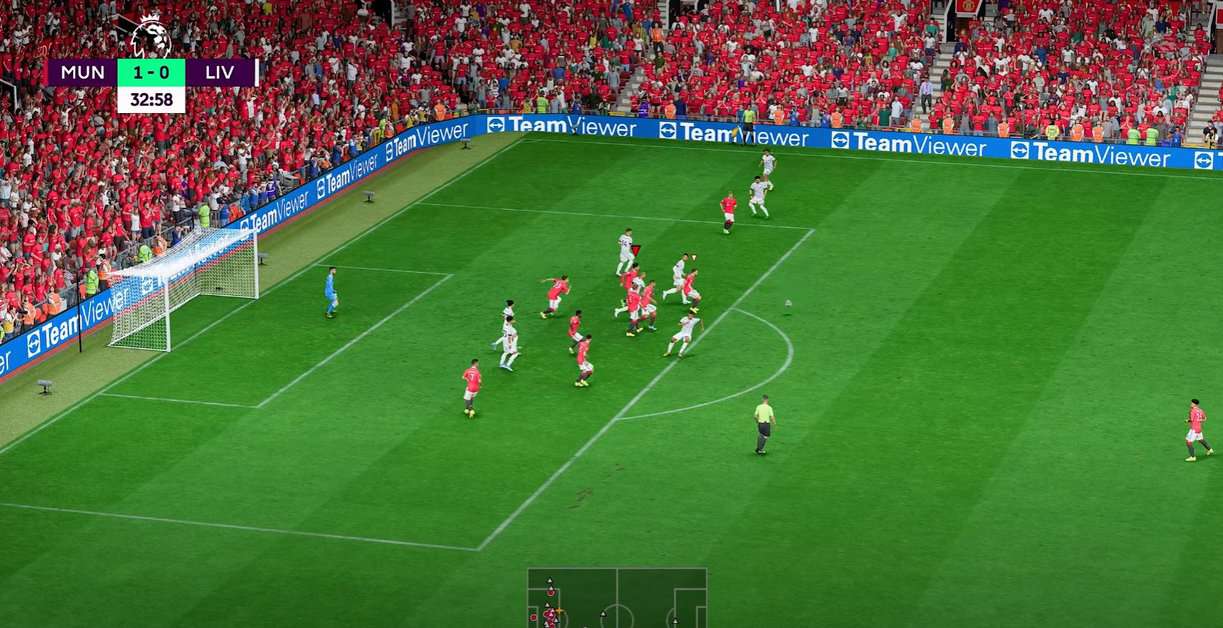 SBCs, or Squad Building Challenges in FIFA 23 are the best way to get high-quality cards without spending too much. Completing these squad building challenges can get you some of the best Ultimate Packs as a reward. One of the SBCs in FIFA 23 is the Advanced SBC, which is the second of these challenges in the League and Nation Hybrid section.

Doing the Advanced squad building challenge will get you an untradeable Mega Pack. The pack has 35,000 coin value and 30 gold items, out of which 12 are rare so this challenge is certainly an appealing one. In this guide, we have given the solution for the Advanced SBC in FIFA 23.

Perfect links are a good way to chemistry points. These are players that share the same nation, league and club. All your players should also be gold at the very least so you can reach the team rating of 79.

This challenge can get a bit complicated when you’re trying to find 3 players that share their nationality but play for different leagues. It can be a bit difficult to incorporate these requirements when you’re trying to not spend too many coins. The Advanced SBC solution we have offered should cost you around 4500 coins, 5000 at most, which is a fair enough trade for the Mega Pack.

The cheapest possible method to solve this challenge is mentioned below. The purpose of using Spanish players from the first two divisions of La Liga is to ensure the chemistry level of our team.

Furthermore, the last player does not contribute much to the chemistry of the team but it clears the requirement of nationality and league.