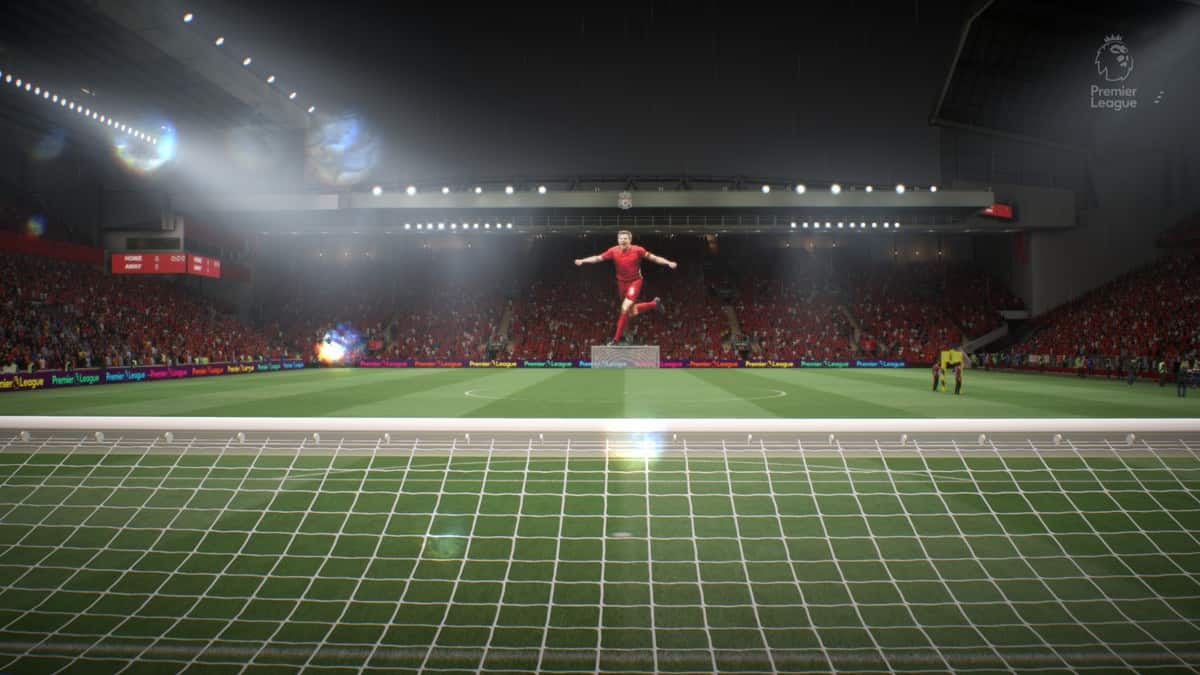 In FIFA 22, knowing where to put your Ultimate Team coins and staying current on the early meta will be critical to your success as a FUT Club Owner. In this guide, we will identify the FIFA 22 Best Meta Players in FUT.

In FIFA 22, whatever squad you pick, you have to make sure that you have a perfect blend of meta players, top formations, and tailored strategies. So, we’ve done our research and identified a few top-tier players for you to sign.

If you’re seeking FUT cards from the Bundesliga, Premier League, Serie A, LaLiga, or other big leagues, we have them.

Here is a list of the top Meta Players in FIFA 22 FUT that play in various positions. You can use them as a strong foundation to build some of FUT’s Best Formations, and other Custom Tactics as you please.

Kimpembe is an extremely quick center defender in FIFA 22 on gold player cards.

He’s agile, tall, immensely powerful, and a terrific tackler, making him a fantastic metacenter back in his own right.

Kimpembe contributes something to a FIFA squad that many others do not: French chemistry.

France possesses some of the greatest meta players in FIFA 22, and having chemistry with Kimpembe allows you to use him in a wider range of hybrid teams.

In his own right, Hakimi is a terrific player. He has a tremendous 95 speed, making him the second-fastest gold defender in the game, but he’s more than just a speed merchant.

He’s an 85-rated player for a reason, with a well-rounded set of statistics that all exceed 70. The main issue with Hakimi is that he must be used in conjunction with Ligue 1 players or, more likely, with a green link to Kimpembe.

This is because of his Moroccan ethnicity, which makes it difficult for him to form a chemistry with any other meta players from other leagues. Even so, we consider him an asset to our team.

Having made this far in the guide, now you can easily tell that speed is one of the major factors while deciding a meta player for your team. Talking about speed, who else comes to mind but Kyle Walker. Kyle Walker is the Premier League’s fastest defensive option.

Kyle Walker is one of the FIFA 22 OP players to consider. He was so good on FIFA in previous years that his standard gold card is still useable in various ways in squads with multiple icons.

Franck Kessie represents the Ivory Coast and plays in Italy’s Serie A, but despite his problematic chemistry, he exudes meta. He is an excellent all-rounder who can play in a regular CDM position.

In terms of balance player, Goretzka may be the best midfielder in FIFA. In all of his face card statistics, he tops 80.

Goretzka is essentially an even better version of Marcos Llorente, with agility and aggression mixed with great defensive skills, and he is better for chemistry as well.

Henrikh Mkhitaryan is an 83-rated gold card who is also reasonably priced, but he does have something to offer off the bench as a cheap meta player.

He’s definitely worth a shot. He possesses fast speed and offensive abilities, as well as 4-star skills and a 5-star weak foot. If he doesn’t work for you, sell him and move on.

For many years, Neymar Jr. has been a very accomplished FIFA player who does not require an introduction. Neymar is short in height, but he makes up for it with his quickness and all-around offensive skill.

He’s a wonderful player with 5-star skills and a 5-star weak foot, as seen by his 91 overall rating, but he’s only available for a hefty price that many players can’t afford.

Son is a budget-friendly Neymar in that he’s quick, and has strong attacking numbers. Also, he has a 5-star weak foot, along with 4-star skills.

He is a highly disciplined player with good ball control, acceleration, and dribble, but his chemistry is very odd. Still he worthy to be picked.

When it comes to FIFA 22, Kylian Mbappe is the epitome of meta. His stats are extremely insane and he has all of the traits you need. Mbappe’s astounding 97 speed, along with 88 shooting and 92 dribbling, will literally give opponents nightmares.

Mbappe has a physical rating of 77, indicating that he is not only quick but also strong enough to handle difficult situations. Mbappe is your man if you have deep pockets and want to build the most meta FIFA 22 FUT team possible.

Any FIFA list wouldn’t be complete without this lad so here he is Cristiano Ronaldo. When it comes to FIFA games, Ronaldo has always been a considerably superior pick.

Ronaldo’s strength enables him to do more than just fend off opponents. He can also jump to extraordinary heights with his 95 jumping, making him a threat to all. This 90 heading accuracy adds to this.