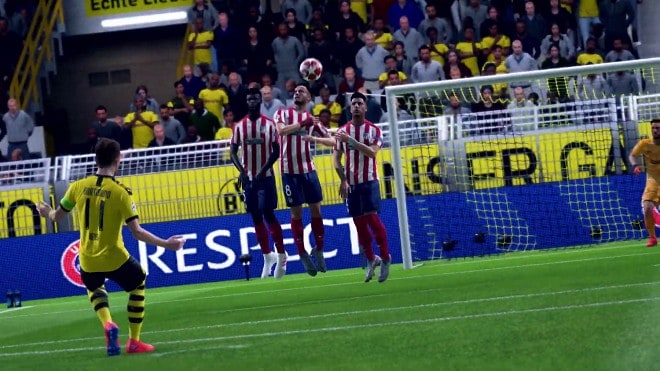 FIFA 20 has received Update 1.10 (also called Title update #8 on PC). You can now download Update 1.10 for FIFA 20 on PC. The update for consoles will follow a few days later. You will find that Update 1.10 has made a few improvements to free kicks, like increasing the maximum shot speed of free kicks and shot trajectories are now more likely to be wider.

FIFA 20 is the latest edition of the sports sim saga of EA Sports, and the 7th installment of the series in the console generation led by Xbox One and PS4, as well as Nintendo Switch. It is the most complete, ambitious and varied delivery of FIFA in the last decade, including groundbreaking modes such as VOLTA Football. Below you will find the complete list of FIFA 20 Update 1.10 patch notes.

Don’t know what fixes and improvements were made in Update 1.08 and 1.09? Take a look here to see all the fixes. I remind you that FIFA 20 released on September 27, 2019 for PlayStation 4, Xbox One, Nintendo Switch, and PC.