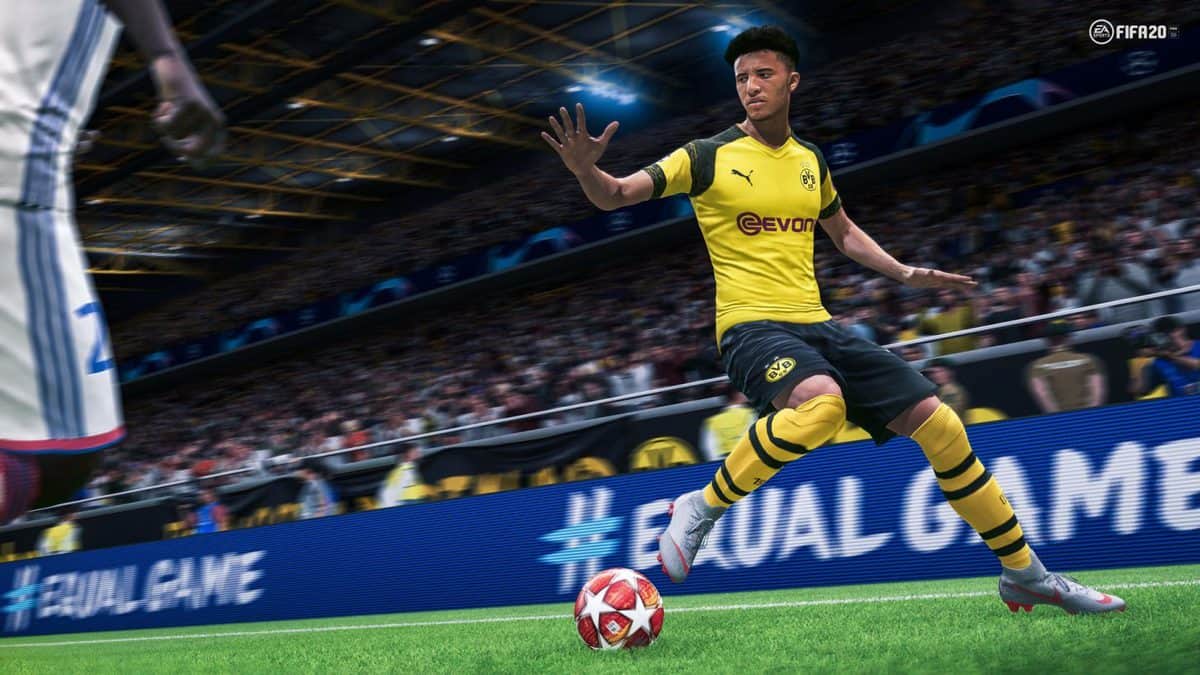 FIFA 20 has received Update 1.08 (also called Title update #7). A few days ago they released the update only for PC, but you can now also download Update 1.08 for FIFA 20 on PS4 and Xbox One. The download and install size of Update 1.08 on the PS4 will be 2.2 GB. Please take note that depending on the platform you are using, the size of the download may also be different.

You will find that Update 1.08 has made a lot of changes to gameplay, like the change they made to increase the effectiveness of shots taken 15.24 meters/50 feet or closer to the target. There are also different general bug fixes in Title update #7 (Update 1.08) for FUT, Career Mode, Volta Football, and many more.

UPDATE: EA also released Update 1.09 today for PS4 and Xbox One. The patch notes of FIFA 20 Update 1.09 only stipulate that there are various changes and fixes. Unfortunately, we don’t have a a verified list of bug fixes with more details.

FIFA 20 is the latest edition of the sports sim saga of EA Sports, and the 7th installment of the series in the console generation led by Xbox One and PS4, as well as Nintendo Switch. It is the most complete, ambitious and varied delivery of FIFA in the last decade, including groundbreaking modes such as VOLTA Football. Below you will find the complete list of FIFA 20 Update 1.08 patch notes.

In other news, for some years, Electronic Arts has dedicated time and effort to develop the competitive FIFA scene. This dedication has paid off and has delivered exciting tournaments that are well received by the community. It is for this reason that the distributor continues to invest in improving it, and that is why FIFA 20 will be the largest by far.

Through a statement, Electronic Arts shared the first details of the EA Sports FIFA 20 Global Series, the competitive scene of FIFA 20. To begin, it will continue its expansion by allowing more than 20 of the world’s most important leagues to make local competitions.

That’s not all, since the FIFA 20 Global Series will also have several exciting competitions throughout the year. For example, the UEFA eChampions League will return, and in it the best teams in Europe will compete.

There will also be FIFA 20 events such as the FUT Champions Cup and the qualifying events for the FIFA eWorld Cup. There will also be the FIFA eNations Cup, a tournament in which the countries can create a selection so that their players have more opportunities to take part in international events.

I remind you that FIFA 20 released on September 27, 2019 for PlayStation 4, Xbox One, Nintendo Switch, and PC.