FIFA 20 Debut Gameplay Feels Like a Disappointment, Hard to Find Anything New 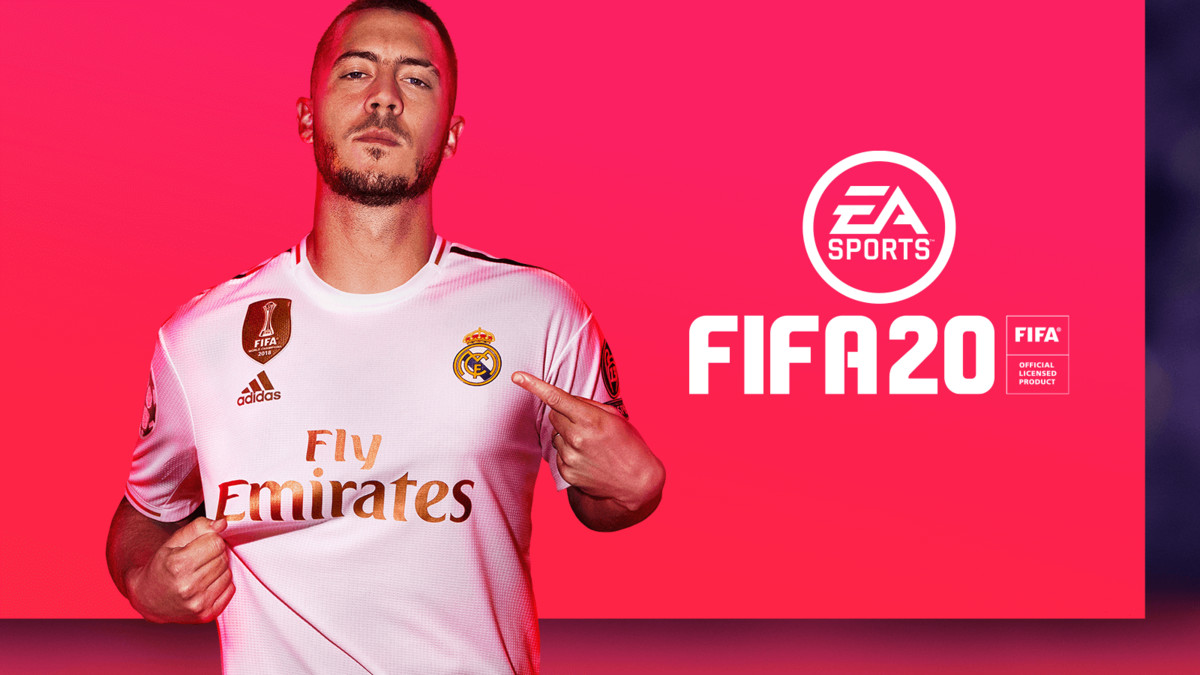 First FIFA 20 gameplay was shown recently at the FIFAeWorldCup tournament and it’s almost hard to see how much the game has changed. If you look at the gameplay below, you’ll probably think that it was a match of FIFA 19 being played.

During this year’s FIFA eWorld Cup at the O2 Arena in London, Electronic Arts showed off FIFA 20’s 2 on 2 mode being played by FIFA influencers like MattHDGamer, Calfreezy, Mike La Belle and Cacho. Players can check out the FIFA 20 gameplay trailer below.

There’s no doubt in the fact that the game looks like FIFA 19. However, there are some changes that most of the influencers noticed. One clear difference shown during FIFA 20 debut gameplay is that it’s much slower than its predecessor. Yes, FIFA 20 plays much slower to provide you with more control on the ball.

According to influencers, defending is more rewarding in FIFA 20 due to its slow gameplay.

That gameplay was a lot slower for sure, gonna take some getting used to.

Defending felt a lot more rewarding which is good.

Who you got winning the Final?

In addition to this, some changes to the game’s dribbing and skill move are prominent along with some new animations. FIFA 20 does feature new mechanics for set-pieces but they were not shown during the demo.

In short, the changes are there but hardly noticeable by casual FIFA players. The new footage is already splitting fans. Most of the people are calling FIFA 20 a copy of previous games with very few changes. However, we advise all the fans to wait a little bit more because it is too early to make conclusions. Players will have a full month to try out FIFA 20 before it releases.

FIFA 20 closed Beta is expected to be available from early August (1-9 Aug) to FIFA 20 Beta testers.

FIFA 20 Closed Beta invites are expected to be sent until August 10 to select FIFA 19 players so keep an eye on your email. Once you receive an email from EA, you will need to register before downloading the demo. Further, FIFA 20 beta will only be available on Xbox One and PS4.

It’s hard to believe but apparently, this is the year when PES finally defeats FIFA. Everyone knows that PES has always struggled to keep up with FIFA but that’s likely to change soon this year.

The demo of Konami’s PES 2020 was released last week and it was liked by most of the people, unlike FIFA 20 demo. Moreover, PES 20 has exclusive rights to Juventus and deals with Barcelona, Bayern Munich, Manchester United, and Arsenal. If you are a fan of the aforementioned teams then PES 20 should be your choice this year.

Personally, I like the return of FIFA Street aka Volta mode in the upcoming FIFA game. In short, FIFA 20 is worth a try so make sure to check it out before it releases.