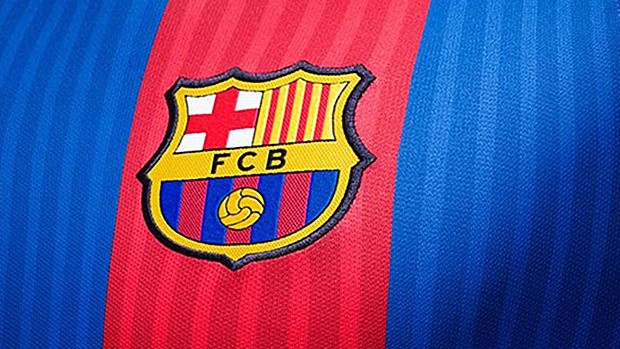 FC Barcelona, one of the top major football clubs in the world, is reportedly considering options to announce its entry into the world of esports.

According to Spanish sports business publication Palco23, FC Barcelona has for a while been greatly interested in the idea of expanding its brand into competitive video games. At the moment, the club is said to be analyzing multiple business options and considering the most optimal way of embracing esports.

This is not the first time that we are hearing about FC Barcelona making such plans. Rumors have been surfacing since last year, ever since the German arm of FC Schalke 04 and French association of Paris Saint-Germain entered esports. Both clubs currently have their own teams in the professional circuits of League of Legends.

Last month, Gerard Piqué Bernabéu, center back for FC Barcelona and the Spanish national team, revealed that he is involved in the creation of a big esports project. An announcement was hinted to be arriving soon.

It should also be noted that FC Barcelona has a signed global agreement with Konami, the developer of Pro Evolution Soccer (PES), for the next three seasons. If the club does embrace esports, it is likely to first announce a PES team.

Meanwhile, Brazilian superstar Neymar da Silva Santos Júnior is reportedly preparing to enter the competitive world of League of Legends or Counter-Strike: Global Offensive by buying his own team for representation. In addition, Zlatan Ibrahimovic, highly regarded as one of the best soccer players of his generation, recently funded a Swedish esports platform.

Safe to say, FC Barcelona has been keeping a close eye on the recent industry happenings.